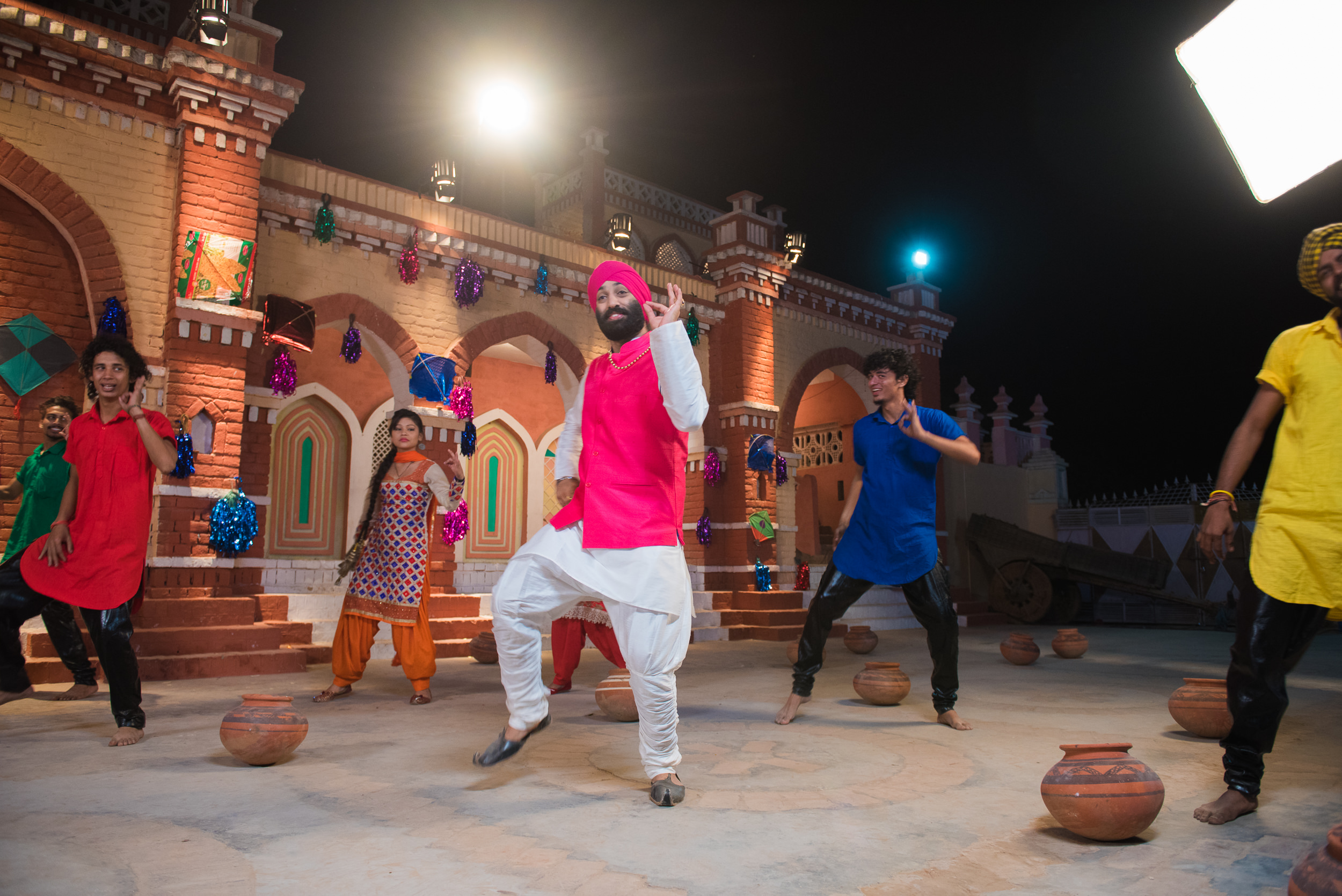 The academic, singer, actor always has a project (or a few) keeping him busy.

Since his 1st release to his last release in 2016 ‘’VICHODA’’ this talented young British Asian has gone from strength to strength.

Thursday 12th January serves as a great start for 2017 for Dr Subaig Singh Kandola, as he releases his first new single of the year soon to be hit   ‘’ATT’’

And yes, it’s safe to say “ATT” will be a hit — both because Dr Subaig Singh Kandola has a proven track record  and because this is one catchy dance track. 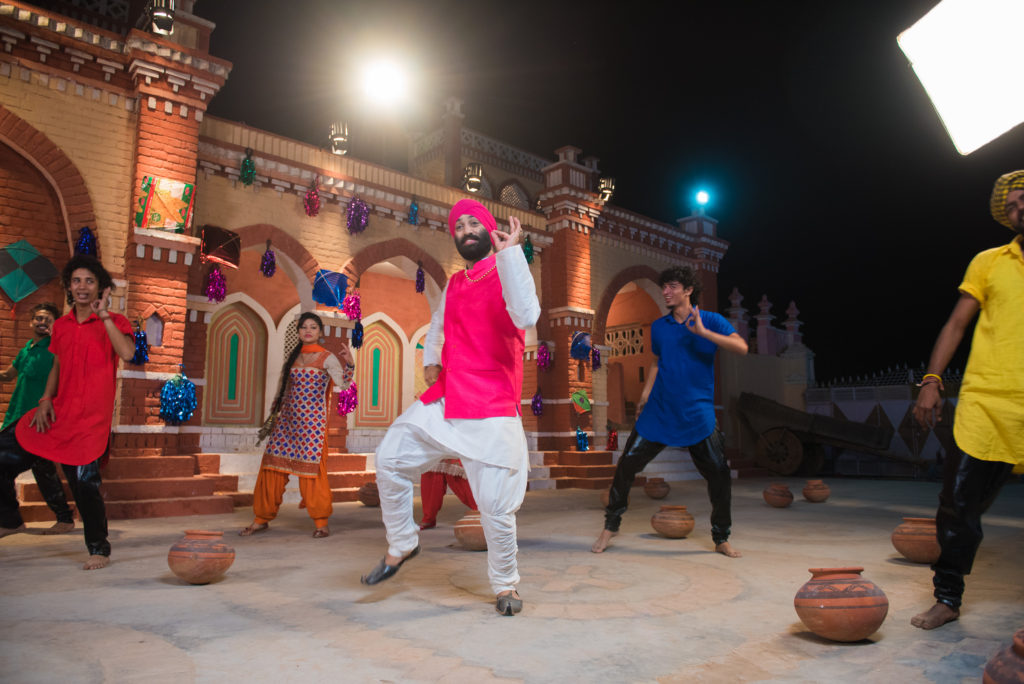