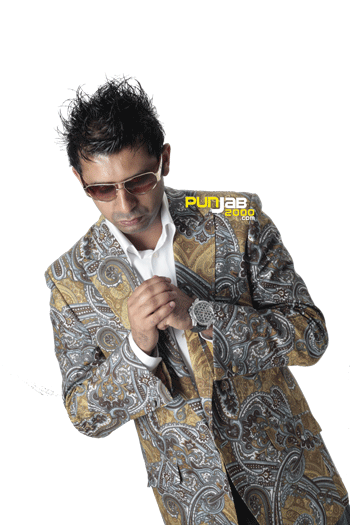 I was shocked at just how packed the venue was when we arrived but it was amazing the atmosphere it generated was electric. Everybody was there in the party mood and you could tell it was going to be an explosive night! Even the dancefloor seemed stupidly tiny, everybody was finding every little bit of space they could to dance in and it was an amazing sight to see the whole venue rocking throughout much of the night!

The music on stage did justice to the effort the guests had put in in appearance and attendance, even though i was left bemussed by how Sukshinder Shinda, Jazzy B and Hardkaur all made no shows!! nevertheless, those who did show up put in some memorable performances and made it a night to remember. The highlight for me was Aman Hayer performing vocally live!! seriously this guy has talent all we need now are more tracks on which he produces and sings

Of course all the hits from his new album featured throughout the night and he should be proud that it has received such high praise on its release.

Nirmal Sidhu was also a smash with the crowd and i really enjoyed his performance!! Combined with G Money on stage they literally tore the dancefloor apart as the crowd went crazy to some hardcore bhangra sounds! Big up to G Money for buying me and Uppi shots..desi styleee

lol!! 2009 is set for G Money's solo album and from what he said its already sounding like its going to be heavy!

Kaka Mohanwalia also stole the headlines with his stage performance and he hyped the crowd up well which really added to the atmosphere of the night. His was extremely energetic and his vocals really are second to none! a definate talent within the industry and im sure everybody at the ball would love to here his voice on a number of tracks in the future.

It seems that it would be hard to have to fill the shoes of Jazzy B and Shinda but those who performed really did manage the task!! Big up also to Dev Dhillon i really felt his set performing tracks such as Munde from Gettin Serious. Top tune and a top performance. As DNA rounded off the night in perfect fashion with some top tunes, and Manak E lurked around the backstage area

all in all everybody had a top night. It was a real party atmosphere and the success Groundshaker 2 has been getting reverberated throughout the whole night!!

all that was left now was 2 sit back at p2k HQ and enjoy a peaceful breakfast..well…almost

i guess you cant have it all lol!