Ardaas review: a movie that will change the way you look at life!

The Ardaas movie was by far one of the best Punjabi films that has been released recently . The movie has achieved a very important element when trying to create a successful storyline. Which is changing the viewers mind set. Each viewer, who leaves the theatre after watching the movie, left a changed person. From the moment the movie starts, you are hooked onto it by the gripping stories that unfold.

The director of the movie is Gippy Grewal. This is his debut movie and the response to Ardaas has been amazing. Ardaas has had sold out shows worldwide. When you put your passion and soul into something, the outcome will be astonishing. The main actors are Gupreet Ghuggi, Ammy Virk, Mandy Takhar, Isha Rikhi, Rana Ranbir, Karamjit Anmo, Mehra Vji, BN sharma, Hobby Dhaliwal, Sardar Sohi, Harinder Bhullar and Zora Randhawa. 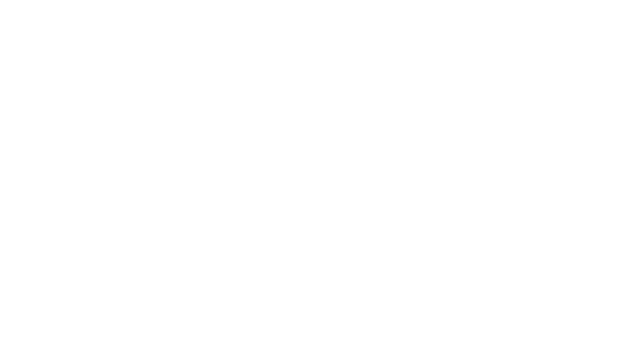 This movie has definitely embraced the religious side to Sikhism but with a modern twist. Which has allowed the younger generation to understand it. The movie features the fun part of using up to date technology and social media like Facebook, Snapchat and Instagram. This definitely shows how Gippy Grewal is trying to make the movie appeal to all ages. I personally believe he has done an excellent job, shedding light on variety of topics which individuals shy away from. For example, drug & alcohol issues, suicide, female abortion and family feuds.

The whole movie is based on showing individuals not to give up and always have faith, as the power of prayer/Ardaas  will prevail. The story line is about a teacher called Gurmukh (Gurpreet Ghuggi) deciding to venture out to another village to work at a school. He gets to know the village people and helps them face up-to their personal issues. Even though Gurmukh has his own personal demons to deal with, he makes sure he has time to help others and to do Ardaas. 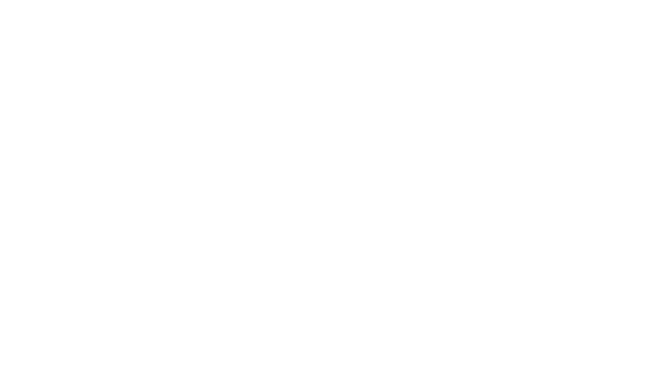 The dialogues within the movie, had a lot of powerful meanings behind it. For example, when Gurpreet Ghuggi said “Before saying the water is dirty, take a good look at the dirt on your own hands”. Another one was “don’t end gods gift, before utilising it”. The movie has overall done a fantastic job at addressing issues in the eastern and western hemisphere. It has inspired individuals that if you do good then good will come to them.