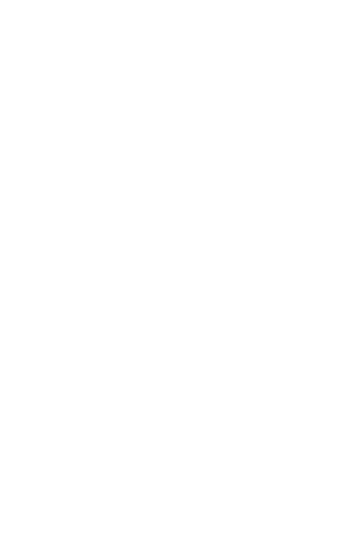 The two-time Olympian has charged out of the gate with four wins to start what promises to be a long and storied career. With two knockouts and having never lost a round, Kooner looks forward to showcasing himself in front of a knowledgeable British boxing public and his native Indian community.

Andrew is expecting a large contingent of Indian fans and celebrities to be on hand as he launches himself onto the British scene under the watchful eye of promoter Mick Hennessy.

Musical stars such as Jazzy B and Bollywood movie stars have already expressed an interest in the rising star and are expected to be attendance.

What Olympic silver Medalist Amir Khan has done in mobilizing his native Pakistani fan base, Kooner hopes to do with a supportive Indian community, in both Canada and England.

A somewhat non-traditional sport within the Sikh community, oddly enough it was Kooner’s parents who first introduced him and encouraged him in the sport.

A famed amateur career saw him capture ten national titles, participate in two Olympics, and claim Silver at the 2002 Commonwealth Games in Manchester. Many believed he deserved Gold but one thing was for certain, Kooner had served notice he was force to be reckoned with, something that still holds true today.

A powerful puncher, Kooner has always believed his hard hitting style is better suited to the professional ranks. Kooner has already set his sights on British Champion Martin Power and hopes to be the first boxer to simultaneously hold national titles in both England and Canada

Tickets for the Hennessy Sports ‘World Honours’ event at the Alexandra Palace are available on 0870 060 1795.