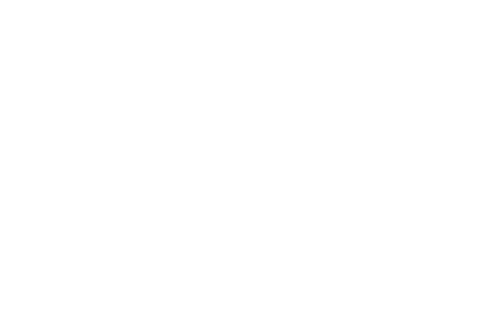 Amazon Prime Video recently released the newest track from the Shakuntala Devi soundtrack. The song, titled Paheli, displays the relationship between Shakuntala Devi and her daughter.

The mother-daughter duo will be played by Vidya Baland and Sanya Malhotra respectively. In the music video, we see a montage of the two ladies as they enjoy activities such as picnics in the park and bike rides in London.

Star of the film Vidya Balan took to social media to share the song with her millions of followers, writing “Solving the #Paheli of this beautiful yet complicated relationship is not so easy! Here’s a beautiful song instead. Meet #ShakuntalaDeviOnPrime July 31, on @primevideoin”