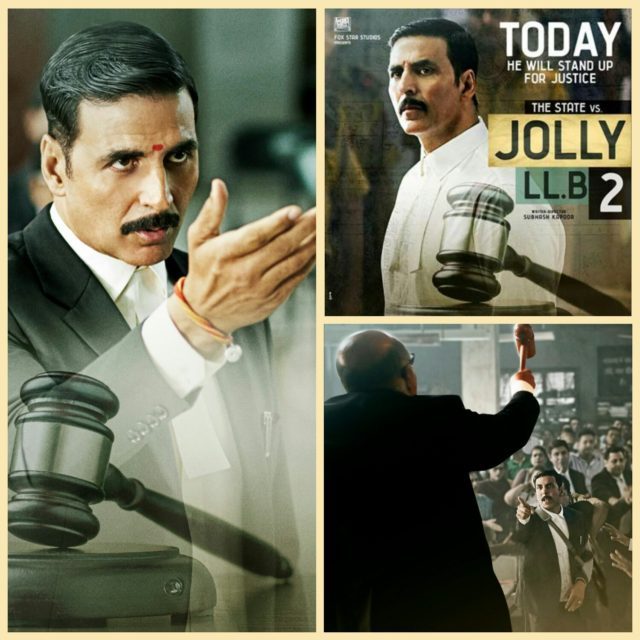 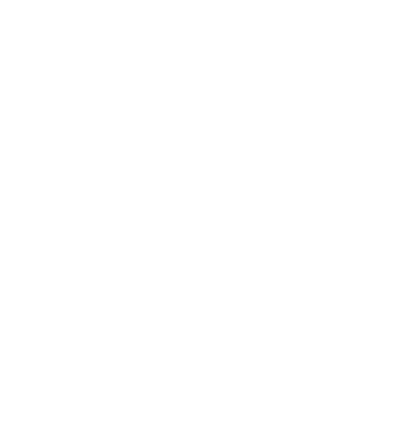 Akshay Kumar’s much anticipated courtroom entertainer Jolly LL.B 2 is out in cinemas today and has won hearts of fans, audience and critics alike.

With strong performances throughout the film and Akshay Kumar playing the character of a lawyer for the first time he emerges triumphant on screen. 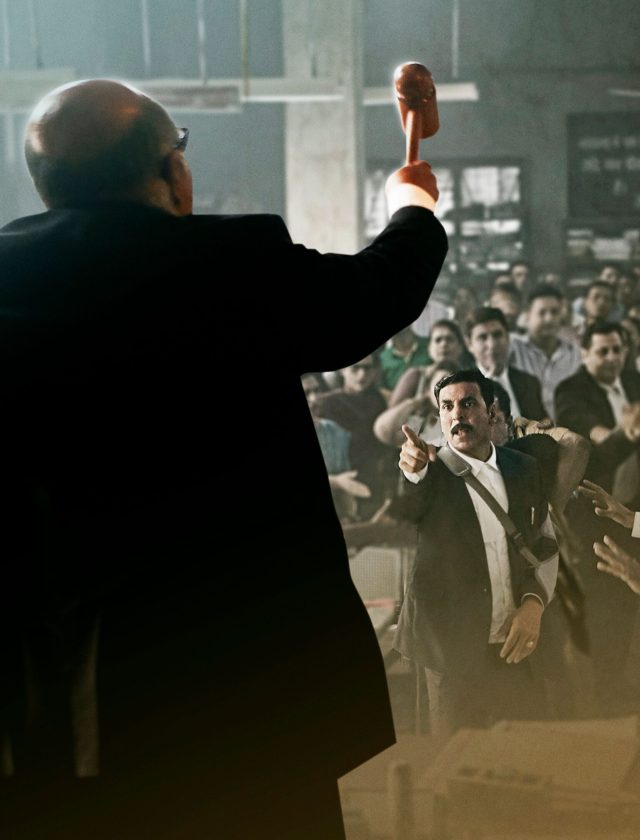 Set against the backdrop of the erstwhile city of the Royals, Jolly LL.B 2 is a satire about an underdog – Advocate Jolly (Akshay Kumar) attempting to catapult himself to the top of the legal food chain. Anarchy, mayhem and underhandedness, all expressed through wit and a vein of humour, form the cornerstones of this courtroom tale.

Akshay Kumar is seen buttressing his legal arguments with rhetoric’s necessary to establish his case, many of which will become signature dialogues. In a courtroom scene where in his portrayal of Advocate Jolly, Akshay Kumar is in the course of an argument with veteran actor Annu Kapoor who plays the role of the ruthless Advocate Mathur. 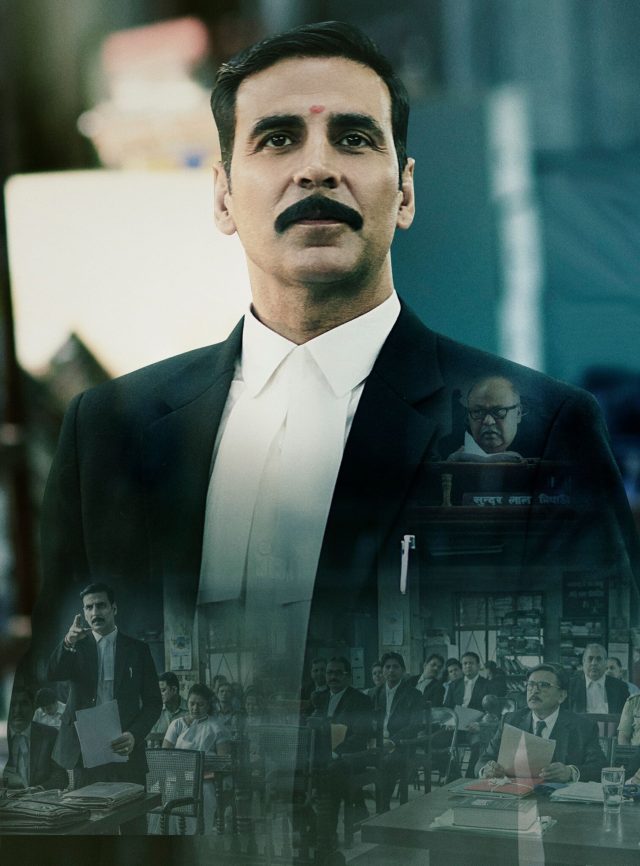 Here’s what some of the media have been saying about the film:

Here are some reactions from his Bollywood colleagues

Anil Kapoor (@AnilKapoor) ,”Fighting for what is right in his own unique style! Court is now in session! @akshaykumar”

Hrithik Roshan (@iHrithik) tweeted, “This man is on a roll! Thoroughly enjoyed this jolly. Congrats to the team that pulled this off in 33 days! Fantastic!”

Rakesh Roshan (@RakeshRoshan_N) ,”@akshaykumar know for a fact #JollyLLB2 will be a huge hit because u are a true entertainer and honest. All the best!”

Sajid Khan (@SimplySajidK),”Yes,yes,it is much better than part one(which itself was damn good).. one of the most earnest performances of @akshaykumar.way to go sundi” 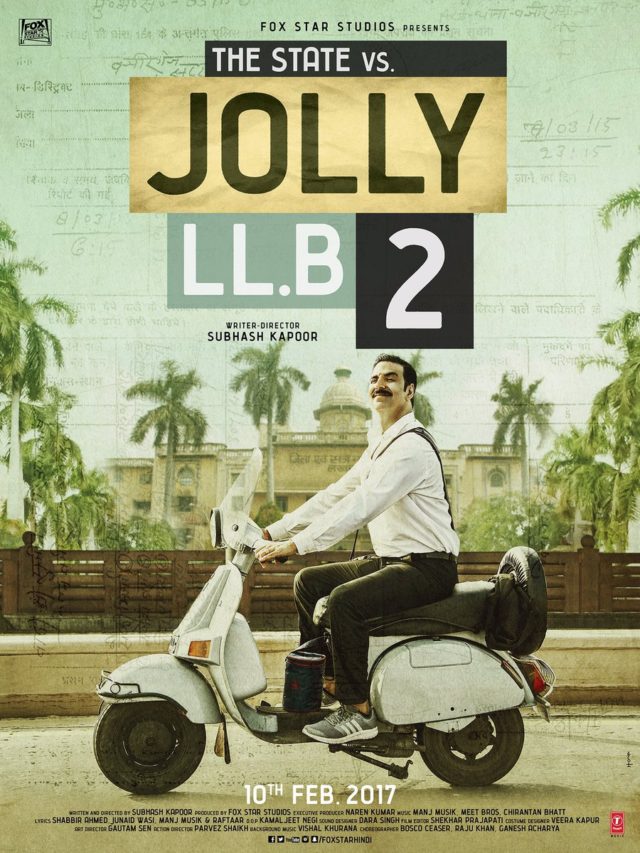