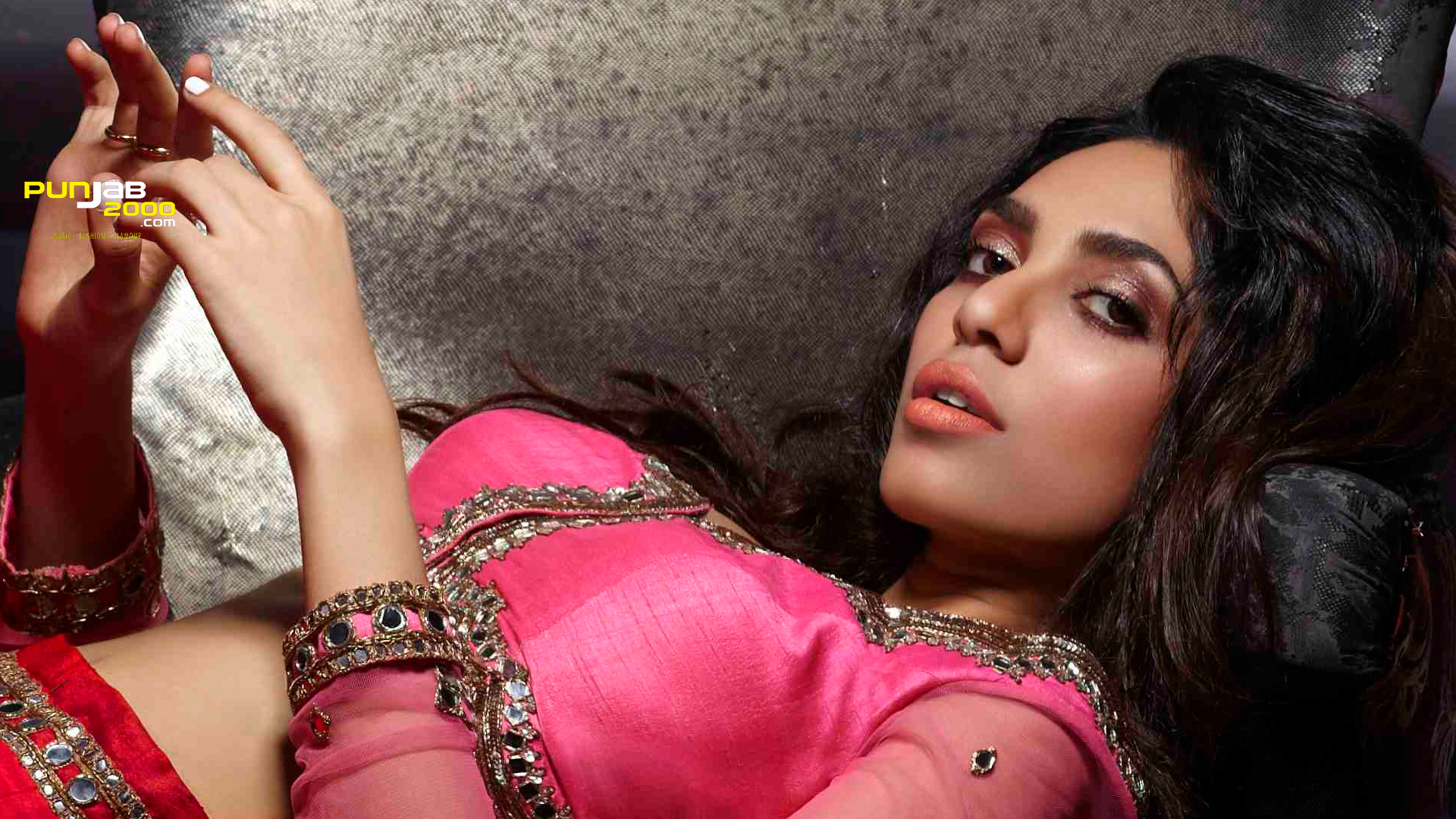 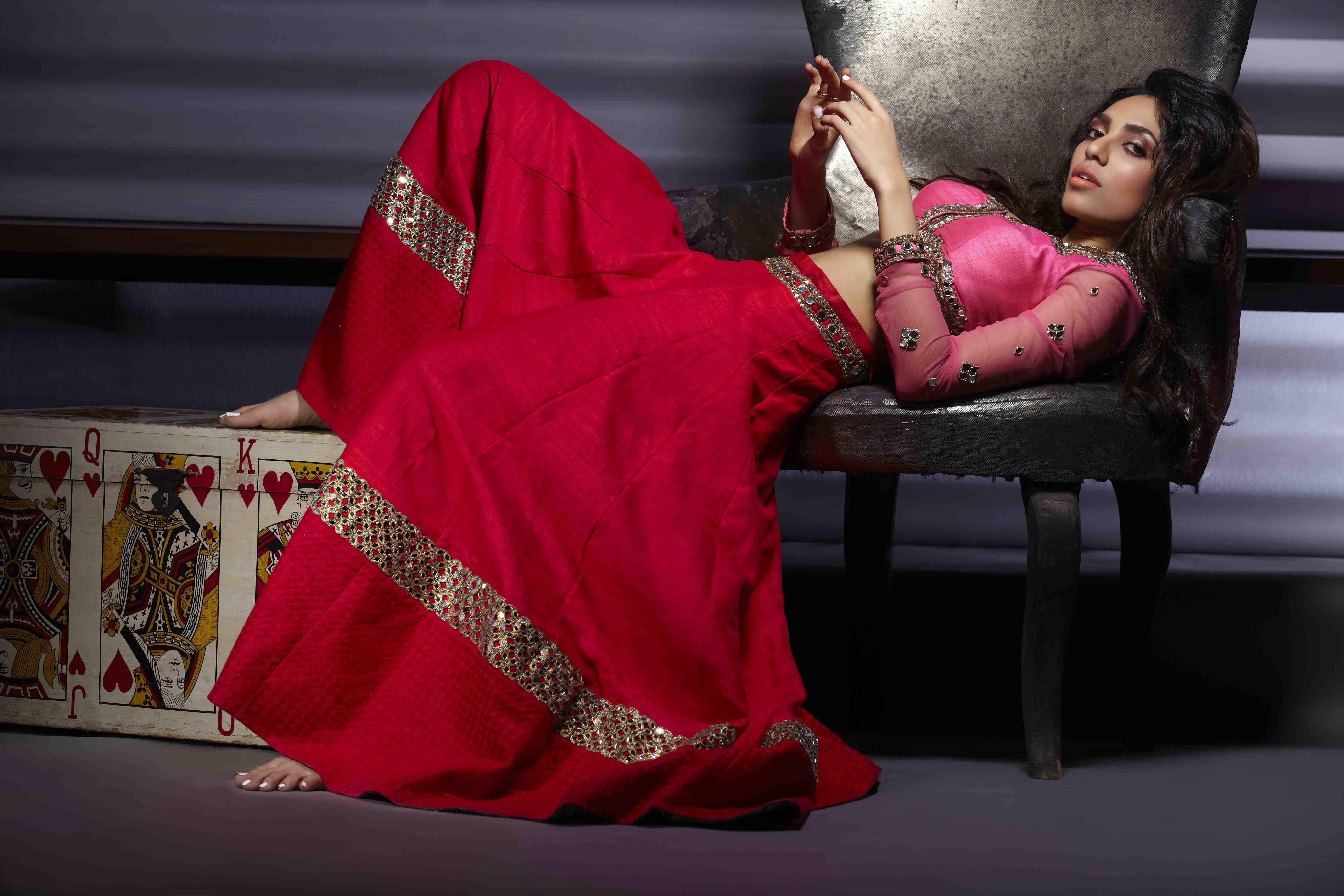 A part of India’s fashion alumni, Akanksha Gajria and Samant Chauhan, will be descending upon the UK alongside their industry contemporaries at the second, annual Aashni + Co Wedding Show in association with Mustang Productions on Sunday 10th January 2016, taking place at Ballroom Suite, The Dorchester, 53 Park Lane, Mayfair, London W1K 1QA.

The label, AKANKSHA GAJRIA, stands for all things feminine, sophisticated and graceful with a flair for drama.  A graduate from Raffles Design International, Mumbai, Akanksha assisted Manish Malhotra for six years, fine tuning herself under his guidance on the design team as well as as a senior stylist on films like Jab Tak Hai Jaan, Student of the Year, Chennai Express and Yeh Jawani Hai Deewani. Her hours creating costumes for these illustrious movies led to her obsession for detail, fit and bespoke sensibilities. The label is best known for its influence of colour and western expressions, making it versatile and more effective yet fusing with it the cultural ethnicity that the brand originates from. 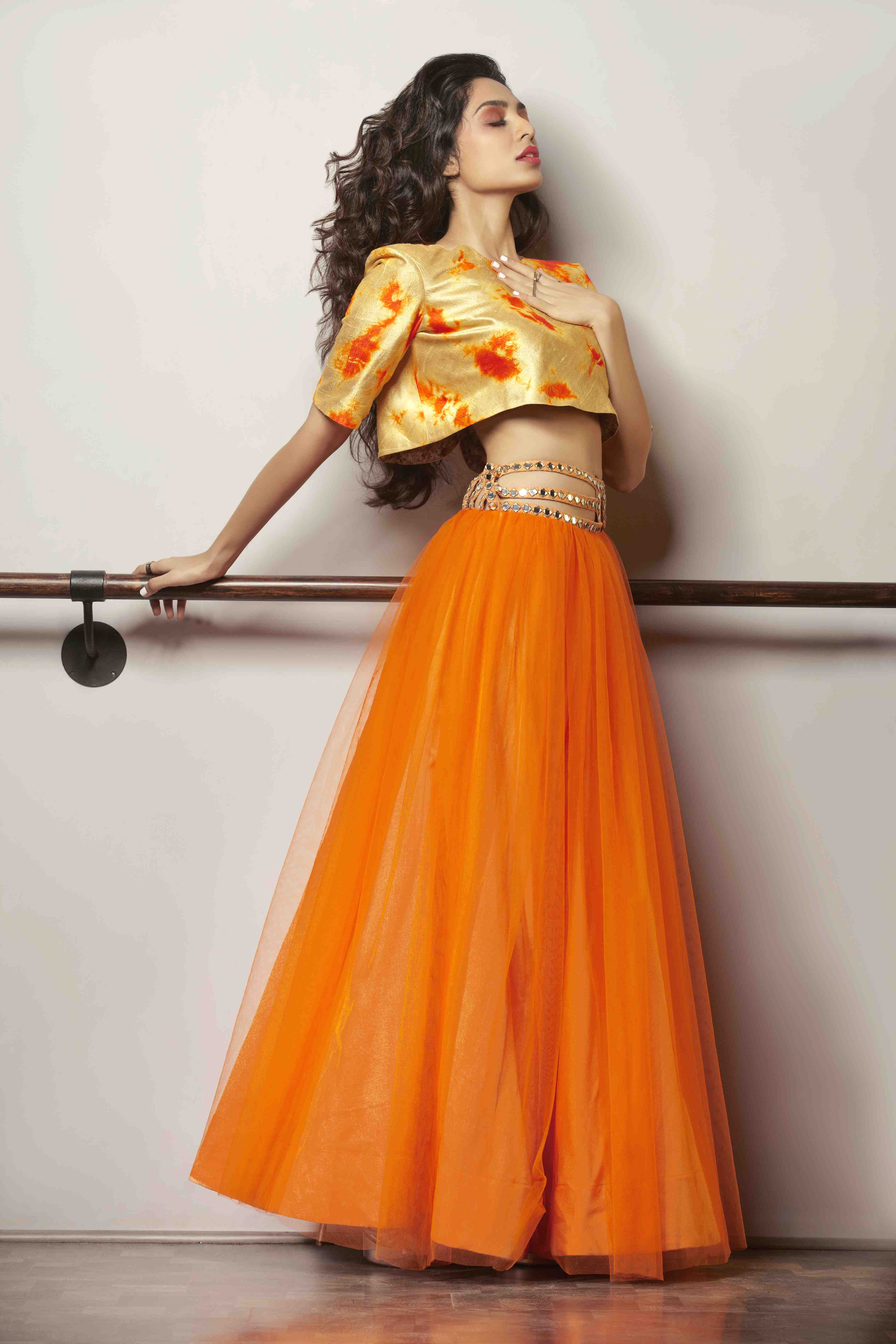 Samant Chauhan’s line remains simple, basic, clean-cut, natural and functional yet contemporary and he loves working with natural fibres. Fashion to him is not just a popular trend but a very basic form of representation that is always conceptual.  He strongly believes in exploring his native Bhagalpur skill,working with the weavers in innovating new fabrics and newer designs. His patent colours remain very earthy – the shades relating to nature. The label, SAMANT CHAUHAN, has come a long way, selling at several high-profile stores globally. 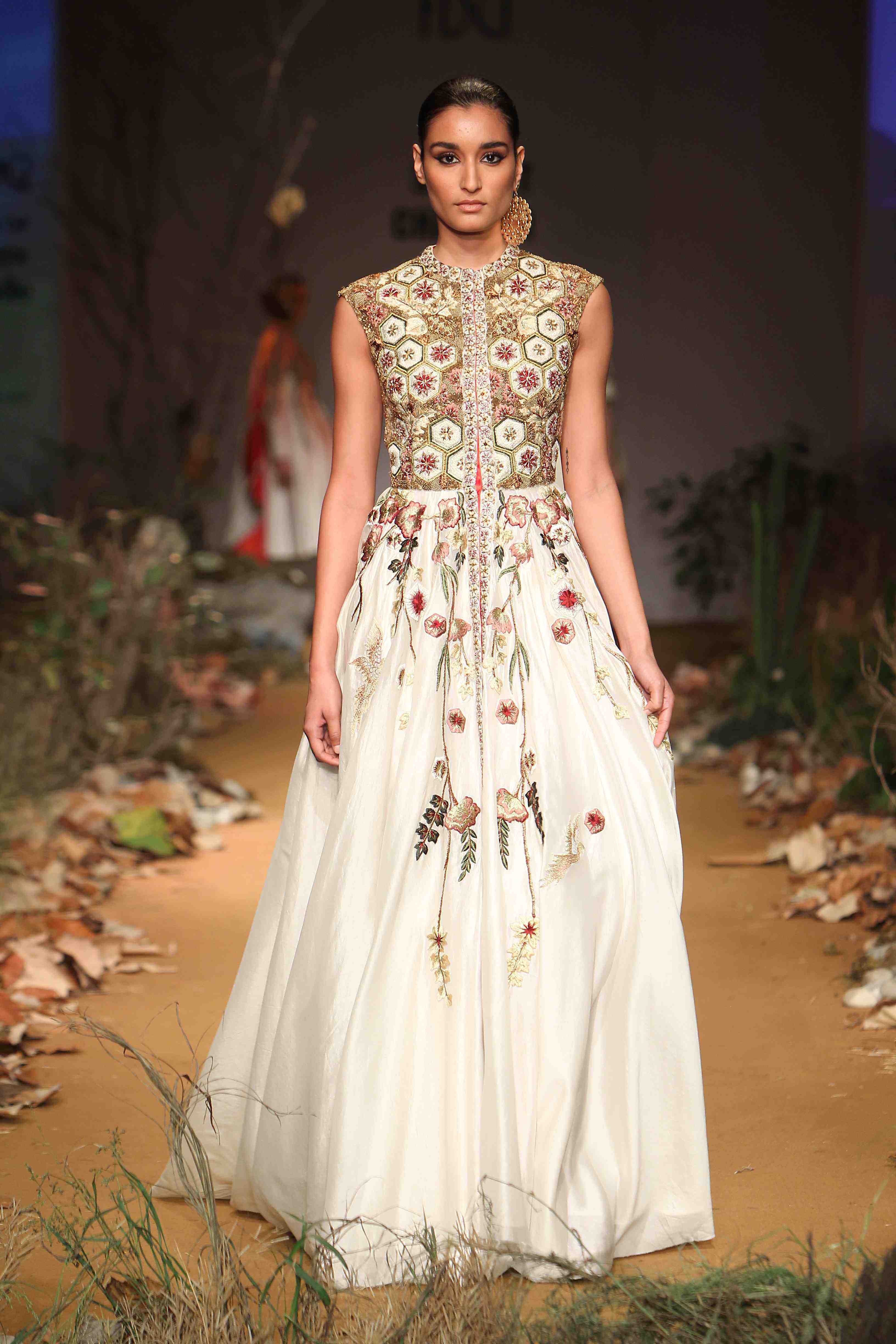 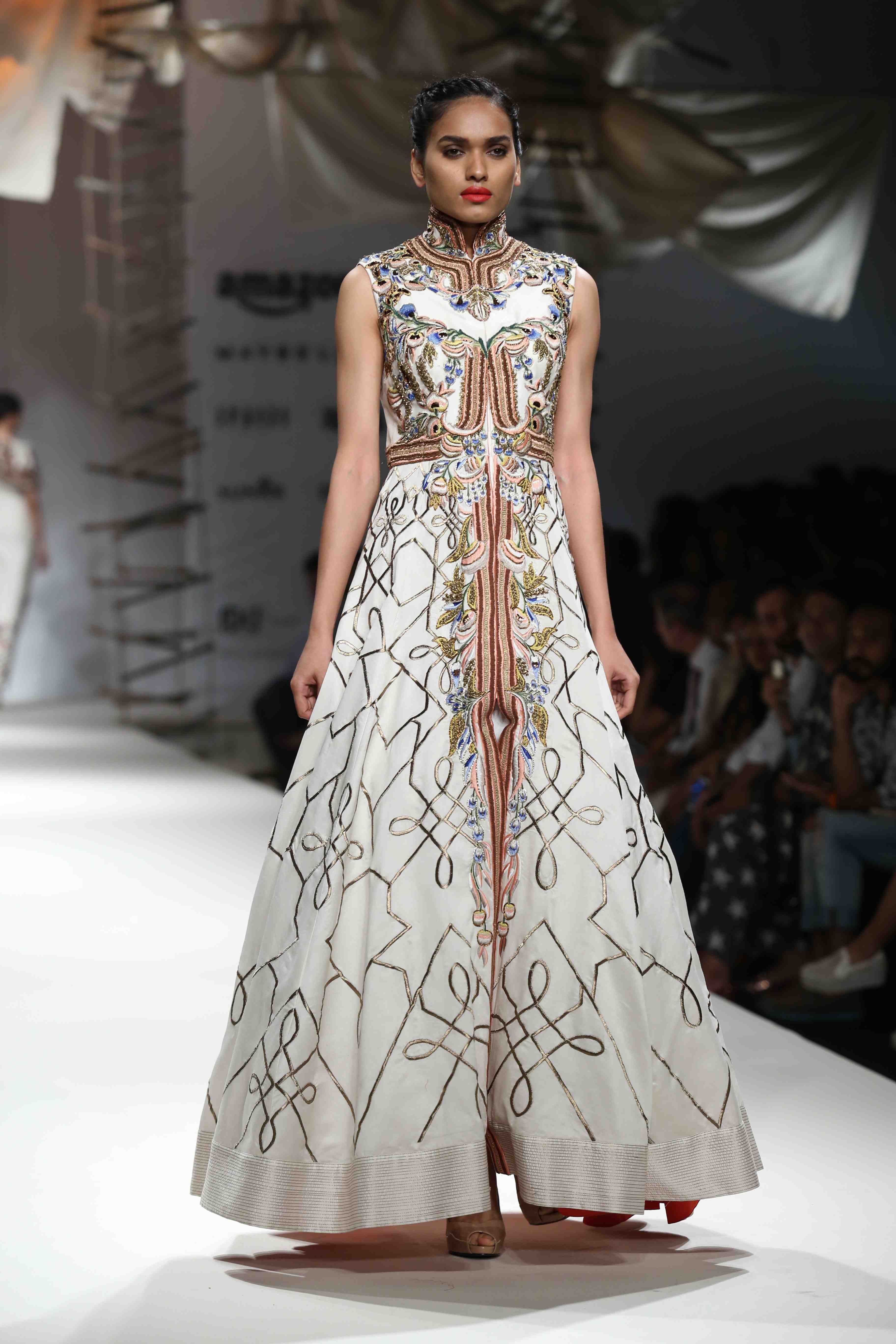 January being renowned as the seasonal buying and browsing period for Summer brides and grooms, Aashni + Co Wedding Show 2016 will curate the latest bridal, occasion wear and couture collections from the top tier of the South Asian design spectrum, with accessibility being key to the show.Mustang Productions provides imaginative event design paired with impeccable coordination services to create truly exceptional events and fashion shows. The event will also feature floral styling by Zita Elze, an award-winning artist, designer, teacher, creator of the Living Embroidery Bridal collection and design consultant, who played a key role in designing the debut show in January 2015.

Aashni + Co Wedding Show 2016’s official charity partner is The British Asian Trust, founded in 2007 by HRH The Prince of Wales, who wanted to do something about the widespread poverty and hardship that he saw in South Asia. He turned to the entrepreneurial spirit of the British Asian diaspora, aiming to link them with innovative social entrepreneurs and grassroots interventions in the region. Since its inception, The British Asian Trust has convened funds, become a trusted navigator and raised awareness through the backing of high profile voices like Nobel Laureate Kailash Satyarthi, music mogul Simon Cowell and Bollywood actress Rani Mukerji. To date, the Trust has made a real difference in the lives of over three million people in South Asia.