Harmeet Singh manages a group called Akaali Inc. The group consists of 6 members 4 producers, sound engineers, 1 marketing specialist and a talent scout / artist manager. Akaali inc began back in 2014 with the aim of making tracks that would have a positive impact on people. by raising key points that other groups were not so keen to raise .

The group also run a music studio under the same name (Akaali Inc) and that is how this track came about , they were contact by another group called Sikh Youth Group Movement (SYGM), who also contacted Akaali inc. with Illest Rator & Nihal (Blue Sher) both from Leicester. They already had the track written and when we heard it instantly knew that it would be something we could work together on.

ASHANTI is about the sweeping drug epidemic that has plagued the lives of many youth in Punjab. The aim of this track is to shed much needed light on the issue and making it a talking point. It had taken 2 months to complete this track and a further 2 weeks to shoot and finalise the video / artwork for the cover all done in house by the akaali inc team. This track is the first of many tracks that will be released all sharing the same possative message fused with our unique style of music ( Fusion between Desi / Trap / Hip-Hop / Grime ) 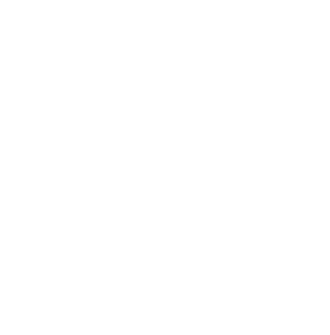 The track itself is available on all major music services such as , iTunes , Tidal , Deezer , Amazon MP3 , Google Play , Apple Music , Spotify , Pandora and Youtube. Plus an additional 150 smaller online sites. We have created a useful link that allows people to choose where they would like to purchase or stream the track from :