Mirchi D’designer is an annual event which offers fashion designers of the state of Gujarat in India a chance to showcase their talent on a larger scale and get one step closer to that runway to fame.

Regardless of experience and education, all contestants who enter are put through a series of real, practical qualifying rounds based on industry learnings and situations.

The fluid fashion designer hunt remains unique in comparison to other fashion hunts as it carries on in maintaing an equal platform and does not segregate.

This year, Birla Cellulose- Liva, the presenting partner had parameters designed bearing in mind the fluidity of the versatile fabric Liva.

Over 2000 hopefuls took part all from different backgrounds and levels of experience. Some in their first year, some mid-level designers, some working out of their make-shift studios from their basements.

The finale for the third year of Mirchi D’designer was held at the prestigious TGB (The Grand Bhagwati), Surat.

Sashi Suman, the music industry’s new kid on the block entertained the audience with tracks ranging from retro years to now.

Hosting the event, for another year was Surat’s youth icon RJ Rahil. Radio Mirchi’s leading radio broadcaster; he left the audience spellbound and added Mirchi all the way.

Yatin Gandhi and his team of top models heated up the ramp with 5 creative and hot collections all bringing out the vibrance of Liva.

Now with MDD he was able to do so.

All this he states is only and purely because of his mother’s support and love.

Brought up single handedly by his mother, Ankit’s late father had coincidentally worked in a tiny textile shop called Ankit itself over two decaded back in Surat.

So with fashion running his blood, Ankit was determine to win the title.

All of this he feels was fate!

The Mumbai based TV Production House is famous for award winning serials like Mahabharat and Bandhan.

Finishing as first runner up, was Hasim Manda. Participating for all consecutive years, Hasim was thrilled to make it this far. Its a dream come true for him!

Coming in as second runner up were the duo Meenaxi and Binu, who also represent the city of Surat.

The finale was attended by the who’s who of Surat at the lavish TGB. Fashion buyers and industry fashion house giants like Subas Dhawan and his wife from F Studio, the charismatic Manohar Samuel, President of Marketing and Business Development for Birla attended.

The event, Mirchi D’designer grows each year, adding more glamour and alowing more talent to shine and take a leap to that runway to fame. 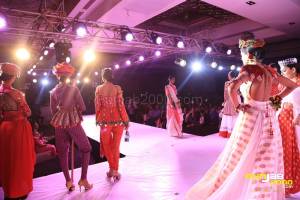 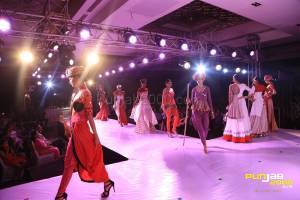 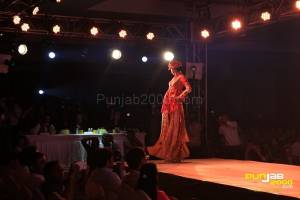 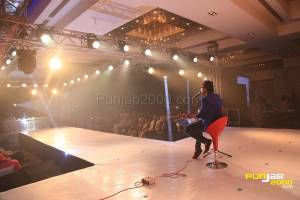 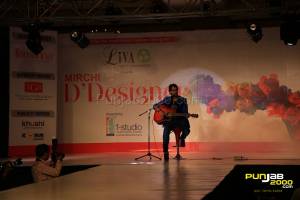 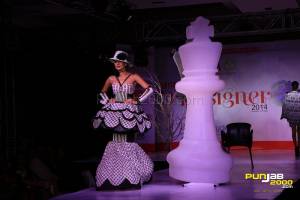 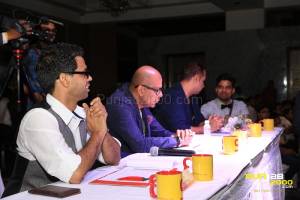 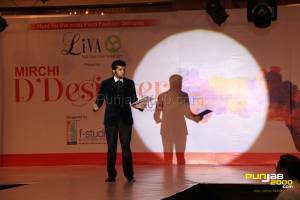 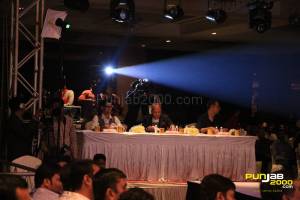 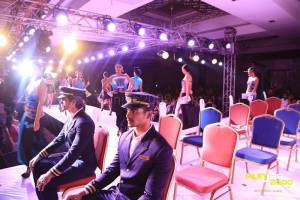 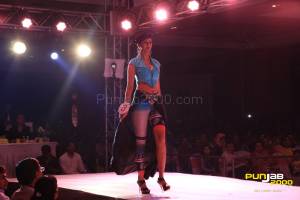 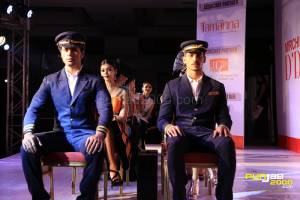 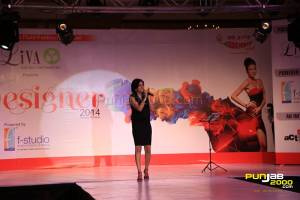 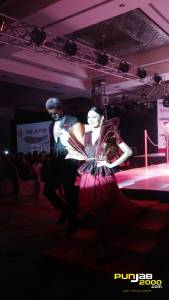 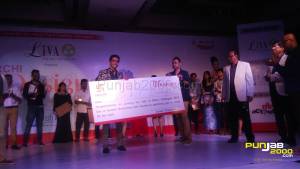 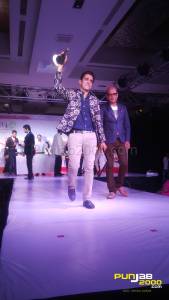 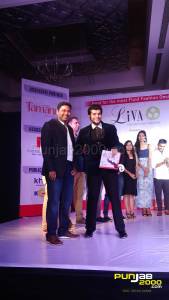 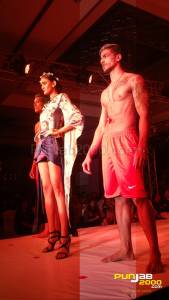 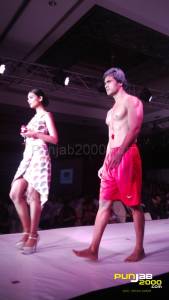 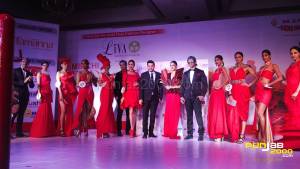 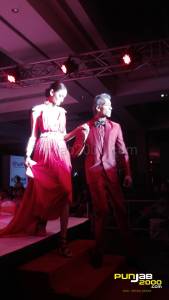 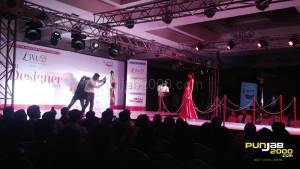 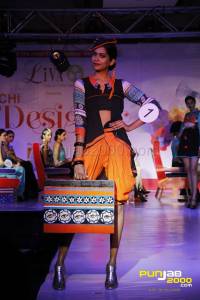 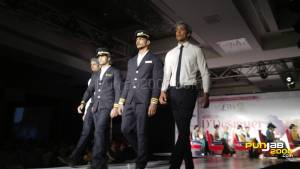 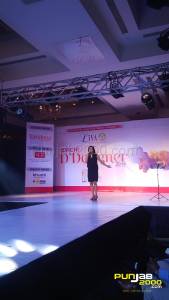 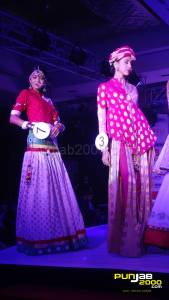 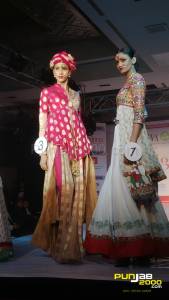 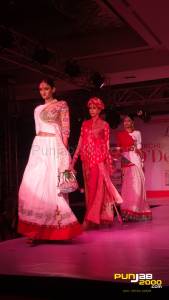 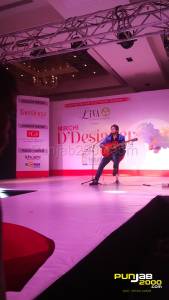 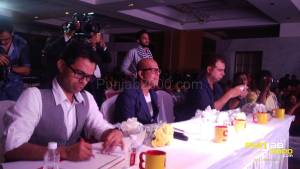