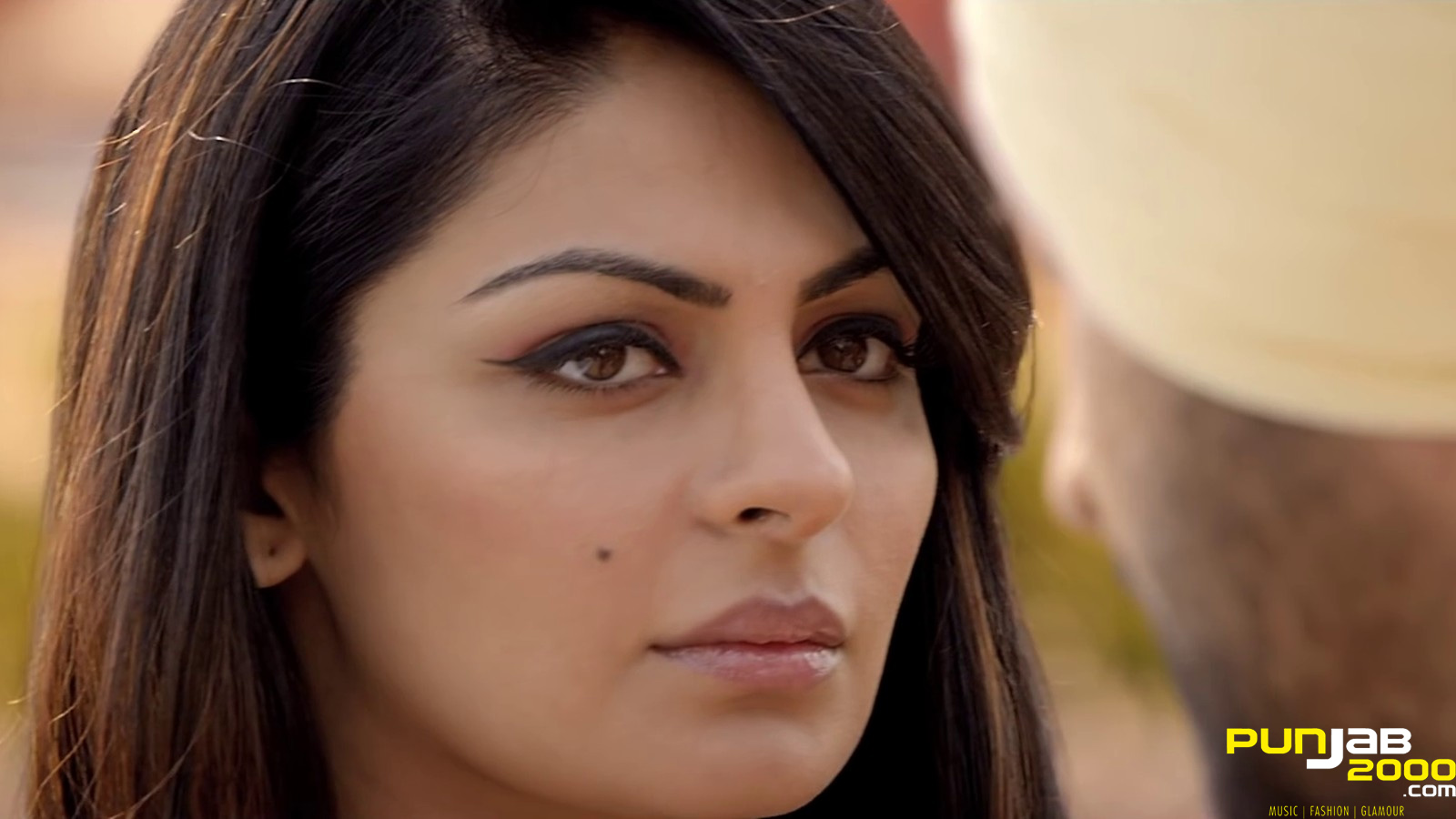 A Exclusive interview with Neeru Bajwa on Sardaar Ji

Neeru Bajwa needs no introduction to any lover of Punjabi films or any Indian TV soap lovers. Neeru was born in Vancouver & moved to India & made her acting debut in “Main Solah Baraas Ki”.
Neeru then ventured in to the world of Indian TV dramas where she quickly made a name for herself, starring in shows like Hari Mirchi Lal Mirchi, Astitva…Ek Prem Kahani,  Guns and Roses & a few more.

In February this year, she broke quite a few hearts when she announced she got married to her fiancee Harry Jawandha in Punjab.

Neeru ji, as this is the first time we have spoken I wanted to get to know about your journey into the Film Industry ?

Hi Nash ji. Thank you for taking time out for me. I am Canadian born and the eldest child with two younger sisters and one brother. As far back as I can recall I had always wanted to be an film actress and even entered into an Indian Canadian beauty pageant although  I am not a beauty pageant type of person but I had heard that the winner gets to go to Mumbai, I actually came second but by this time had convinced my parents that Mumbai was where my future lay even though my Mum had wanted me to become a Doctor but I had  other ideas. On arriving in Mumbai I initially got roles in television but my big break into Punjabi Cinema was ‘Asa Nu Maan Watna Da’ which is a Punjabi movie directed by Manmohan Singh ji and was released in 2004 and I had a lead role along side Harbhajan Mann. Manmohan ji is a director that I respect very much and feel I impressed him with my capabilities which led to me to make another two films with Harbhajan Mann.

Harbhajan Mann was recently in the UK promoting his new film and how was it working with him?

Harbhajan Mann is such a humble guy and such a nice person. A quote from my dad that always comes to mind and I always remember is ‘The more fruit a tree has the more it bows down’ and I also try to be humble, like he is.

A big hit for you was Jatt and Julliet in which you were paired with Diljit Dosanjh. What was it like working with him?

Jatt and Julliet was a game changer for Punjabi cinema. Diljit and me have this special magic when we work together, we don’t even have to rehearse our lines it just comes naturally and this romantic comedy type of film has broken all records for Punjabi cinema across the world.

Sardaar ji’ is again a Punjabi Romantic Comedy but introduces fantasy into Punjabi cinema for the first time. It has been shot in Canada, UK and Punjab and directed by Rohit Jugraj, who directed Gippy Grewal’s Punjabi movie ‘Jatt James Bond’. My characters name is Pinky and I play Queen Ghost, but the film isn’t scary it’s a full on family film which uses a lot of special effects. Diljit plays the role of a ghost buster. I can’t comment too much on the role that Mandy Takhar plays as it will give the plot away. There are six Punjabi tracks which will keep the audiences entertained throughout the film.

How was it working with Mandy Takhar who is from Wolverhampton in the UK and there’s a clip on social media where you are dancing with Mandy?

Mandy Takhar is a really close friend of mine and that is a scene from the song “Roku Keda”, somebody must have recorded that while we were shooting that scene and posted it online.

Mandy Takhar, always dreamed about becoming an actress just like yourself, Neeru, what advice would you give to anybody who wants to follow in your footsteps?

I am a firm believer in hard work, patience, self respect and above all belief in God. Its more difficult for women in this industry that’s why you have to be strong and intelligent as it is easy to be taken for a ride. I do not have a big friends circle but miss my family the most as my work takes me across the world. Do good work, be happy and dreams do come true.

Neeru ji, Diljit has been busy promoting the film across the globe and was here last week in the UK. The film is due to be released tomorrow, what are your expectations for Sardaar ji?

Yes thats right Diljit and the team have been promoting the film around the world but I have had a few commitments here in Canada and was unable to join them. The film is aimed at the entire family and we believe it will be a hit as there has been a steady buzz about the film in the media.

We at Punjab2000 wish the film all the best. Are there any other projects you are working on?

Well Nash, I recently got married, but I’m keeping really busy with my production company ‘Fresh Air Movies’ and we are shooting on set this Sunday which is all set up to start.

Oh that’s great news and congrats from the whole Punjab2000 team. We’re sure you must have broken a few hearts & no doubt even more after they read this interview.

Yes, I have heard a few people were heart broken & it’s truly flattering (laughing), but I hope all those hearts will mend & will still be fans of mine & Panjabi cinema still.

Can you reveal any further details regarding your first production and did you find production a natural progression from acting?

Thank you for the blessings and yes the film shoot is here in Canada and stars Jassi Gill who is a singer and actor, also actor Binnu Dhillon and will be directed by Pankaj Batra.

That’s great, I’m sure we will be in touch in the near future to see how your Production is doing.

You are more than welcome Nash ji & thank you for your time also. I know it’s been a bit crazy this week, but that is purely down to my schedule & not being a Diva lol. 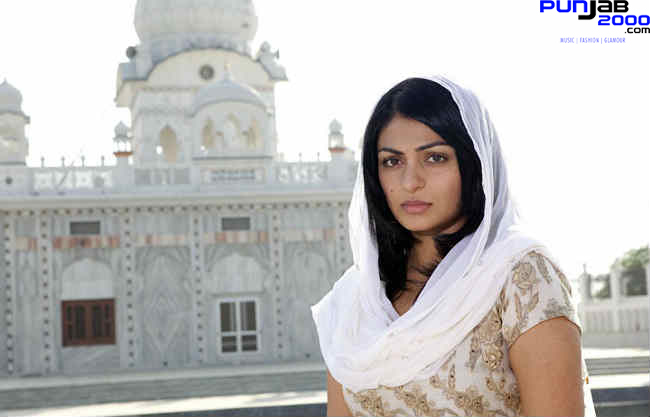