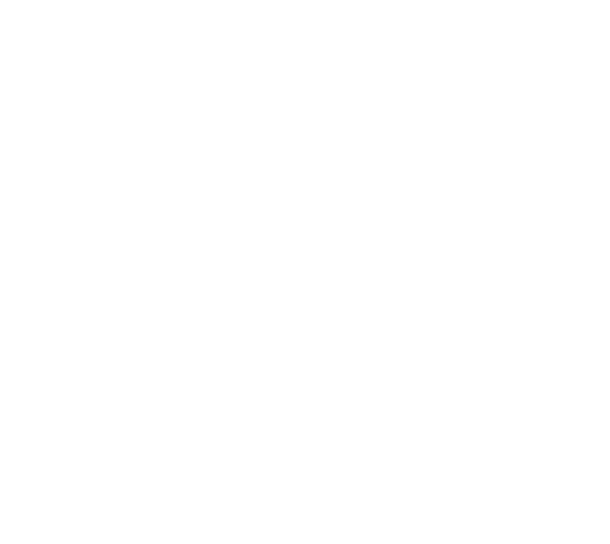 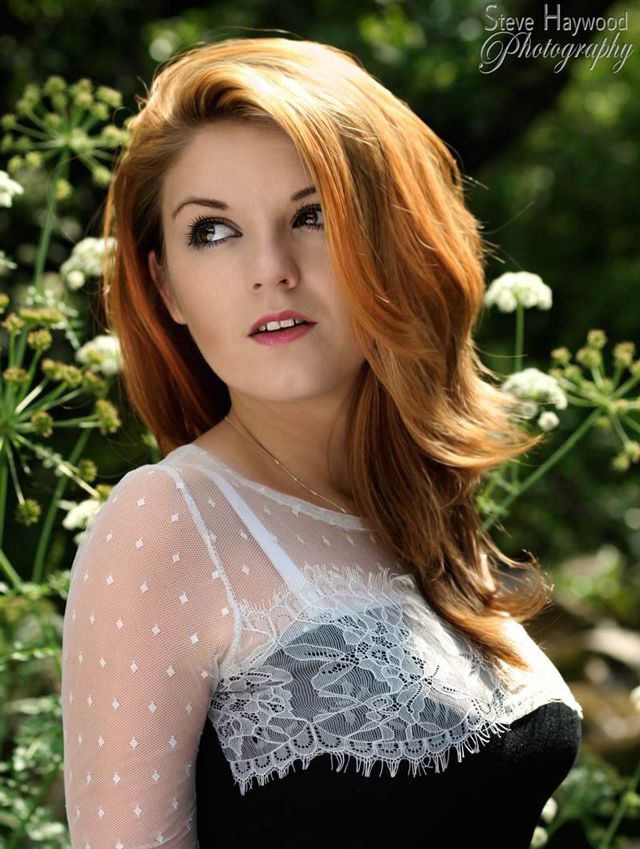 Nesdi Jones, a name that has been going around since the beginning of this year is now delivering her solo single! After the phenomenal success of London with Money Aujla and Honey Singh, Nesdi now presents Tere Naal.

Nesdi is no ordinary singer in the Asian music industry; she is a Welsh lady who can sing in Punjabi and Hindi. After studying Media, Drama and English, Nesdi decided to go to India and here a small entertainment company scouted her where she started singing English covers. In a short space of time, Nesdi became fascinated with Bollywood and Bhangra songs and went on to sing at a Punjabi wedding in Chandigarh.

On her short return to Wales, Nesdi did a YouTube video which Honey Singh saw, and as a result, the international hit with over 3.5 million YouTube hits, London was produced.

Tere Naal is produced by Chan Has, Nesdi goes on to say “I wanted to bring more fusion to my music, so with this in mind I sang in English, Hindi and Punjabi on Tere Naal”. Nesdi went on to describe Tere Naal as ‘a song with a feminine touch and the rap adds a playful bubbly side to it’. She said, “this song reminds me of having a huge crush on a guy and I was convinced he didn’t feel the same; hence the bridge ‘has he ever thought of me?’ My main priority with music which is close to my heart is that people can connect to it, and I feel that many people can connect with Tere Naal!”

Nesdi feels that the video concept is somewhat abstract; she wanted to step out of the common music video concepts with cars and is definitely one to check out .


Tere Naal is out now worldwide 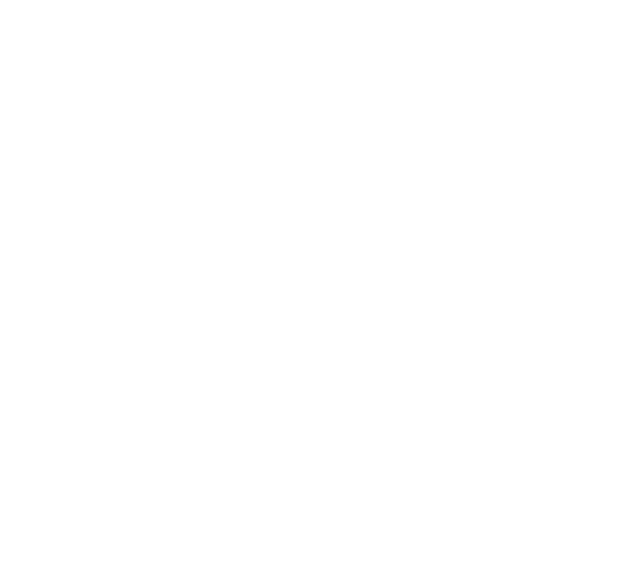