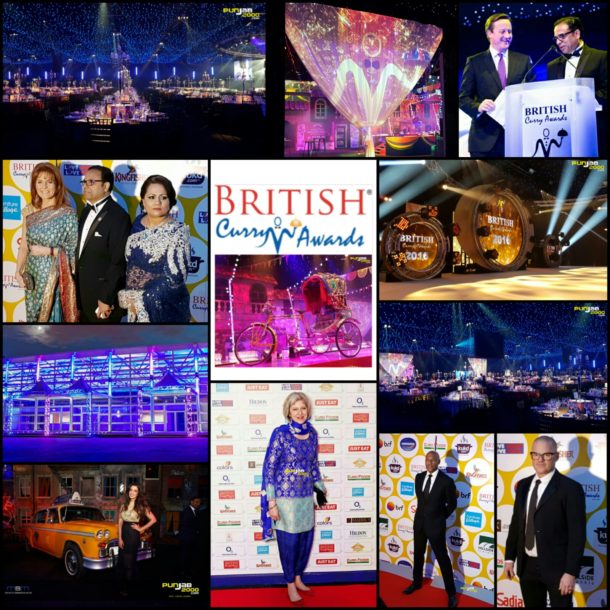 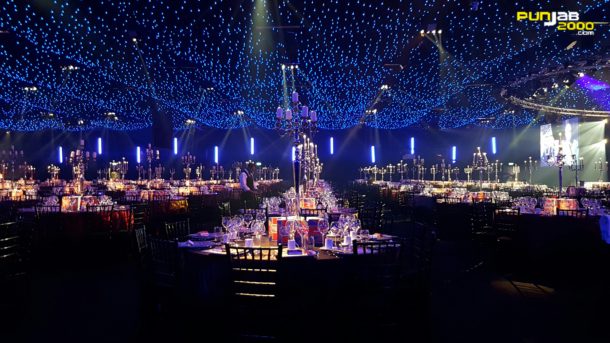 The unsung heroes behind Britain’s favourite cuisine will be recognised and honoured once again at the 13th Annual British Curry Awards on Monday 27th November 2017 at Battersea Evolution, London.The coveted award ceremony will pay homage to their achievements as the curry industry faces serious challenge. 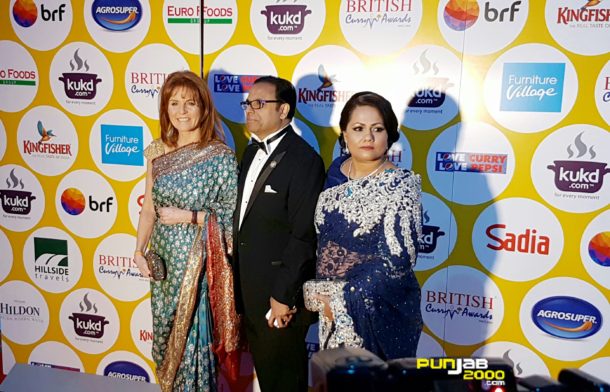 Often referred to as the curry industry’s ‘Oscars’, British Curry Awards will be attended by luminaries from the worlds of politics, sport, arts and entertainment, as well as leading celebrity chefs, restaurant owners and their staff from across the country. As the foremost and pioneering celebration of the UK curry industry’s achievements, British Curry Awards has become a national institution in its own right and a key fixture on the hospitality industry’s calendar.

As well as recognising industry talent and quality, the British Curry Awards will highlight the growing challenges faced by the curry business. It is estimated that 90 per cent of UK curry restaurants are currently affected by a crippling shortage of chefs, which is causing an average of two curry restaurant closures each week. 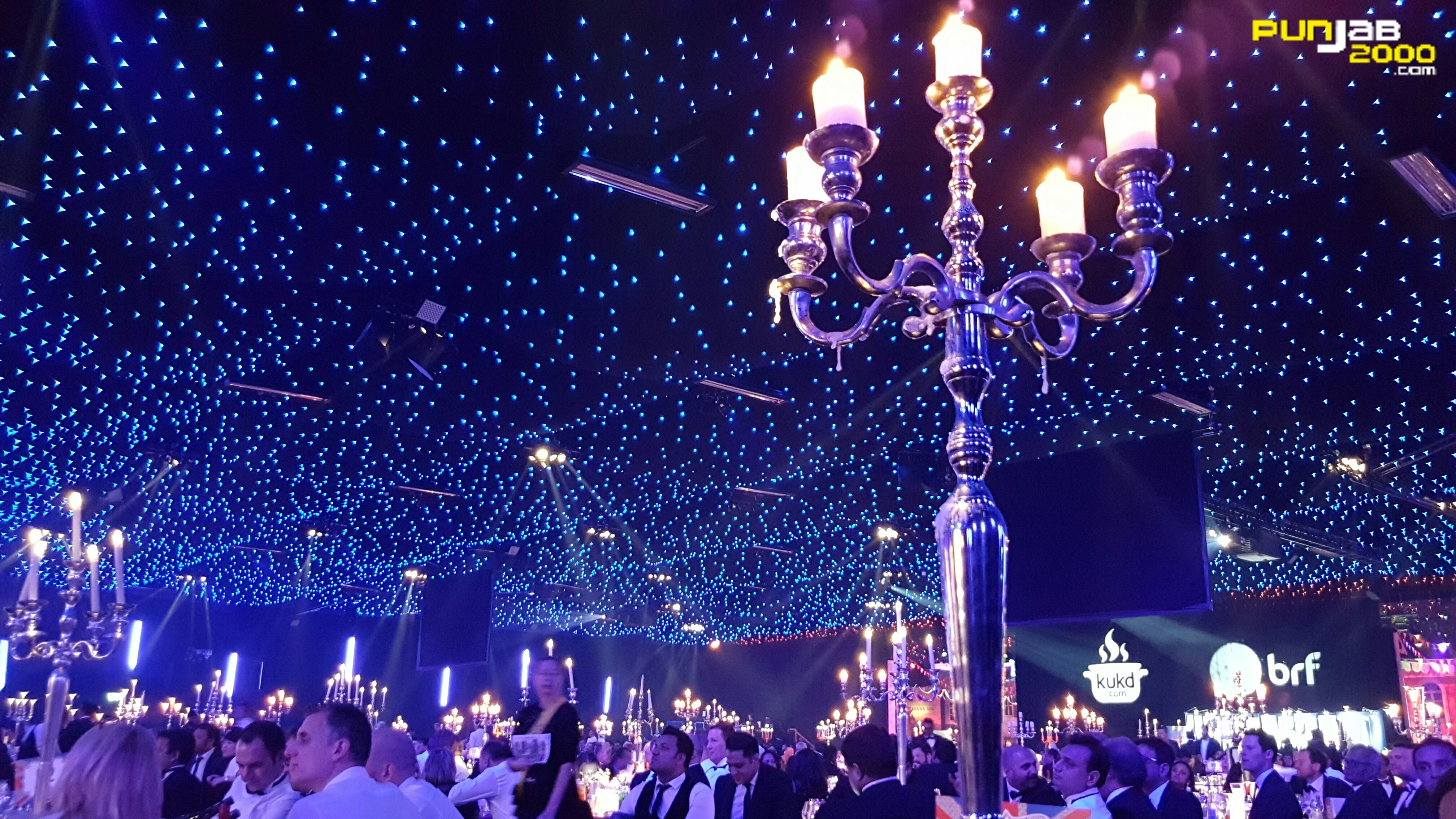 In the last 18 months, the number of licensed curry restaurants has declined by 13 per cent, with over 1,000 restaurants closing their doors on the UK’s high streets for good. These closures have resulted in over 15,000 lost jobs. The primary contributing factor to the crisis is the government’s immigration policy in relation to skilled workers from outside the EU. Visa applications are often refused and the staff shortages are the main reason why curry restaurants are closing. Those curry restaurants that have attempted to fill vacancies with EU workers have also seen a decline in business, where the cultural gap has been too big to replace the relationships customers previously shared with staff.

The closure of curry restaurants is also directly impacting hospitality sector supplier services such as poultry, produce and sanitary service providers, for whom the curry industry has been a key client sector until now. The decline in number of operating curry businesses has consequently had a knock-on effect on their suppliers. 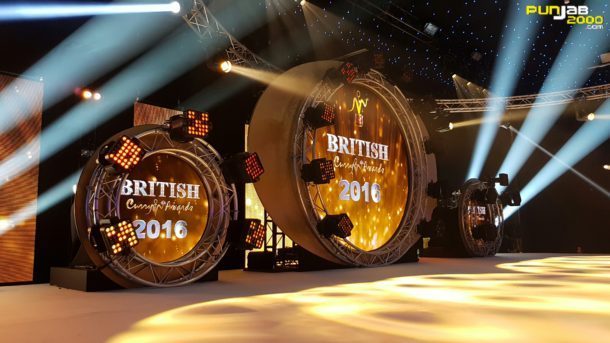 The UK curry industry has also been the victim of a Brexit Betrayal since the Referendum vote took place. Former International Development Secretary, Priti Patel, galvanised the industry to vote Leave by saying a Brexit vote would allow the curry industry to relax non-EU immigration rules and “save” British curry houses.She argued that “un-controlled” immigration from the EU meant the UK could not bring in the “talents and the skills” from other parts of the world to support the economy. The industry was hoping that an Australian “points-style” immigration system would allow them to hire more staff from countries such as India and Bangladesh. However, one of Theresa May’s first announcements after becoming Prime Minister was to rule out such a system. 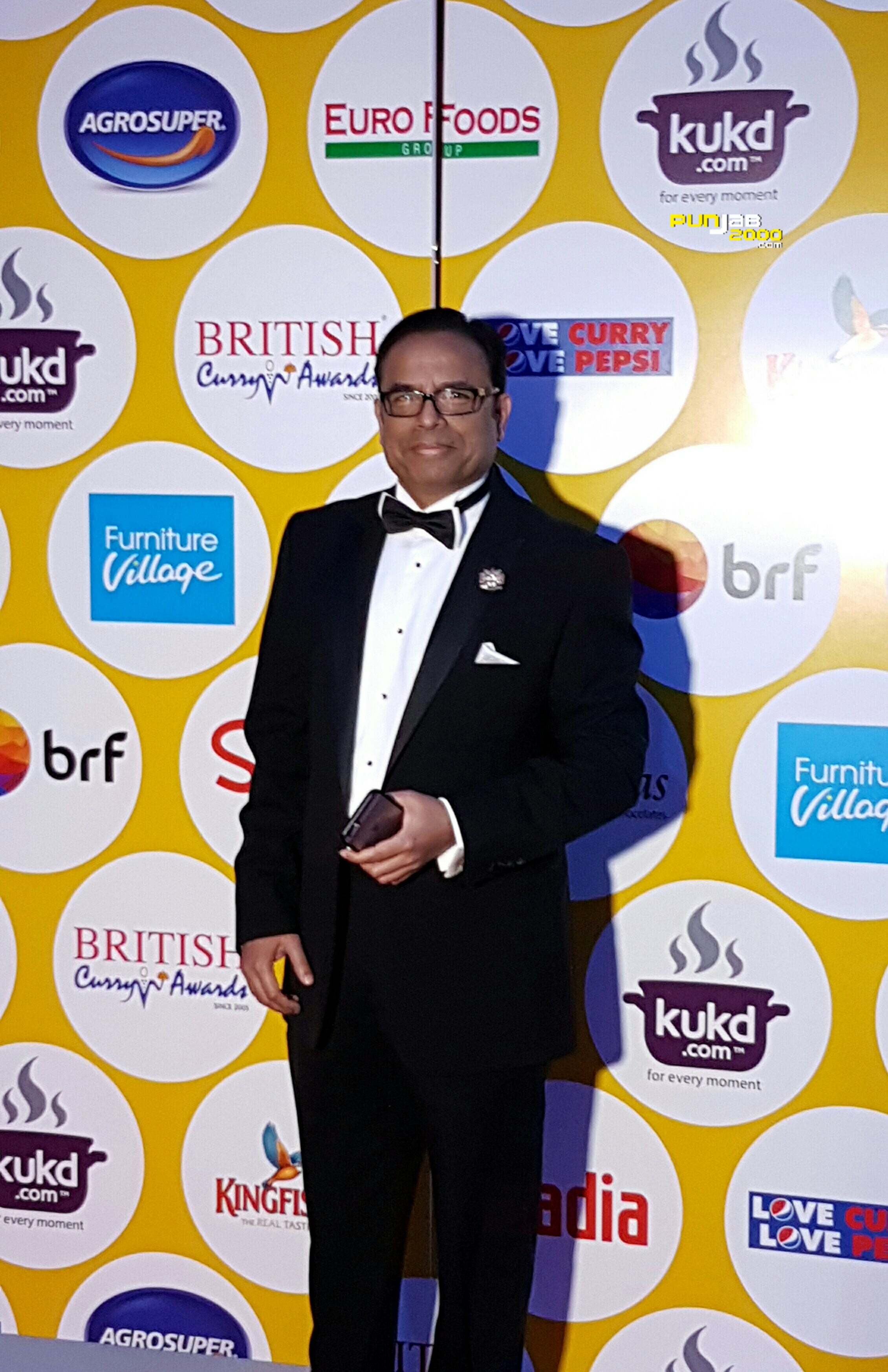 British Curry Awards founder, restaurateur and editor of trade publication, Spice Business, Enam Ali MBE, has been promoting the British curry industry globally for the past 30 years and has been lobbying the UK government to implement a major review as current legislation continues to impact the industry. He says, “Staff shortages mean many of us are struggling to meet customer expectations, and it is almost impossible to expand as we would like to.”

At the same time looking at a long-term solution rather than depending on foreign chefs, Enam has formed the Le Raj Academy in partnership with North East Surrey College of Technology (NESCOT) in Epsom.  From the beginning of 2017, this new venture has been training chefs and front of house staff to become the curry industry stars of the future.

Join in the conversation: 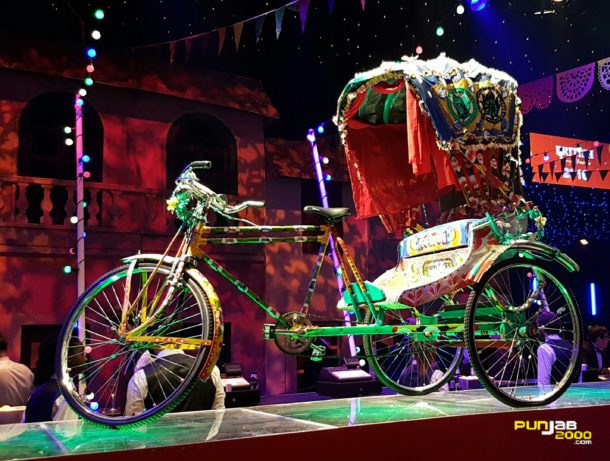