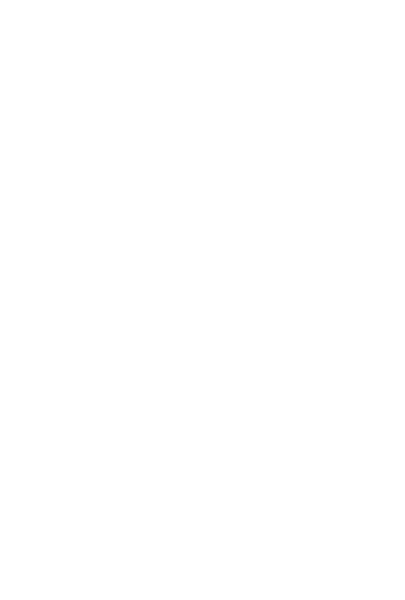 After the success of 2017’s Wonder Woman, Patty Jenkins is back with Gal Gadot in Wonder Woman 1984. The film fast forwards to the 1980s and sees Diana Price/Wonder Woman riding lightening across the sky, wearing wings of gold and chasing the dream whilst fighting off against not one, but two new villains: Max Lord and the Cheetah. The first time we saw Diana Price was in Wonder Woman and then in Justice League.

Gal Gadot is ready to get back into her Wonder Woman gear and is excited to share where this film will take Diana. She says, “In ‘Wonder Woman’ Diana was learning what it meant to live alongside humans for the first time. In this film, she has a parallel arc with humanity in that, over time, she has learned to feel as they do.”

Patty Jenkins also is very keen to fill this film with even bigger action and with bigger stakes for the title character. She says “In the first film, Diana engaged with the first wave of the mechanization of the world; this time, she engages with humankind at the height of its success or, more accurately, excess.”

Even with the trailer out, anticipation is building as we get to see familiar faces. For example, Chris Pine’s Steve Trevor. Audiences will definitively be exciting to see the spark between Diana and Steve again. Not only this, but we will also see funny-girl Kristin Wiig as the socially-awkward Barbara Minerva/Cheetah.

Directed by Patty Jenkins and starring Gal Gadot, Chris Pine and Kristin Wiig. Produced by Zack Synder and released by Warner Bros, Wonder Woman 1984 will be releasing in UK cinemas on 16th December 2020.