Tusshar, known for his roles in Bollywood films such as Mujhe Kuchh Kehna Hai , Gholmaal and Khakee with Amitabh Bachan will talk to Fashion Guru Manish Malhotra about the style of forth coming film ‘Kya Love Story Hai’.

Manish, an award winning fashion designer, is the man who has given Tusshar his youthful look in the film Kya Love Story Hai. Manish tells us about his foray into film direction and will be interviewed for the first time by his good friend of many years Tusshar!

Kareena Kapoor who stared alongside Tusshar for his debut film Mujhe Khuch Kehna Hai has been romantically connected to Tusshar many a time as they have grown up together. Alas this speculation proved incorrect and on Saturday’s show Tusshar will be chatting to her about her love for fellow actor Shahid Kapur and their forthcoming wedding.

The big question will be for Chat Show Host and Director Karan Johar when childhood friend Tusshar will finally ask why Karan has never signed him for one of his movies…! Sparks could fly…

You can listen to the Film Café with Tusshar Kapoor on the 14th April from 10 am on the BBC Asian Network With Ameet Chana. 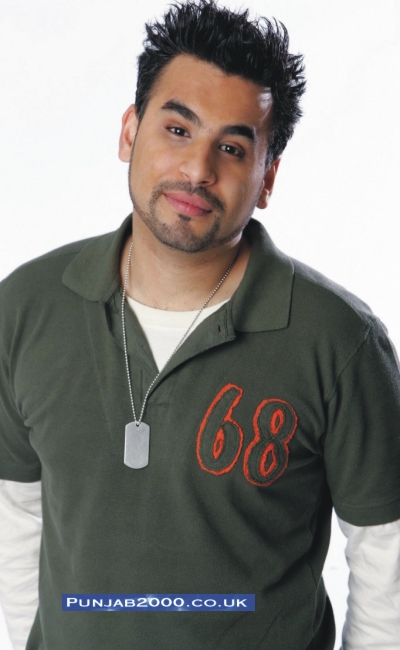 You can listen live to The BBC Asian Network via Digital radio, Digital television or online at www.bbc.co.uk/asiannetwork