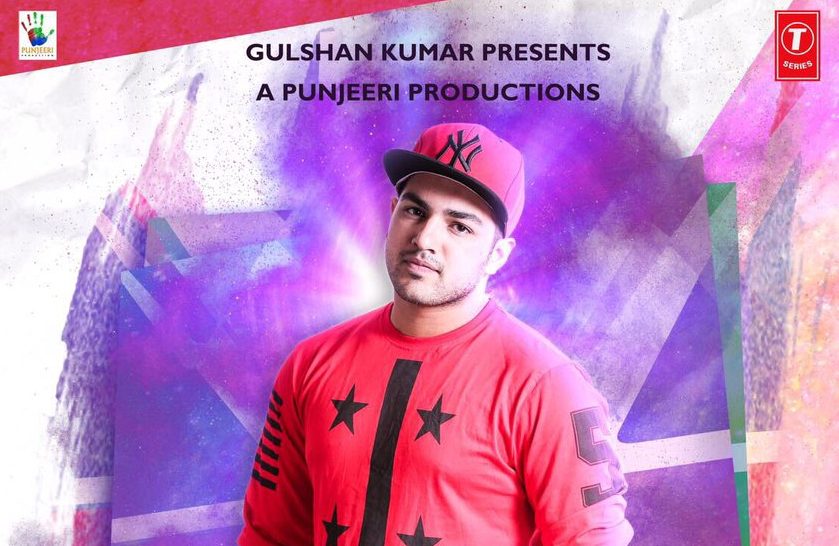 UK based singer, Kadam Verma, 25, has released his debut single ‘Billo Ni’ under a deal with Indian record giant, T-Series. The song has been described as an Urban Punjabi song written and composed by Kadam himself. The song has been produced by Preet Hundal.     Talking about the song, Kadam said, “‘Billo Ni’ […] 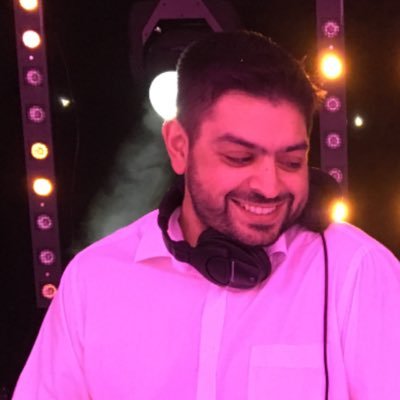 Recognised within the industry as Team Jags, it is well known that the Team implement their abundance of experience and ability to harmonise their Music skills with their visual know how to execute the perfect event each and every time… Team Jags | Calibar Roadshow Check out the New School Pump MixDown 2017 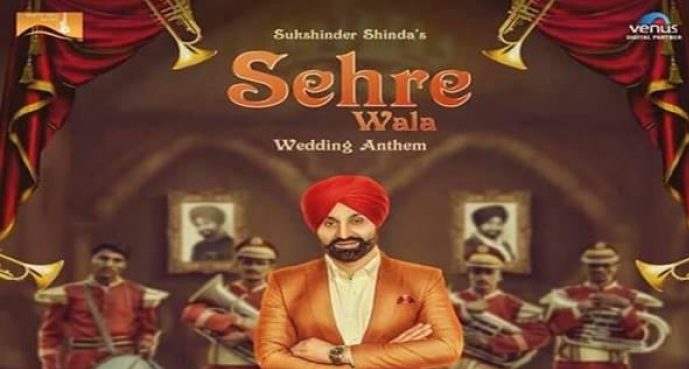 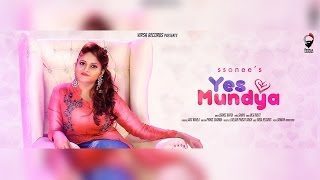 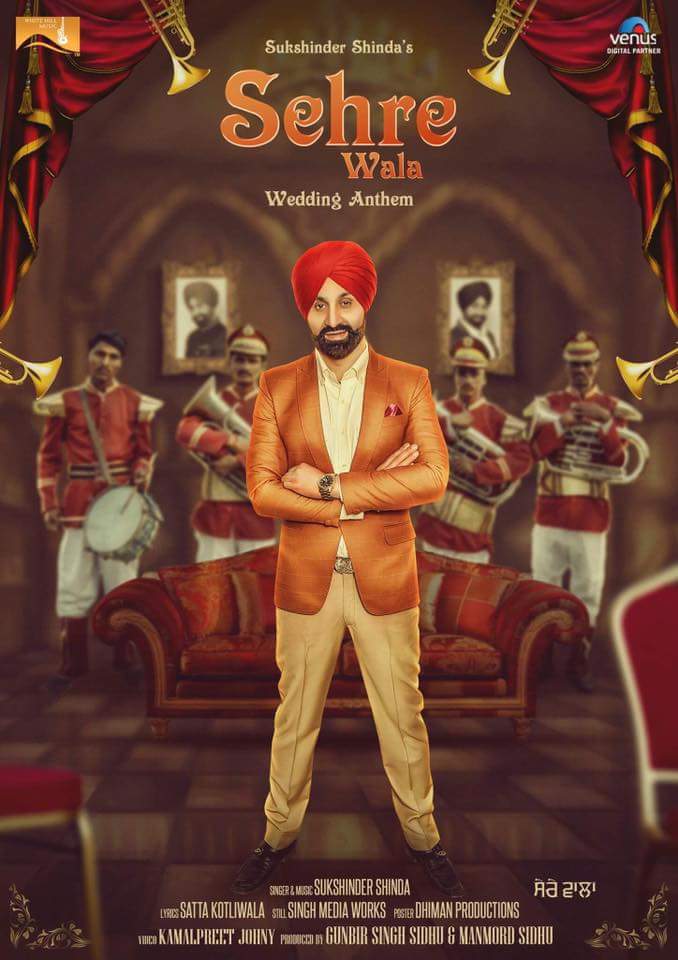 The music man Sukshinder Shinda who celebrated his birthday yesterday has today announced he is set to release his first single of 2017 and it will be a wedding anthem,and will be released on 30th Jan 2017. Singer/Music Sukshinder Shinda Lyrics Satta Kotliwala Video Kamalpreet Johny