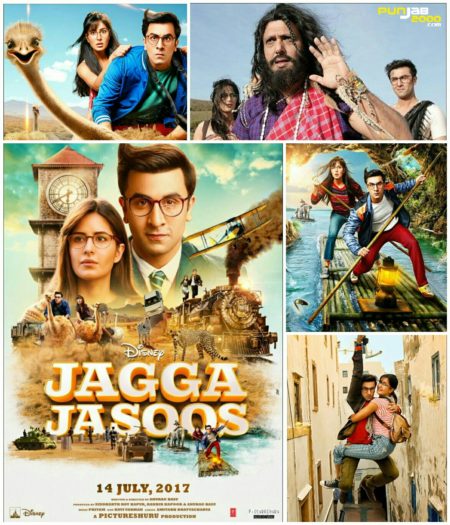 ALL ABOARD THE MUSICAL ADVENTURE OF THE YEAR…. JAGGA JASOOS! IN CINEMAS NOW!

THE MUSICAL ADVENTURE OF THE YEAR JAGGA JASOOS ARRIVES IN CINEMAS 14TH JULY Catch a glimpse of Jagga and Shruti’s adventurous escapades by watching the trailer for JAGGA JASOOS here. The musical comedy starring Ranbir Kapoor and Katrina Kaif that will leave you splitting at the sides as we join Jagga in his quest to find his long-lost […] 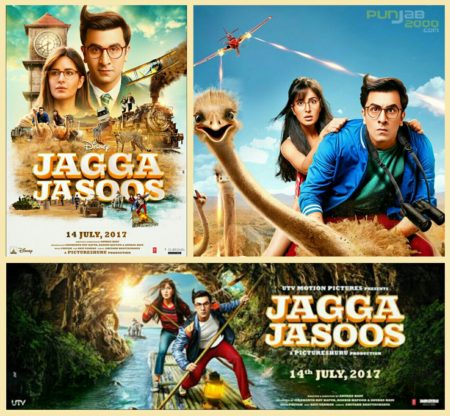 The wait has come to an end! The new trailer for Disney and Pictureshuru Productions’ Jagga Jasoos is out now! 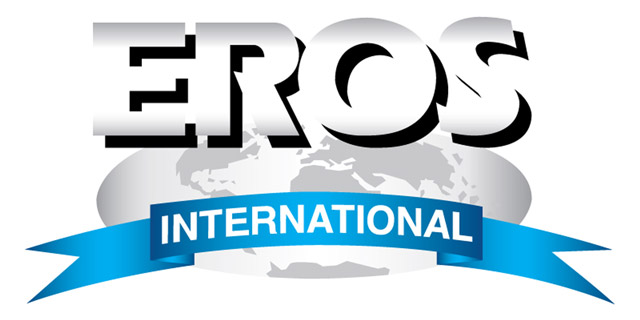 Eros International and R. Balki team up once again for Shamitabh