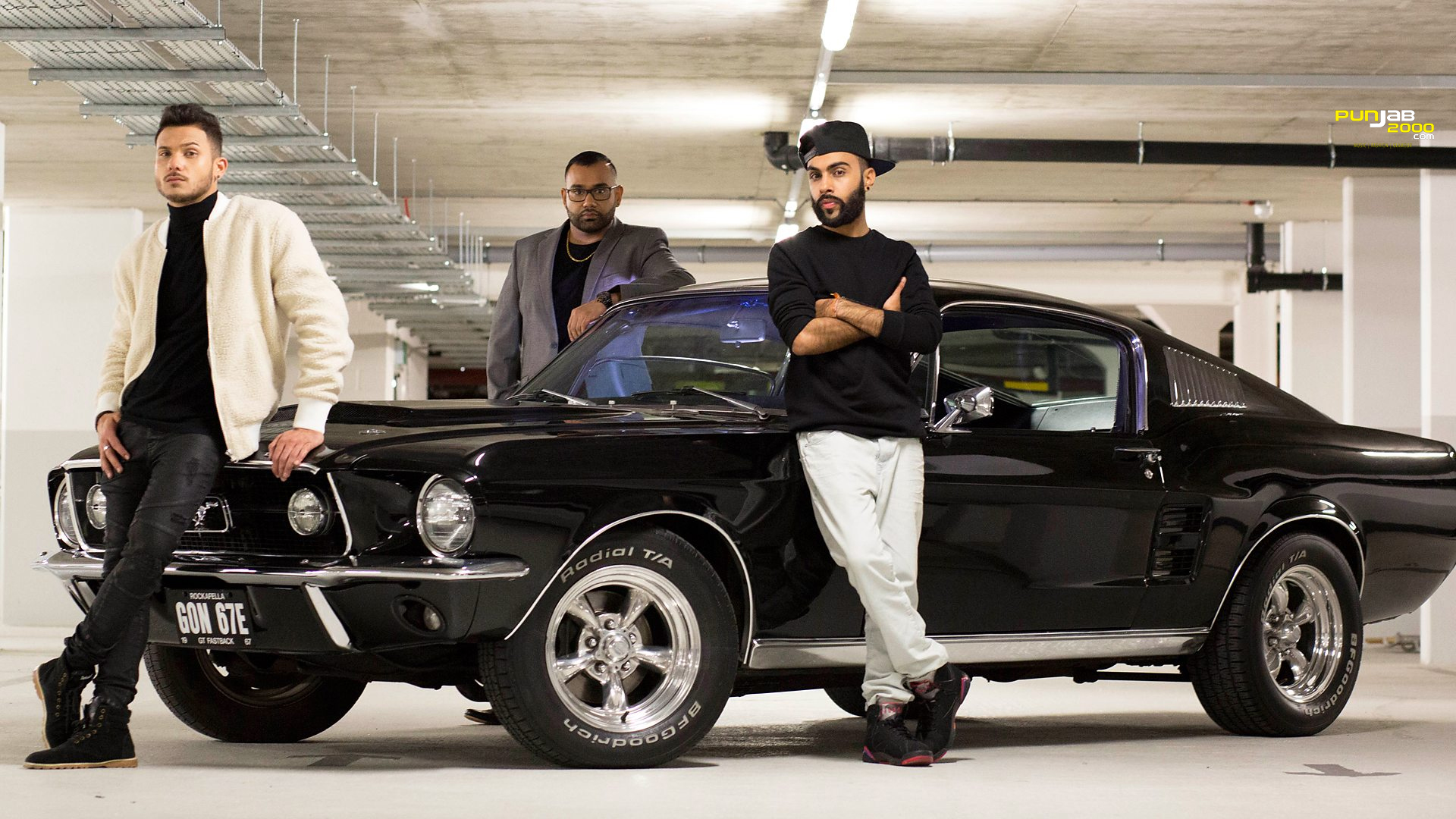 SIGNS by Raxstar, Mickey Singh Music by Rajeev B 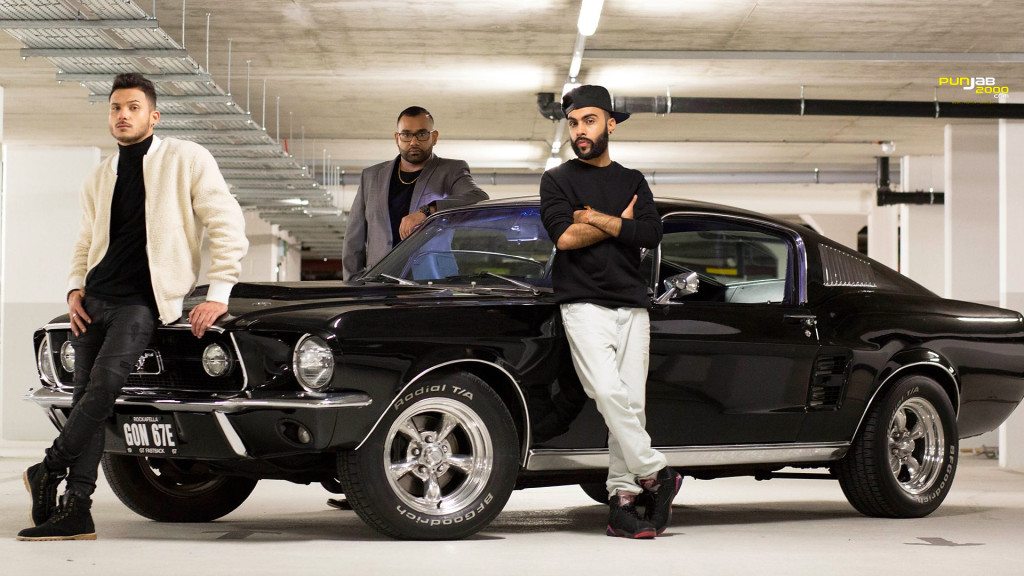 E3UK Records are proud to present ‘Signs’ a unique collaboration by Rajeev B & Raxstar featuring Mickey Singh. Signs is OUT NOW and available worldwide via all leading digital outlet stores.

Having met years ago Rajeev B & Raxstar finally got in the studio together recently to join forces and work on new music. With creativity flowing on both sides, the initial music and concept of ‘Signs’ was created.

Raxstar & Mickey Singh connected for the first time at a show in New York in 2013, both shared great mutual respect for each other’s work & music. They both expressed this and working together was an exciting prospect both artists looked forward to.

Rajeev B, although regarded as one of the UK’s most exclusive DJs, has more recently built his brand with his unique mixtape series called the ‘B-MIX’. A series that has brought him attention on dance-floors across the globe. Upon the launch of his own production label ‘B Famous’ productions, he reached new heights in 2015 with his single ‘Ranjhana’, a powerful number that showed off Rajeev B’s versatility as a music maker amongst other chart topping tracks such as ‘Daroo’, ‘Hai Soniyeh’ & ‘Beat It Boliyan’.

Raxstar is one of the most prolific & high profile Asian MCs across the globe. Having been on the scene for over 10 years, he has built his fan base from the ground up earning respect from listeners and industry insiders alike. With distinctive lyrics and relatable concepts, hit songs like; ‘Jaaneman’, ‘Poison’ & ‘Queen’ have taken Raxstar’s name and music all around the world.

Mickey Singh has fast become one of North America’s finest musical exports. Songs like ‘Bad Girl’, ‘Double Addi’ & ‘Rooftop Party’ showcase his unique take on Punjabi music and he has become one of the most sought after singers. ‘Signs’ will be his first ever UK collaboration, via E3UK Records.