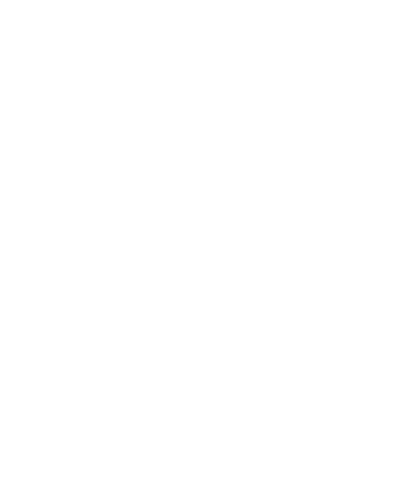 Again, another two films Jaanwar and Lal Baadshah flopped. By then the industry had written off Shilpa until her special appearance song 'Main Aayi Hoon U.P. Bihar Lootne' brought her back. The film Shool became a hit and Shilpa's song spreaded like a wild fire.

In 2000, Shilpa starred opposite Akshay Kumar and Sunil Shetty in director Dharmesh Darshan's Dhadkan. The film that redefined Shilpa Shetty. Shilpa was finally noticed for her acting abilities. Shilpa earned a IIFA (International Indian Film Awards) award in the 'Best Actress' category. The film itself became an average at the box office.

In 2002, Shilpa had five films ready for release. Badhaai Ho Badhaai, Chor Machaaye Shor, Hathyar, Karz, and Rishtey. Sadly all the films flopped and even worst, Karz and Rishtey released on the same day. But not everything was sad in 2002. In Hathyar, Shilpa bagged more praise for her role than her co-star Sanjay Dutt. And in Rishtey, Shilpa was reported as the only good thing about the film. She recieved two nominations in the 'Best Comedian' category, one by the Screen Awards and the other by Sansui Viewers Choice Movie Awards. And Filfare nominated her in the Best Supporting Actress category.

Shilpa recieved mixed reviews in 2003 for her role in Darna Mana Hai and her film with Ravichandran Ondagona Baa (Kannada) became a hit.

Shilpa's first release in 2004 was director Punit Issar Garv, opposite her close friend Salman Khan. Shilpa only had songs in the film, but the film managed to became a hit. Then came director Revathy's Phir Milenge opposite Abhishek Bachchan and Salman Khan. Phir Milenge dealt with HIV/AIDS issue where Shilpa played the victim (Tamanna) of an HIV positive. Phir Milenge changed every critics image of Shilpa. She recieved great reviews for her performance. She was awarded by the Giant International Award for Phir Milenge. Indo-Pak's Young Achiever also awarded Shilpa.

In 2004, Shilpa was nominated in the 'Best Actress' category at every award ceramony, including Filmfare, IIFA, and Screen Awards to name a few. But in a film industry where the 'popular' people rules, Shilpa was ignored yet again by every single award ceramonies.

In 2005, AAHOA awarded Shilpa for her role in Phir Milenge. Shilpa appeared in director Deepak Tijori's Khamosh where she played a call-girl. Shilpa was cast opposite her sister Shamita Shetty in Fareb alongside Manoj Bajpai. Also directed by Deepak Tijori. Shilpa also appeared in the multi-starrer Dus. Directed by Anubhav Sinha. Shilpa managed to over shadow the guys in Dus with her actions, especially the high kick. Recently Shilpa's film Auto Shankar opposite Upendra released and now confirmed to be doing great at the box office.

Currently, in Mumbai, Shilpa is an AIDS activits and she's also representing for PETA India against animal cruelty.

She can speak in Hindi, English, Marathi, Gujrati, Telugu, Tamil, and can understand a little bit of French.

Shilpa and Shamita are the first sisters to appear in a film together in the history of Bollywood.

Shilpa hopes to work with Jackie Chan sometime in the future.

Shilpa is considered to have the best body in Bollywood.

Favorite food is Kori Roti (A Manglorean speciality-chicken with roti made of rice).

Sahara One crowned her the 2004 DIVA of the year in a dance compition amongst many actresses.