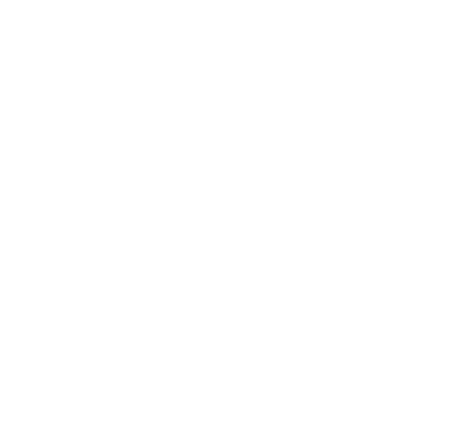 EMI Records today announce the release of its first ever Bollywood compilation album, ‘Love Bollywood’. The album features over 40 tracks selected by BBC Asian Network’s Raj and Pablo, ranging from great classics such as ‘Dum Maro Dum’ (from the film Hare Rama Hare Krishna) to the very latest hits such as ‘Tere Liye’ from Prince.

Raj&Pablo have handpicked the songs that are to be featured on this album, and are extremely excited about the venture: “We really enjoyed the selection process for the songs, although it’s no mean feat trying to select just a few songs from hundreds of great tracks!  It did however give us a chance to listen to some older songs that we hadn’t played for a while!  All the songs on the album are our favourites from BBC Asian Network’s “Love Bollywood” radio show, we hope they are your favourites too.”

The album, produced in collaboration with EMI records, is due to go on sale on 25th October, just in time for Diwali. The range of songs selected reflect the contrast of music in contemporary Bollywood, with film favourites such as ‘Tujh Mein Rab Dikhta Hai’ (from Rab Ne Bana De Jodi) sitting alongside party anthems like Kylie Minogue’s ‘Chiggy Wiggy’ (from Blue), demonstrating Bollywood’s move into the mainstream.

The pair continue: “Through the BBC Asian Network radio show, ‘Love Bollywood’, we have been fortunate enough to meet and interview pretty much every star to come out of Bollywood. We hope the public will enjoy the best of Bollywood music that we have chosen for the ‘Love Bollywood’ album.”

Raj&Pablo’s first compilation album was released eight years ago, at the start of their love affair with Bollywood. Since its release, the duo have established themselves in the industry and have played an important role in opening the doors of Bollywood to mainstream audiences.

As well as presenting BBC Asian Network’s ‘Love Bollywood’ show, the pair host a glamorous Bollywood night every month at the Cobden Club, and take part in numerous activities including hosting events and DJ-ing, acting, singing and entertaining. They have also hosted Bollywood events at Selfridges and their radio show was recently selected in the Independent’s Radio Choice section.

EMI TV, an integral division of EMI Music, is best known for producing the biggest selling compilation series ever, Now!, which has sold over 77 million copies in the UK and Eire since 1983.

‘Love Bollywood’ will be released in the UK and Ireland on Monday 25th October.