Whilst hard hitting journalism will still be a key feature for the station, music will be increasingly central to all of its daily programming , and the Drive Show with Adil Ray will be extended to 4 hours daily (3pm-7pm), with an emphasis on playing the best in Asian Music from across the UK and around the world.

From May 26th a brand new two hour Bhangra show will be at the core of Saturday evenings, and future plans include the development of Bollywood programming and music.

Last month it was announced that Nihal, a regular voice across Radio and Television on BBC TV, Radio 1 and the Asian Network will take the reins of the BBC Asian Network phone in (Weekdays 9am-12pm) from May 8th. A huge name in the Asian youth and music scene, Nihal will have a key position on the Network hosting the daily debate as well as working a greater musical offering into the programme. 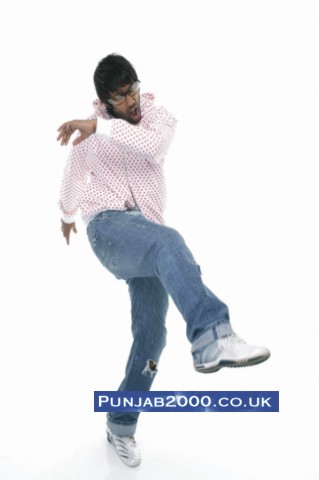 Mark Strippel, Head of Music says, “We want to build on the popularity of Bollywood and Bhangra, these genres are hugely popular to our audience. I'm pleased to welcome Noreen Khan as part of the talented music line-up of the Asian Network. Noreen has the potential to develop as a Presenter right at the leading edge of what is one of the most important programmes on Radio for British-Asian music. It is a huge platform.” 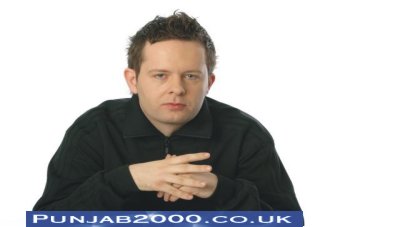 Asian Network Controller Bob Shennan says "Our job is to attract and retain the best talent to provide the best possible service for our current and future listeners. I am delighted that Noreen and Nihal are keen to broaden their careers with the BBC Asian Network. It is a coup for the station. Our audience deserves and demands the best" 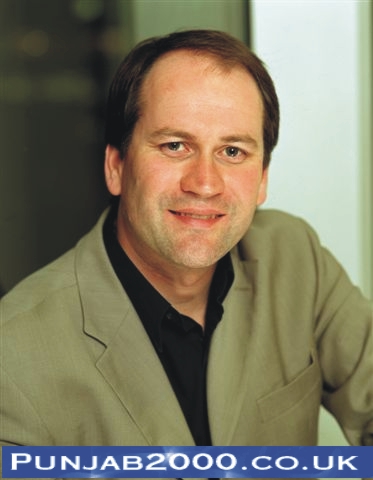