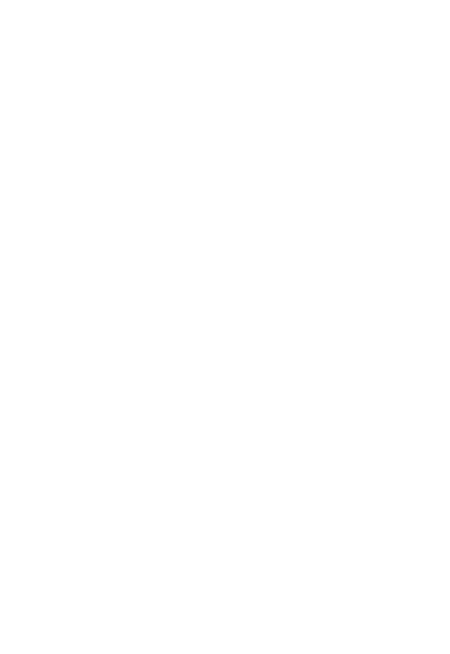 fame across the globe.

Directed by the highly acclaimed Manmohan Singh, ‘Mitti Wajaan Maardi’ is a story that will make you laugh, cry and acknowlege the hardship of surviving. Manmohan Singh is regarded

circumstances become such that that they are not able to come back to their motherland.

Surjit Singh (Kanwaljit), a born Punjabi, goes to America leaving behind his wife and two-year old

daughter. For Surjit to obtain American Citizenship, he has to marry for the second time.

From his second marriage, he has a son – Varyam (Harbhajan Mann). Surjit is now a rich

Landlord in California and his son

of his old friend who lives in Punjab. As they are a happy father-son duo, Surjit has never told his

son about his past. But this story takes a sudden turn when Surjit comes to know that his days are

limited. Now he tells his son about his step-mother and step- sister living in Punjab.

to join them as his family. He wants his last rituals to be performed by his first wife in Punjab.

So, after the death of Surjit, Harbhajan brings his ashes to Punjab to be put at the Holy Kiratpur

Sahib by his step-mother herself. Harbhajan being a doctor sets up Clinic in the village. Although

he was born and brought-up in America, he starts to like the villagers and the environment. But

unfortunately he cannot disclose his identity to anybody, as it can ruin the relationship with his

When he meets Preet, a school teacher in the village – the girl selected for him by his father-he

falls for her simplicity and innocence. And as they come closer and closer, they realize that they

are made for each other.

ThinkBig Entertainment are proud to present Mitti Wajaan Maardi to the U.K and Europe

The soundtrack for Mitti Wajaan Maardi is out on ThinkBig Entertainment nationwide.