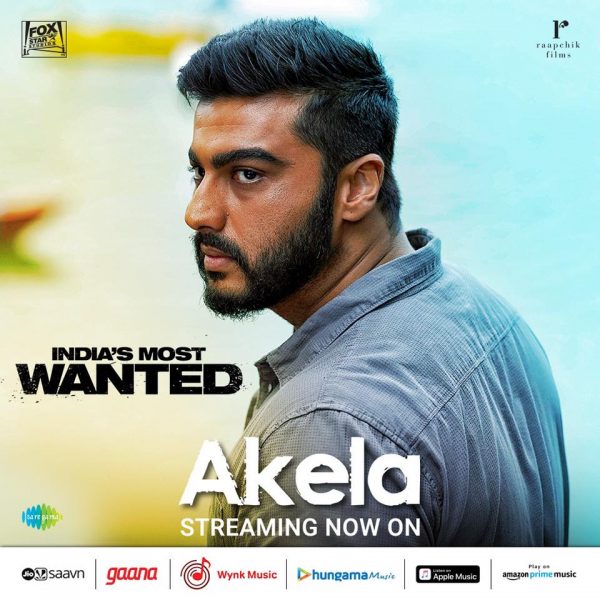 Inspired by true events India’s most wanted is the untold story of the manhunt for India’s Osama, without firing a single bullet.
The makers of director Raj Kumar Gupta’s upcoming film, India’s Most Wanted piqued the curiosity of the audience with the official teaser of the film. Now, the team is all set to raise the anticipation levels by unveiling the much-awaited trailer of the thriller film. Announcing the same, Arjun Kapoor took to his Twitter handle to share a post regarding the film with his fans.
The post read, “Humbled to play a hero who wears courage for armour and is powered by the selfless spirit to serve our country. Catch Prabhat and his team in action in the #IndiasMostWantedTrailer on 2nd May. @rajkumar_rkg @foxstarhindi @raapchik_films @saregamaglobal #IMW”

The film is written, directed and co-produced by Raj Kumar Gupta. Arjun reportedly plays Prabhat in the film who volunteers to catch the most dreaded terrorist, referred in the video as India’s Osama without any guns. The teaser shows partial glimpse of a nameless man who rocked several big cities of India with 52 bomb blasts that claimed the lives of about 433 people.