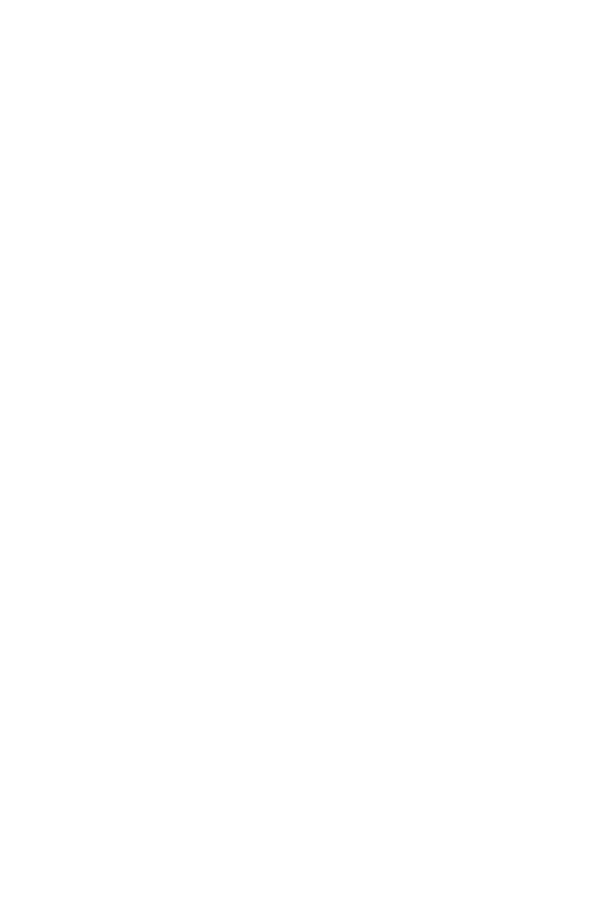 Kraj is an independent artist based in London, who started his career with the release of his first single a few months ago with tseries called ‘Aja Soni’. The track was greatly appreciated and was played on all major channels across India and Kraj received positive feedback worldwide.

He has now released a new track called Haar Gaya with 7milestone record label India. Its a very romantic which will leave you mesmerised.
The video has been directed by the talented Akash, and was shot in Hastings, Kent.

Kraj mentioned that he has been planning a few more releases coming up soon and will be announcing dates as per the projects confirmation with the label. He also said he really feels fortunate that people are listenening to his music and supporting his tracks such as ‘aja soni’. The way guys have supported ‘aja soni’ was just so special and makes all the hard work on the video & audio worthwhile through the positive feedback.