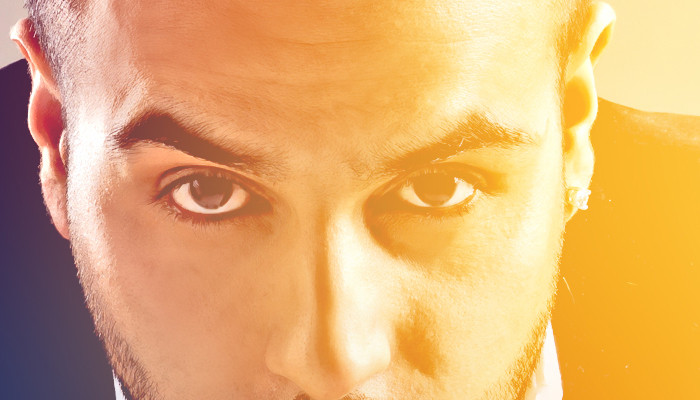 VIP records are proud to announce the signing of the world renowned artist that goes by the name of H-Dhami .Many of you will know him from the success of his chart topping album “Sadke Java” and his work with Rishi Rich. 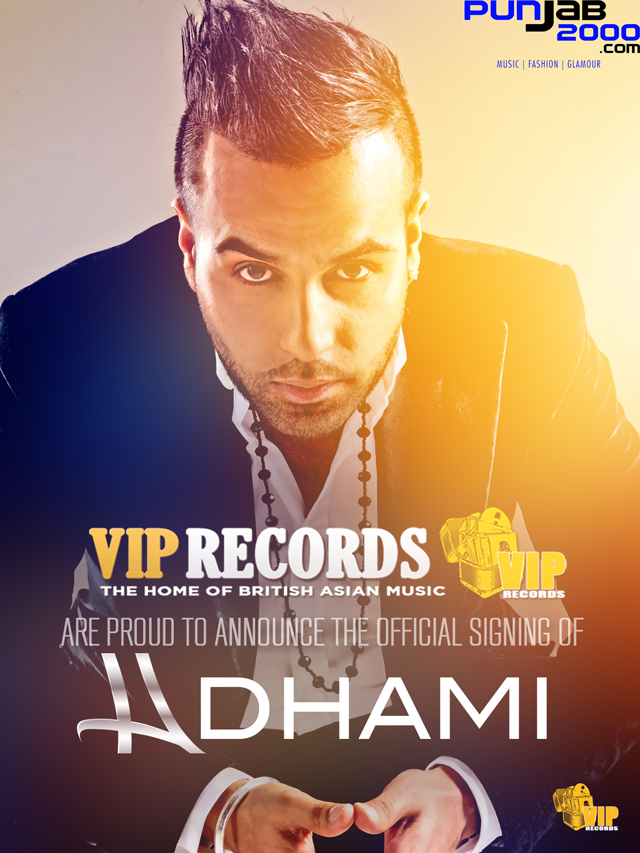 “I’ve been so busy with non stop worldwide gigs covering weddings, corporate events, birthdays, concerts etc that its been hard finding time to make some fresh material, It’s now time to focus on my music and I’m back with some electrifying projects that my team and i have been working hard in the studio producing. I have been working alongside some great producers, whom at the moment cannot be named but VIP Records will be announcing details regarding this shortly. It’s a good feeling when you make music that reflects your personality, success and passion. ”

H Dhami’s success stemmed from his Debut album Sadke Java album which made it into the top 5 of the iTunes Chart when it was released whilst hitting BBC Asian Network’s Top 40 charts.  Following the success of his Album, H Dhami has also worked alongside a number of artists on collaborations such as

Raghav – So Much (neoDesi Remix)

Apache Indian – If I Can’t have you (Charlie Hype Remix)

“ We are really excited to have such a great, humble artist on our record label. Following in his Dad’s footsteps, H Dhami has become a Bhangra superstar in the industry as he is well known for his crowd pleasing numbers and dancefloor bangers. He is a strong vocalist who has a bright future in music. We hope that together we can create music that not only will hit the charts but will be remembered for years to come”

“ I’ve been living the music life since 2007 with an amazing team,I then went on to set up H Dhami Music in 2012 where I spent a lot of time working on many different projects but now I am looking forward to moving further in my music career and stepping up the game alongside VIP records and unleash the music that my fans have been waiting for. I know that working alongside VIP records will give me the opportunity to express how my passion for music has not changed since 2007, if anything it continues to grow and make my music bigger and better.

VIP Records and H Dhami are set to release new music in the upcoming months and have a lot of projects in the pipeline that will take the industry by surprise.

As H Dhami is now under the management of VIP records, all bookings and enquiries can now be made by contacting the following number:  0797445359