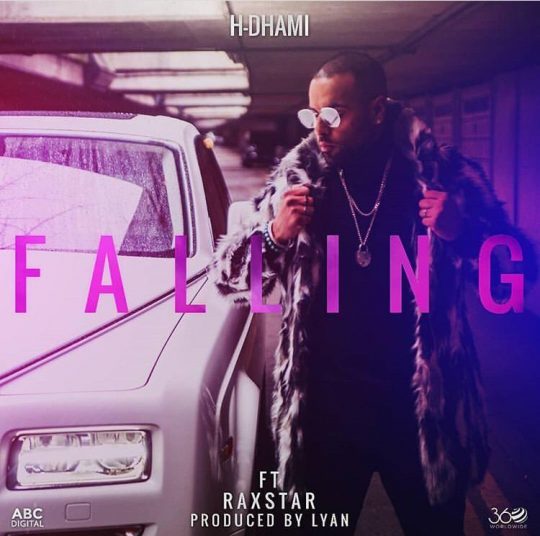 H-Dhami Releases New Single, And You’ll Be “Falling” In Love

The new single will be the first for 2019 alongside a series of new music followed by the launch of H-Dhami’s Album later in the year.

The to-be-released music single marks a second formidable collaboration with co-star Raxstar, and it merges a fresh evolving sound with a powerful video shot in the heart of London which will definitely have the music industry falling in love. 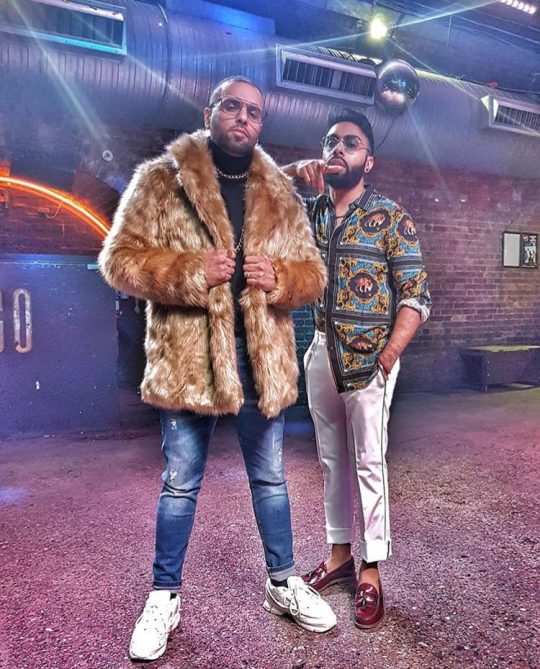 H-Dhami recently featured with Raxstar in the global success collaboration “Dance”, a party anthem which brought both artists together with fellow artists First Man, Mumzy Stranger and Juggy D which made it to the top 10 in the Charts, where it still sits.

For H-Dhami, music has been genetically inherited, as his father Palvinder Dhami was the lead singer of the successful 80’s Bhangra group, Heera.

H-Dhami officially began his music journey in 2008 with his solo-album “Sadke Java” featuring 13 powerful songs produced by Rishi Rich, who discovered and launched a multitude of British Indian talents who are now renowned artists around the globe.

After being catapulted to stardom, H-Dhami has won numerous Awards Internationally including having achieved numerous Chart Topping Music.

“It’s now time for me to give you music that I’ve loved working on and I am very excited to be sharing this.”– said H-Dhami.

“Falling” is set to be released on Thursday 4th April and was exclusively played for the first time this morning on the BBC Asian Network.