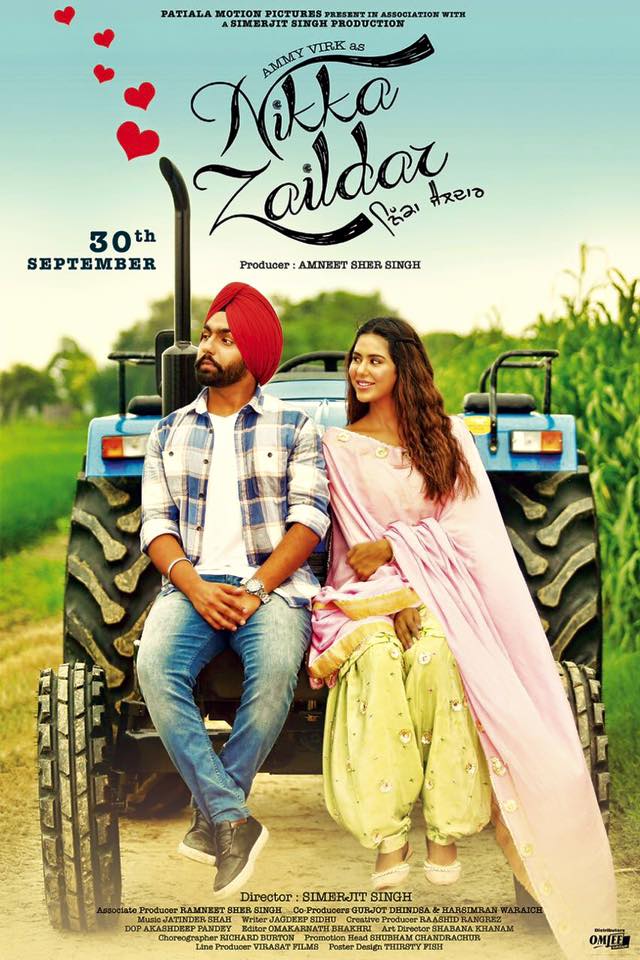 After an enthralling performance in the box office hits Ardaas and Bambukat, Ammy Virk pairs up with Sonam Bajwa for their first romantic comedy of errors called Nikka Zaildar.

Nikka (Ammy Virk) falls in love with Manraj (Sonam Bajwa) whilst studying at Patiala University and when he returns home his grandmother starts the wedding talk. 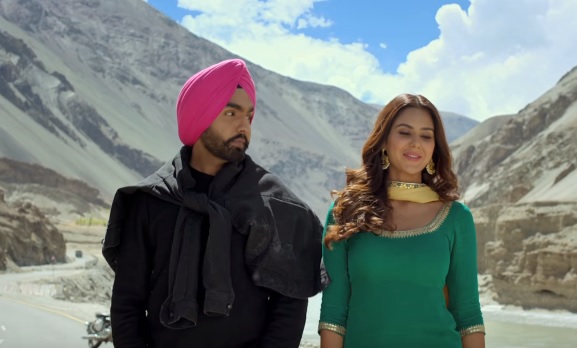 Nikka tells his grandmother that he’s in love with the daughter of a mutual family friend but forgets to tell her that it’s the younger daughter Manraj and not her elder sister whom the grandmother has chosen.

Unbeknown to Nikka, his grandmother arranges his marriage with Manraj’s elder sister whilst Nikka thinks he is getting married to Manraj.

What will Nikka do when he finds out his marriage is actually arranged with Manraj’s elder sister?

How will Nikka and Manraj clear the confusion created by their grandparents and eventually marry each other? 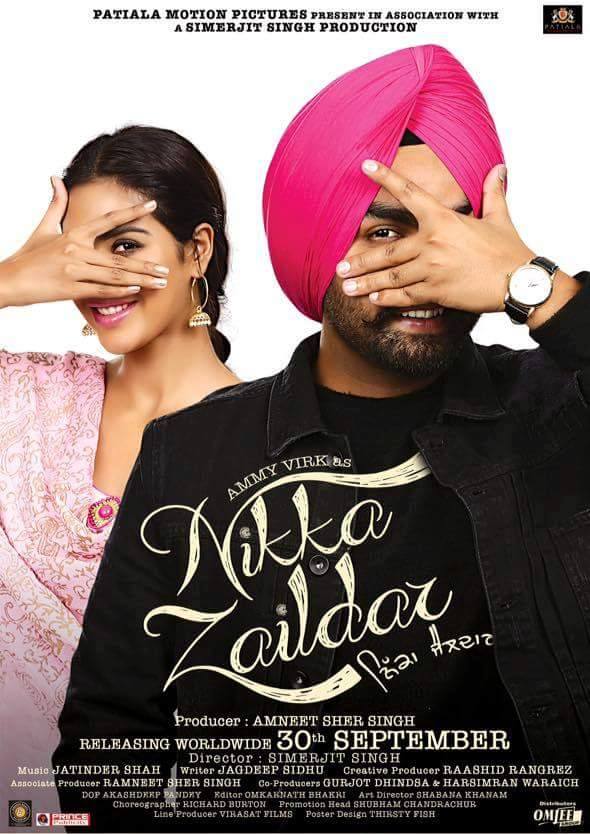 Directed by Simerjit Singh of Angrej fame, the cast of Ammy Virk and Sonam Bajwa have been paired together for the first time in this romantic comedy.