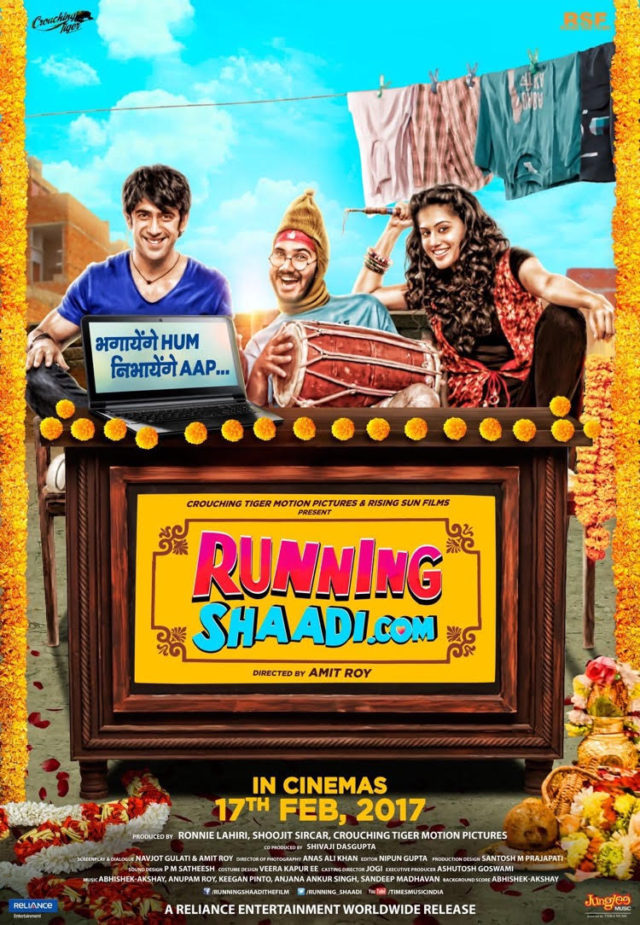 A unique, endearing romantic comedy from the heart of small-town India, which unfolds as two young boys come up with one big idea

“RunningShaadi.com is finally coming out. The trailer is out and its getting overwhelming response and the vibe of the film is also spreading,” shared the Sultan actor Amit Sadh. 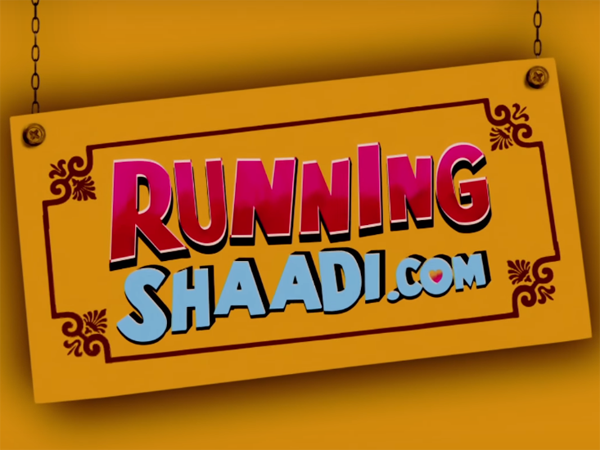