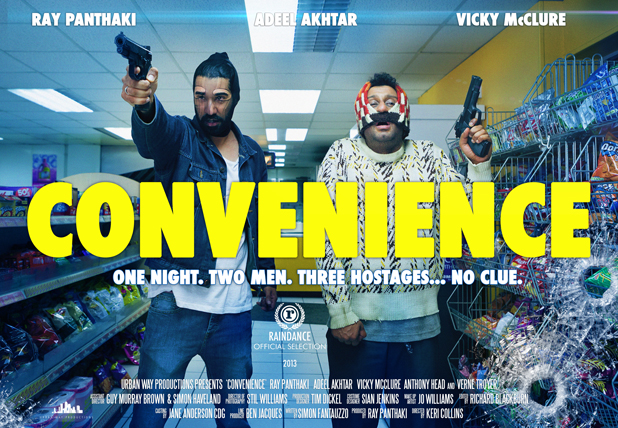 CONVENIENCE – A CONVENIENT COMEDY OF ERRORS

In a desperate search for a place to read a book, simpleton Shaan (Adeel Akhtar) ends up going to a Russian strip club and somehow manages to raise a bill exceeding £8000, which he has no means to pay. Shaan and Ajay (Ray Panthaki) have been friends since they were kids and when Shaan gets into trouble he runs to Ajay for help, except that this time he has Russians running after him with guns. They only have one day to pay the money back and in all their foolishness the boys decide to rob a petrol station convenient store and without any planning take the staff hostage. Unfortunately the safe is time locked and can only be opened at six am. In order to avoid suspicion and getting caught by the police, Shaan and Ajay end up working the shift with an unhappy employee Levi (Vicky McClure), who in turn tries her level best to turn the two against each other. 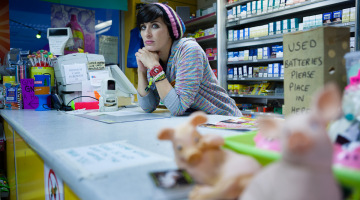 Vicky McClure as Levi in Convenience

As various people visit the petrol station that night and as the tension builds up, we see the characters revealing their most honest and psychological state of being. The stress bares open the dynamics of the relationships they are into, be it between Shaan and Ajay or Levi and her boss. It’s interesting how an unplanned desperate act to save one’s life can lead to a comedy of errors.

The twists and turns are unexpected and add an edge to the story. Convenience contains subtle humour and not once does that humour go overboard or seem unnecessary. The movie attempts to examine human behavior and interpersonal relationships when people are subjected to an adverse situation. 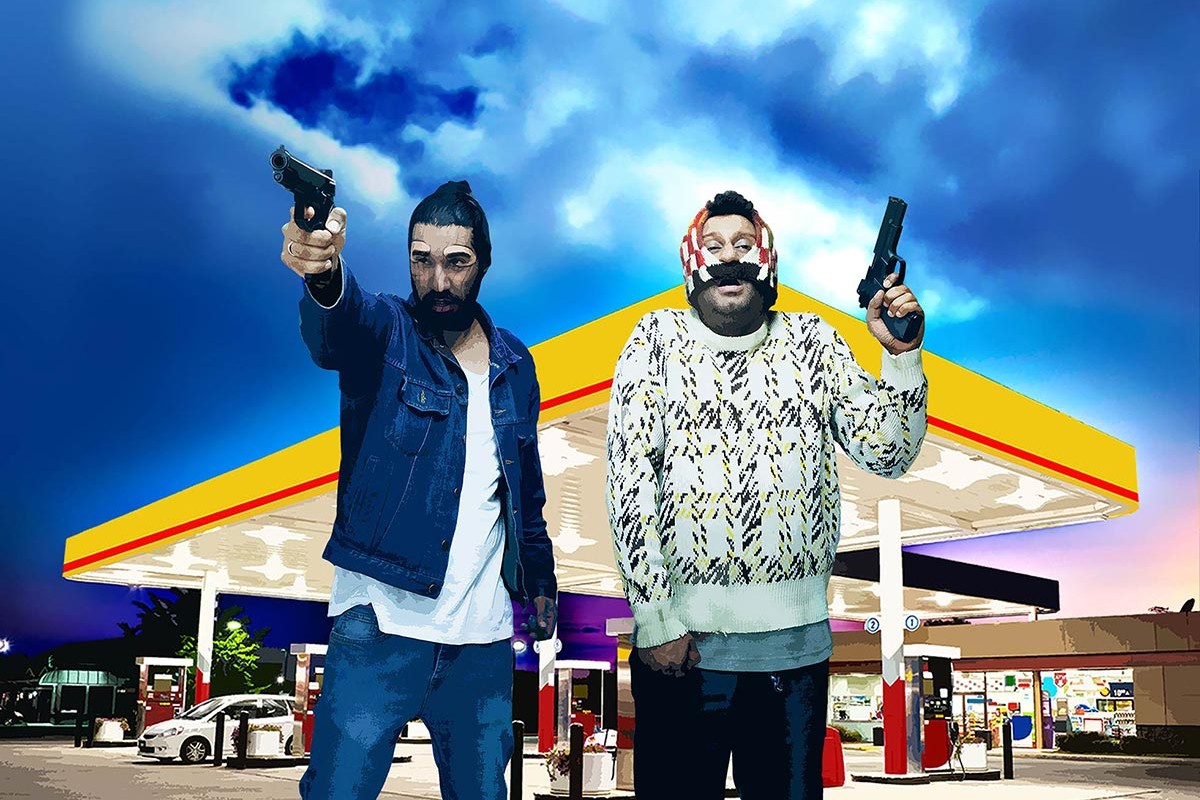 The performances are good and convincing. Ray Panthaki with his character Ajay projects the helplessness and frustration towards the stupidities of his friend Shaan, very nicely portrayed by Adeel Akhtar.

What happens when the clock strikes six? Do they succeed in their adventure? Do they get caught? Do they remain friends after the act? Go ahead and watch this light-hearted comedy drama. Although the story takes a little time to get going, picking up pace in the second half, it is definitely worth a watch.

The Bafta Cymru winning film Convenience is out at cinemas across the UK on Friday October 2nd. 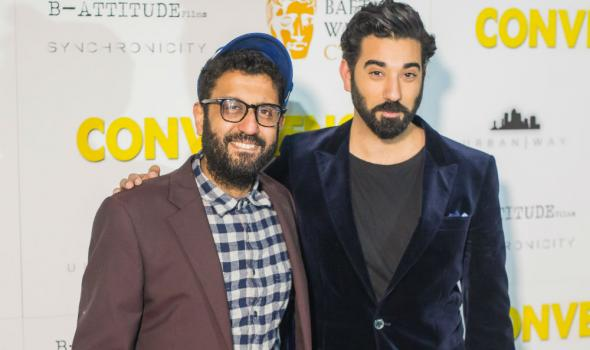