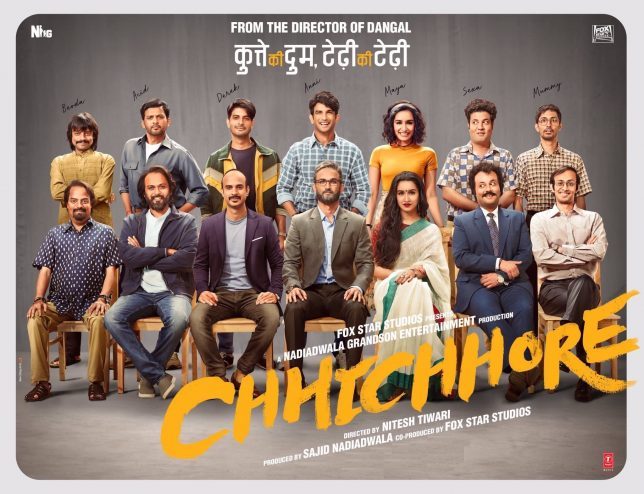 Chhichhore out now in Cinemas

Nitesh Tiwari’s Chhichhore is one of the most anticipated films of the year. The poster of the film has already hit the right chord with the audience as it promises to take you back to a world from where you don’t want to come back and experience friendships once again.