Suresh Kumar was delighted about the monies raised for extremely worthwhile and deserving causes. He commented, “I have now been supporting many charities for a long time and it gives me immense pleasure to assist people who are in need. The feeling of giving means a lot to me.”

The RCA awards ceremony is the brainchild of Suresh Kumar, a well respected local politician and businessman who, having recognised the unsung efforts of individuals within the Redbridge community, set up a platform with which to honour them formally. The event has been hosted by the RCA since 2000, with the purpose of bringing together the community of Redbridge and honouring its local citizens, whilst simultaneously raising money for charity. 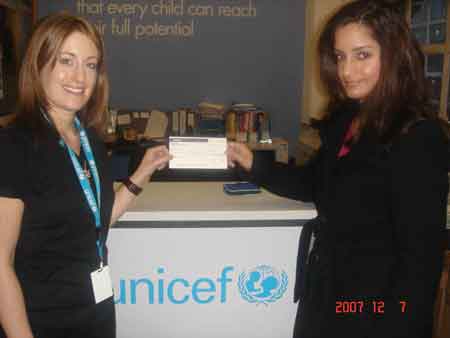