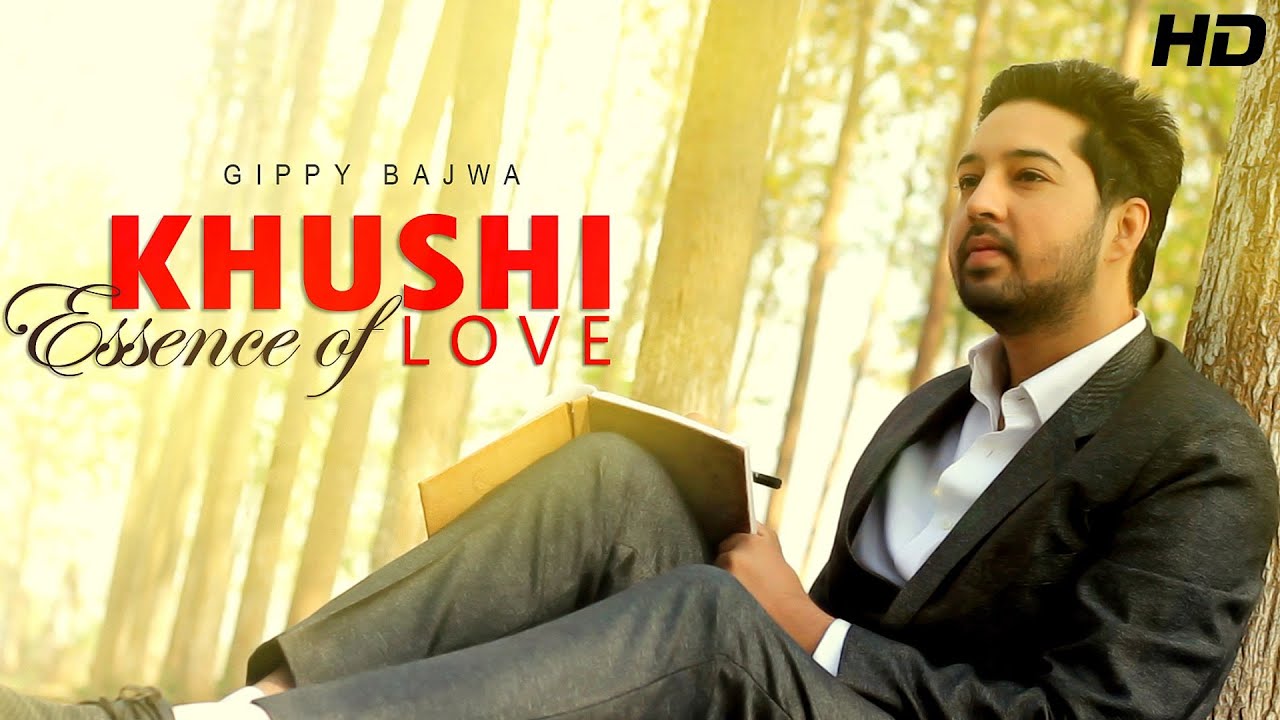 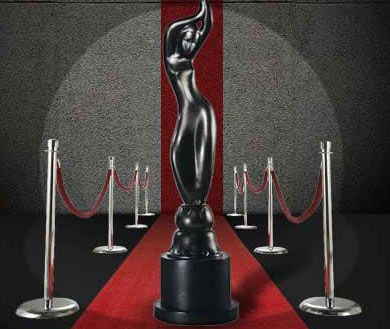 The Nominations for the 59th annual Filmfare awards have been announced & Bollywood has gone into overtime frenzy as expected. While most nominations for this years awards seem to be deserving of being entered, there are some that are not happy with their work not being in the running. One such is Sonakshi Sinha, who took […] 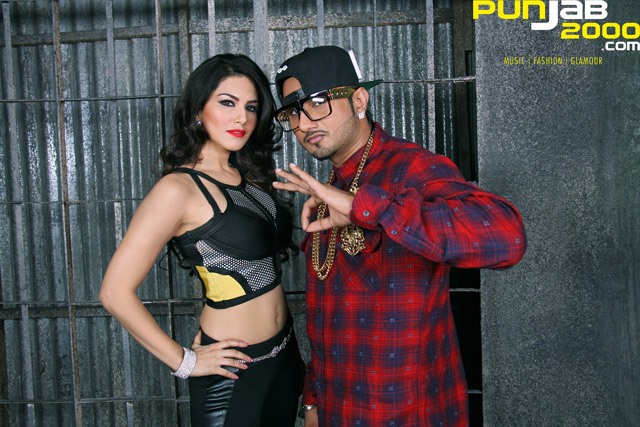 Yo Yo Honey singh and Sunny Leone have been tapping their feet hard, shooting for ‘Chaar Botal Vodka’ from the keenly awaited Horrex (Horror & Sex) ‘Ragini MMS-2’ .The first day of shoot at Mumbai’s Film City was smooth but when the word spread that Honey and Sunny were shooting together, extra security had to […] 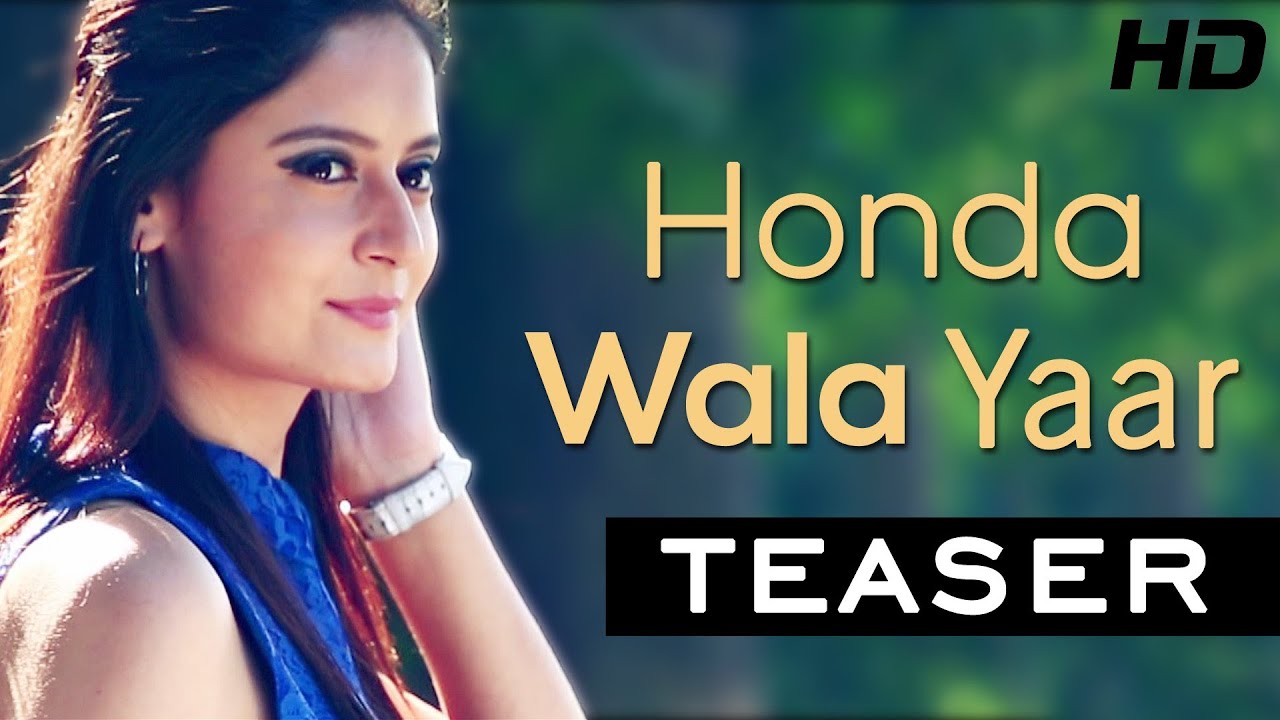