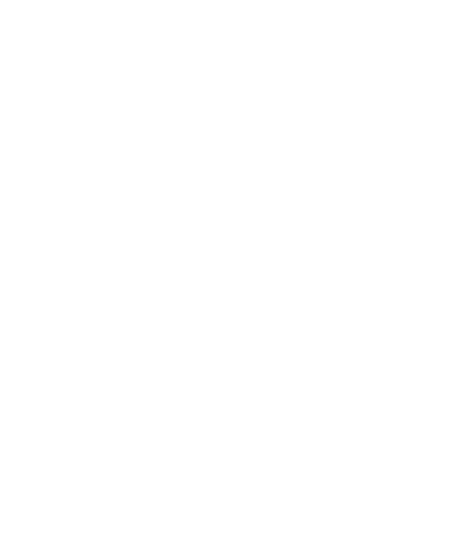 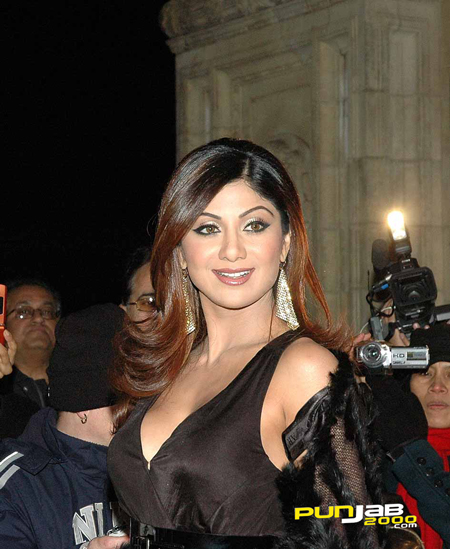 Curtain falls in true Bollywood splendour at Shilpa Shetty’s London performance! “Shilpa Shetty glittered and glitzed like a starry night in Mumbai. The lady is a true old-fashioned star and the show works because of her. Miss Bollywood highlights the fun and fantasy of Bollywood films and does this beautifully – Manchester Metro News

“Shilpa Shetty lit up Aberdeen with a feast full of Bhangra beats, colourful costumes and scintillating dance routines. Miss Bollywood was a winner with a packed His Majesty’s Theatre, and saw the audience dancing in the aisles as the show reached its stunning climax” – Press & Journal, Aberdeen

The resplendent Royal Albert Hall was ablaze in Bollywood glory on Wednesday 12th December 2007 night, as Shilpa Shetty brought the house down in the London performance of her dance and musical extravaganza, Miss Bollywood, wowing the full house audience that comprised Bollywood and dance aficionados, celebrities, MP’s and key dignitaries.

You must be joking!

The funny four finalists of 2007’s unique television comedy event, STAR TV’s The Great Indian Laughter Challenge, brought the roof down at Riverside Studios, Hammersmith on 24th November, in what proved to be an extremely close final showdown in front of a studio audience and panel of celebrity judges that were left aching with laughter in their seats. The craziest comedy event of the year will be exclusively broadcast on STAR One on 23rd December at 9.00pm. 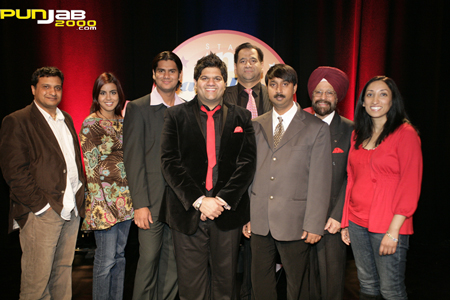 Akshay Kumar & Katrina Kaif have scooped the cream among the glut of reality tv shows – the super-hit Namastey London duo will be the mega attractions on the mega final of Sony TV's hugely popular dance show, Jhalak Dikhla Ja, to promote their highly anticipated comedy, Welcome, releasing on Thursday, December 20.

In all his films, Akshay Kumar is seen as the macho man rescuing his women from distress! But in his next comedy, "Welcome", the situation stands reversed, all in a comic sense, of course!