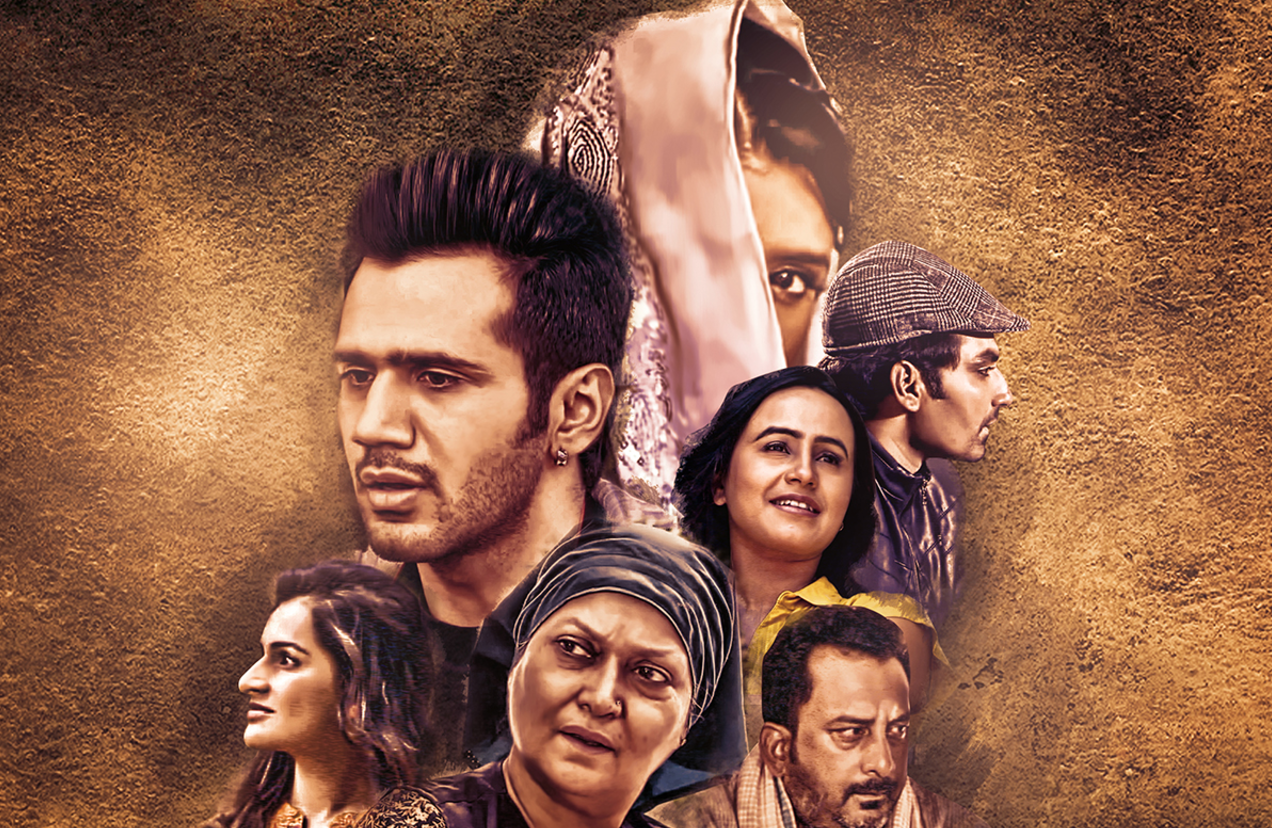 ‘Badri – The Cloud’ To Release In UK Cinemas 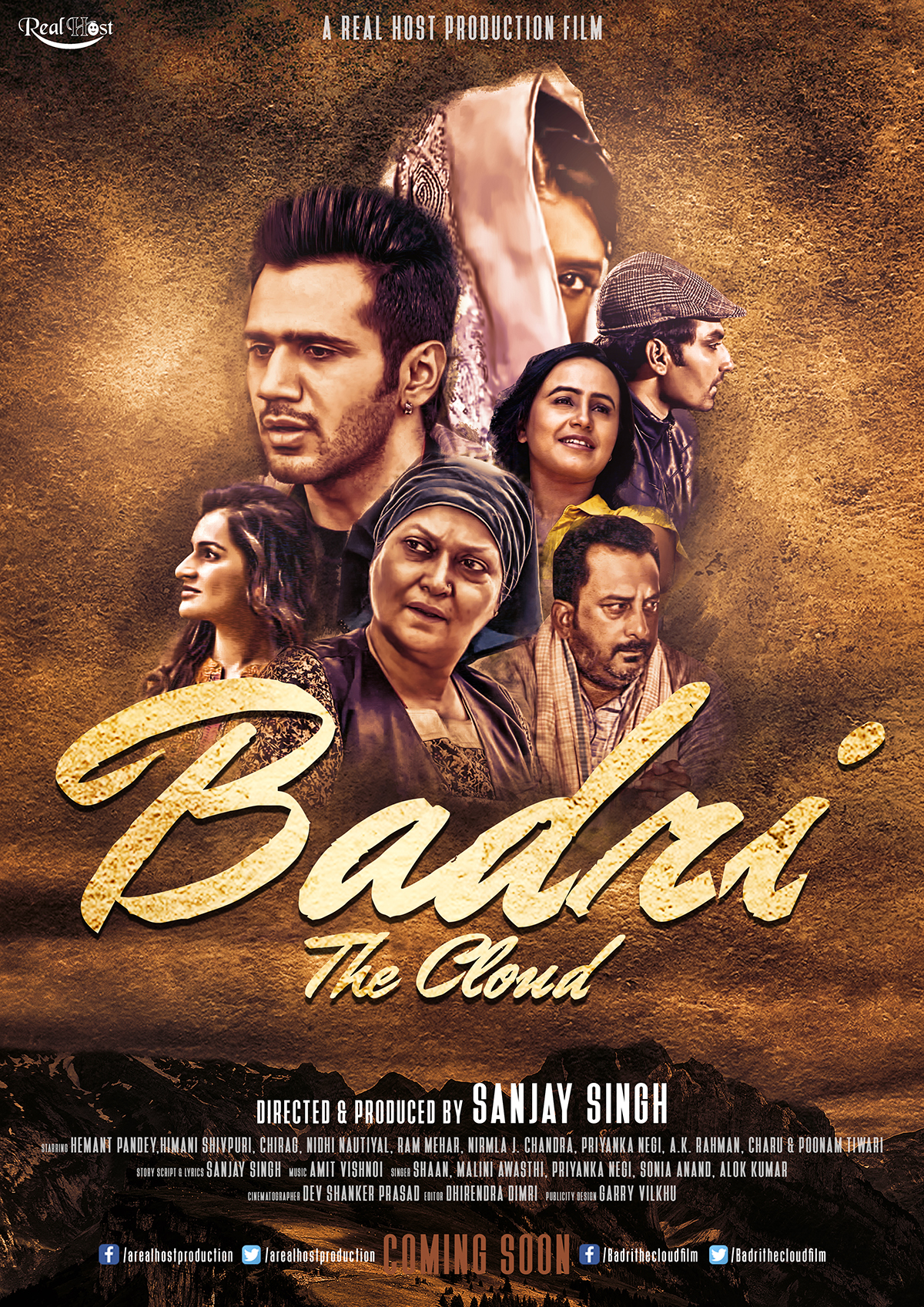 ‘Badri – The Cloud’, a film based on the natural calamity that struck Uttarakhand during the floods of 2013 is set to release in the UK cinemas. The film releases on 26th May 2017 through Blue Sapphire Films in the UK.

“We have tried to portray the historical glory of Uttarakhand and to spread the message of “Simply Heaven” which is also the punch line of Uttarakhand tourism. Our film addresses the emotions of people migrating from their roots and how they become popularly known as ‘Bidesiya’ in UP and Bihar. The film also has suspense, romance and is high on both melody and content. Having received appreciations in India, we look forward to showcasing it to Indians and people of Indian origin living in the UK and of course other nationalities as well. We have burnt the mid night oil to ensure the success of this film”,says Sanjay Singh, Producer and Director, ‘Badri- The Cloud’.

Badri – The Cloud has been shot in the beautiful locales of Uttarakhand and also shows some of the real sites of the incident. The film has five melodious songs, out of which two songs have been sung by the famous singer SHAAN. The other two songs have been sung by Priyanka Negi of Indian Idol fame and hails from Uttarakhand. Famous folk singers Malini Awasthi and Alok Kumar have presented a beautiful Bhojpuri folk song which will connect the movie well with the Bhojpuri belt of the nation.

The movie-lovers will not just witness the kaleidoscopic hills of Uttarakhand but the movie is also an eye opener as it highlights the culture, traditions, pilgrimage, tourism, and challenges some grave issues like migration. In the film a group of people set out to explore Uttarakhand and witness life-changing events through most suspicious, exciting and romantic twist which makes this movie a worth watch.

Watch ‘Badri – The Cloud’ where suspense meets romance releasing on 26th May 2017 through Blue Sapphire Films at a theatre near you.