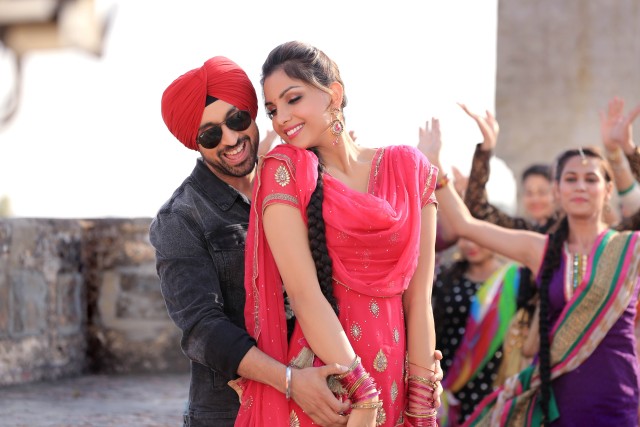 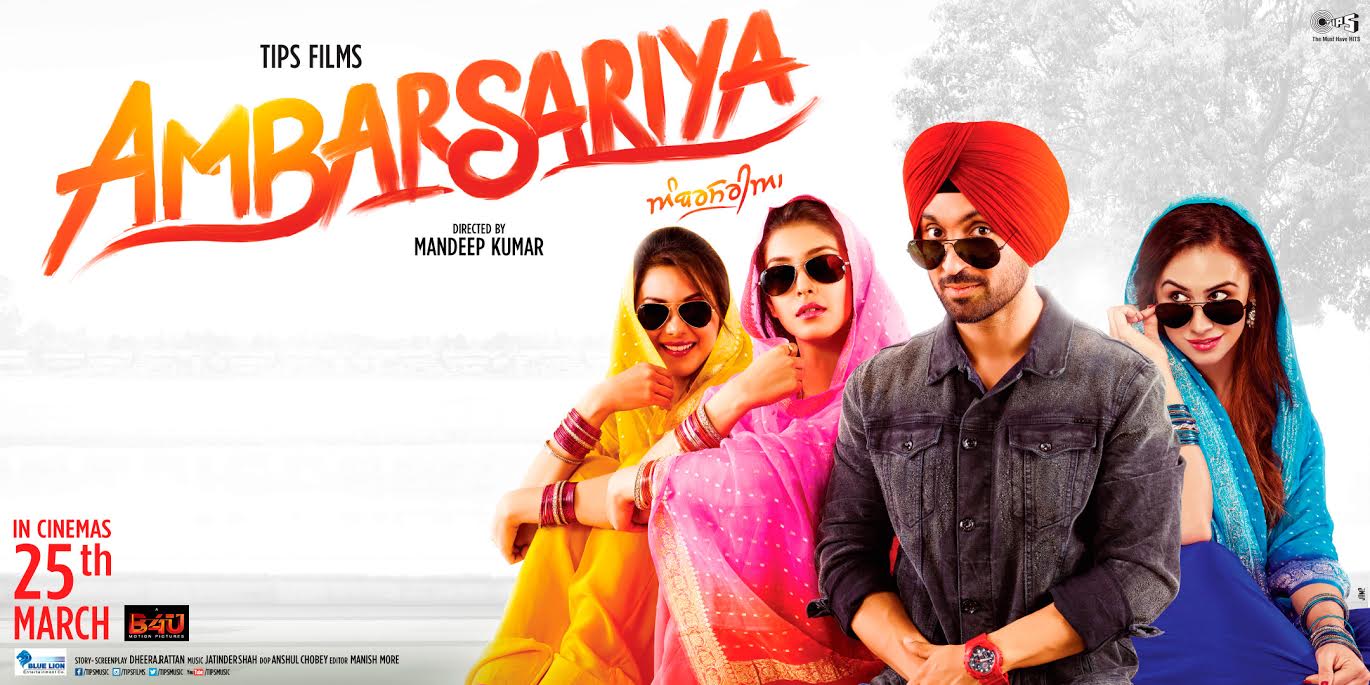 From working in the biotech and pharmaceuticals industry to being crowned Miss India Worldwide in Abu Dhabi, to starring on the silver screen, the stunning Monica Gill can next be seen in upcoming film Ambarsariya, with Diljit Dosanjh releasing Friday March 25th.

How do you look back apon your cinematic journey?

Basically, I would call it the plan of destiny, when I came to India, I didn’t have any plans to go into cinema, I was trying my luck. My agency here put me into acting school, when I finished they put me in touch with Kumar Tirani from Tips, he immediatley decided that he wanted me to take part in Amabrsariya. This was in Oct 2014. Amabarsariya was supposed to start in Jan 2015, however it got delayed. So I ended up shooting for the movie Kaptaan with Gippy Garewal, then I shot Amabarsariya and then seeing my performance in Amabarsariya, Diljit Dosanjh recommended me for Sardaar Ji 2. Therefore, one thing thing led to the next for me.

Which projects so far have given you the greatest satisfaction?

The two projects that are really close to my heart are Kaptaan and Ambarsariya. Kaptaan because I was exposed to the cinematic process for the first time. Ambarsariya because I feel like I grew into an actress while shooting for it.

What was it that attracted you to your role in Ambarsariya?

When Ambarsariya was offered to me I didn’t actually think much about it, I looked at it as an opportunity and I firmly beleive that all opportunities are a gift from God, so I went in with full faith. 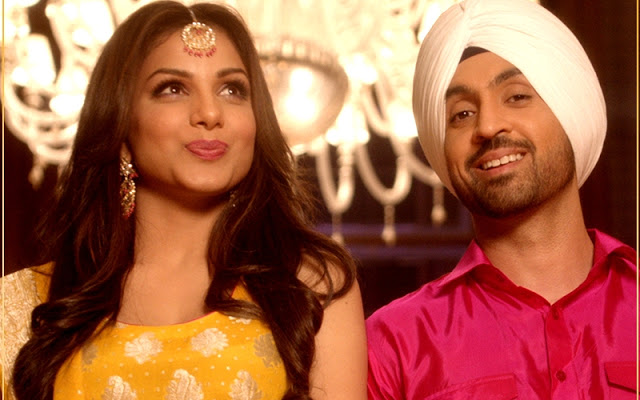 Can you tell us a little bit about the film and character you play?

You can describe Amabarsaiya as a comic thriller, you will see Diljit Dosanjh as a character which he hasn’t ever played before and the audience would be very attracted to it. My charcater’s name is Teerat – she’s a bubbly girl with a quick temper. She studies at Khalsa college, has tough exterior but a soft interior. You will see the softer side when she slowly falls for Diljit’s character.

I beleive that growing into an adult is being able to overcome negativity within yourself. You are going to have equal number of good times and bad times in life but your maturity is determined in how you react to both. I believe in being proactive in a negative situtaion, how do would we find a solution is what I ask myself in such cases. 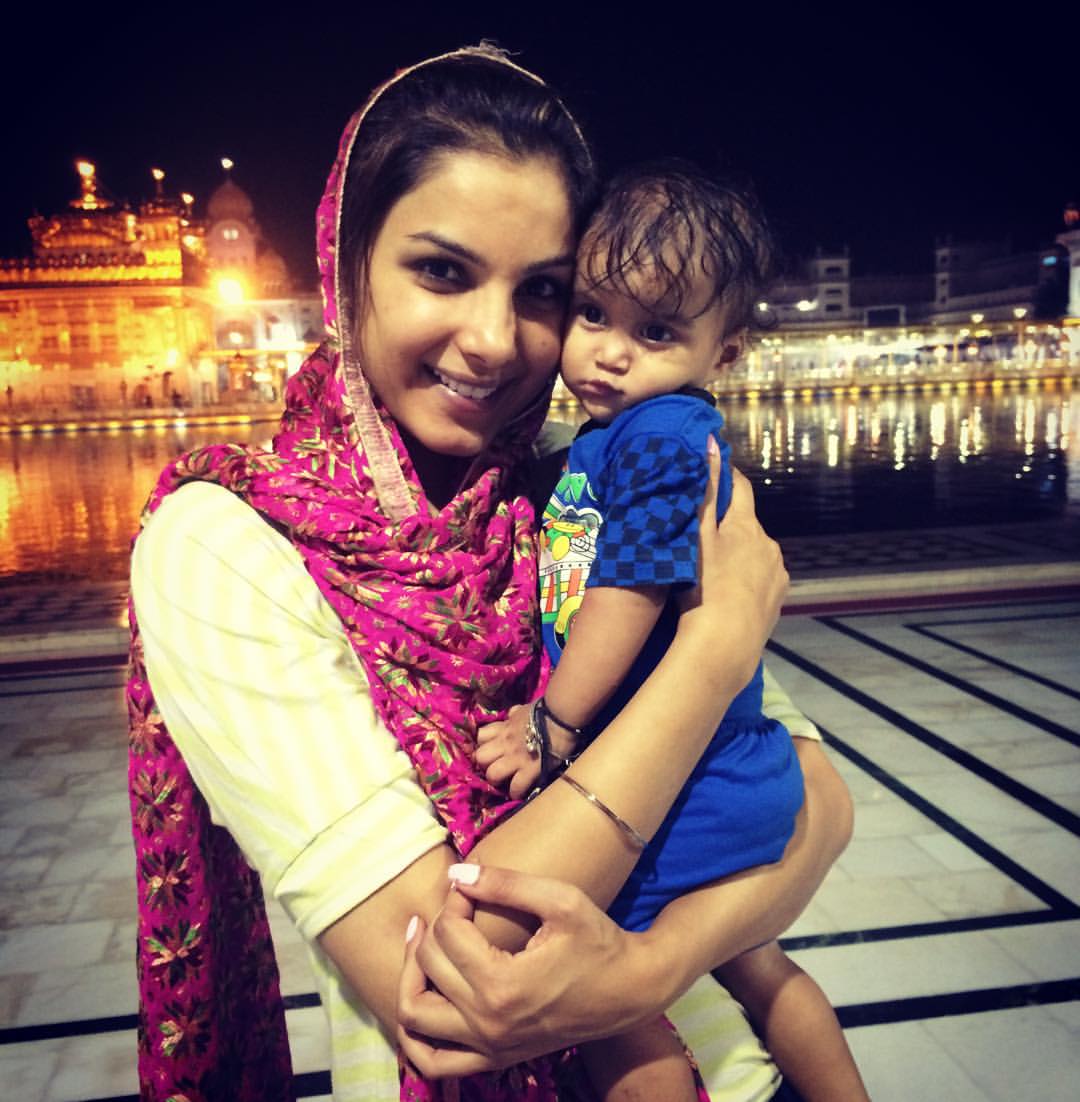 Who do you feel Ambarsariya will appeal to?

This film will appeal to all audiences regardless of their background. Ambarsariya has been made in the manner in which everyone will find at least one of the characters enduring.

Do you have a particular favourite moment in the movie?

My very first scene with Diljit Dosanjh was my climax scene with him, which was the most intense in the film. I was extremely nervous as I’ve never performed with him before but luckily I was able to pull it off and that scene has become my favourite in the film.

Are you surprised at all by how popular Punjabi cinema is today? 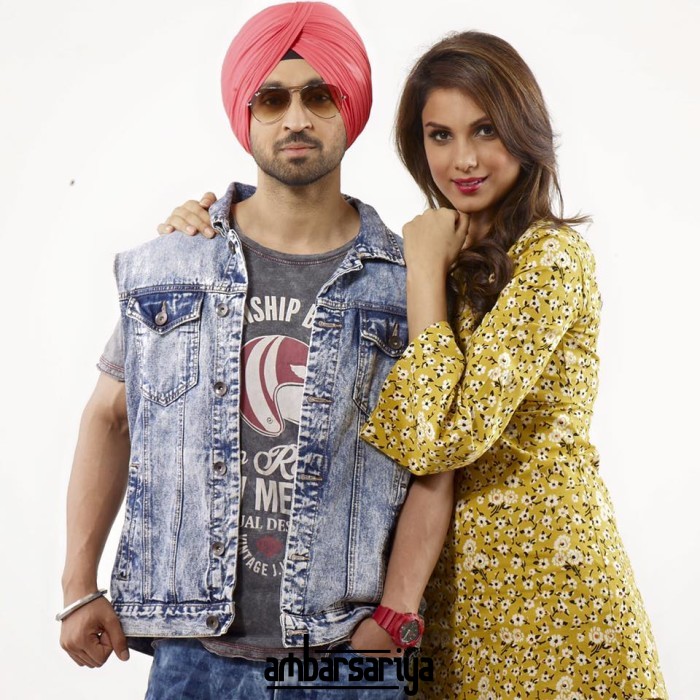 What would be your dream cinematic project?

My dream cinematic project would be a project in which I’m able to showcase my capabilities as an artist to its full extent. As an artist, your’e always looking to do more, express more and be more. Anything that will feed my creative processes I’m hungry for it.

Why should we watch Ambarsariya?

It would be something you have never seen before, it’s something new coming to the table esp for Punjabi cinema. Punjabi cinema is growing and growing fast and to support this growth, we need our audiences to stand by us.

I have Ambarsariya relasing March 25, Kaptaan May 20 and The Return of Sardaar ji on June 24 and after that what ever god’s will, so be it. 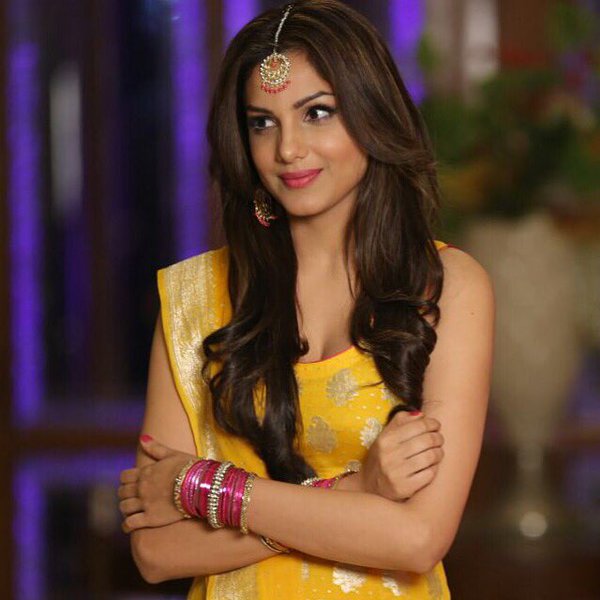 Ambarsariya is out at cinemas on Fri March 25th.