Always the perfectionist, acclaimed director Zoya Akhtar has once again proved her film-making mettle by ensuring that the finer details for her forthcoming film Dil Dhadakne Do were in place. 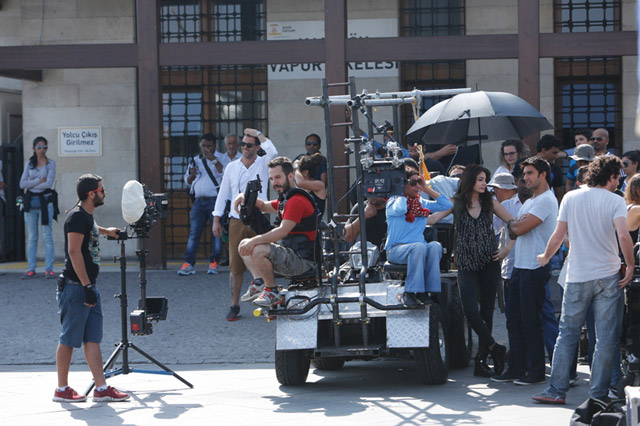 Zoya, who has a keen eye for detail, personally handpicked the stunning Mediterranean locations for the movie. Audiences will be treated to a visual feast of scenic spots, as the characters’ on-board antics are interspersed with various exotic locations, creating the perfect holiday canvas. 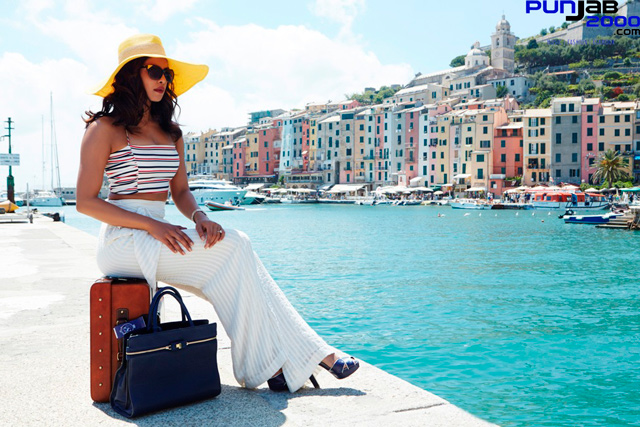 Amongst the beautiful locations seen in the film are cities in Turkey, such as Antalya, Cappadocia and Istanbul. The crew, guided by Zoya’s expertise, chose some breath-taking locations to shoot key scenes, capturing the essence of each city as well as the cultural and buzz of each. Some of the prime spots featured in the film include Taksim Square, Galata Street and Eminonu Promenade. 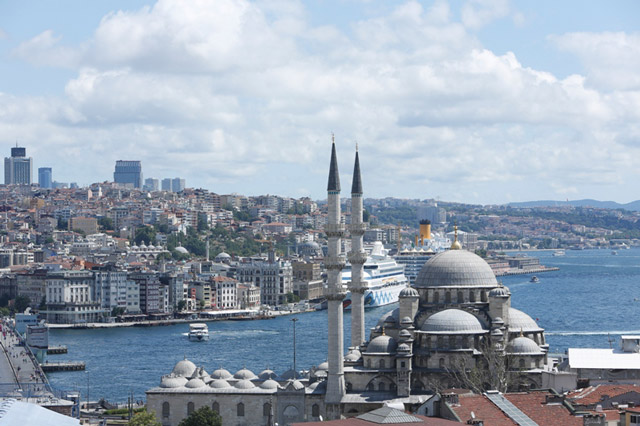 Dil Dhadakne Do is a bittersweet comedy drama about a family that takes a trip that changes them forever. Kamal And Neelam Mehra, one of the most popular couples in Delhi society are entering their 30th year of marriage. This is an occasion that calls for a lavish celebration in their circles. Kamal and Neelam take these social responsibilities very seriously and invite close family and friends on a 10 day cruise of Europe. Once on the ship, their lives start to unfold. Kamal is heading to bankruptcy; Neelam and him can barely tolerate each other.

Their business savvy daughter, Ayesha is sick of her marriage and wants a divorce, which leads to a lot of drama with her husband, and in laws who are also there. Their son Kabir, who is slated to take over the family business and hopefully save the company by marrying the only daughter of the wealthy Sood family, starts to have other ideas. He falls in love with an entertainer on board the ship and realizes he is not cut out for business after all.
Will the Mehra’s socially sink? How will they be able to confront the society that is so fake and judgmental? How will they swim to shore and survive as a happy family? This is what Dil Dhadakne Do is about.