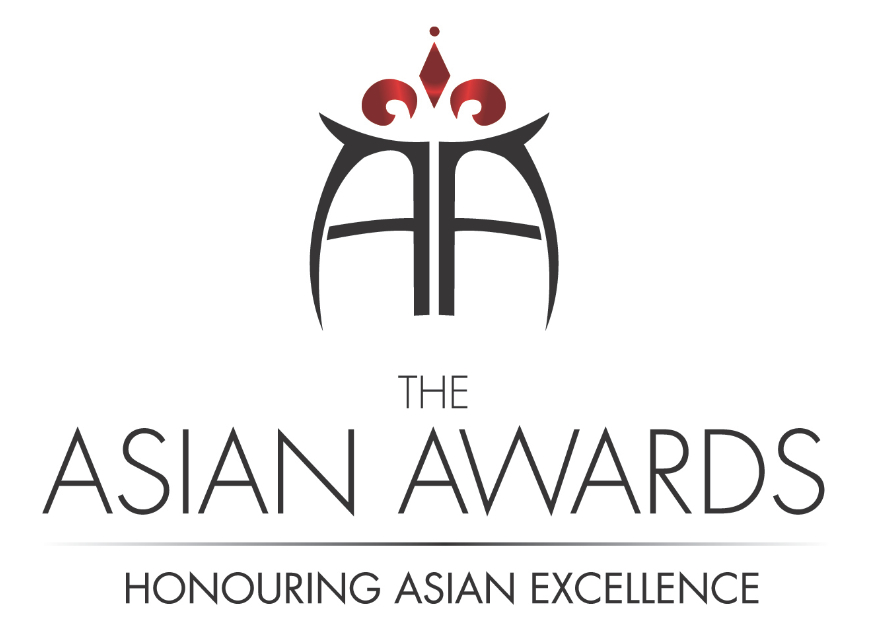 Presented by Naughty Boy, this is Malik’s first-ever independent award and also his first award, since leaving One Direction to launch his solo career. While accepting the award, Zayn said: “I’d like to thank my mum and dad, and I’d also like to take this moment to thank four of the best guys I’ve ever met – everything I’ve done with them will stay with me for the rest of my life.” 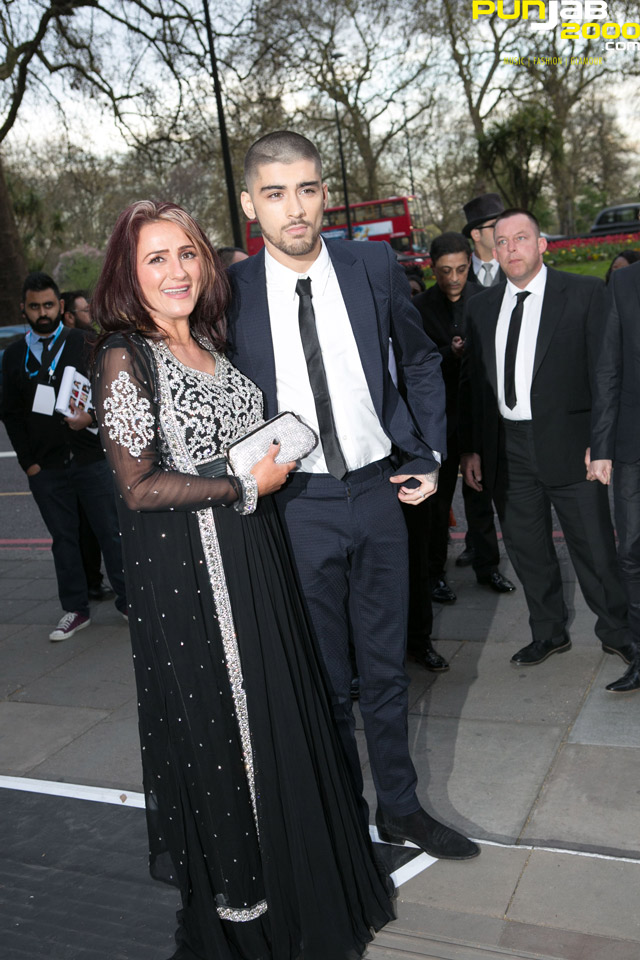 Shah Rukh Khan said: “I am extremely humbled and honoured to receive this award. I say this very often that my stardom belongs to most South East Asians who reside abroad who have made the Indian cinema and me known around the world. I congratulate all the winners at the Asian Awards as well. There is so much talent around Asia and so many achievers, whether is was Dr Amar Bose, the Hinduja Brothers or Zayn Malik. I am glad to have been a part of such a wonderful celebration of hard work by people in difference field but similar passion.” 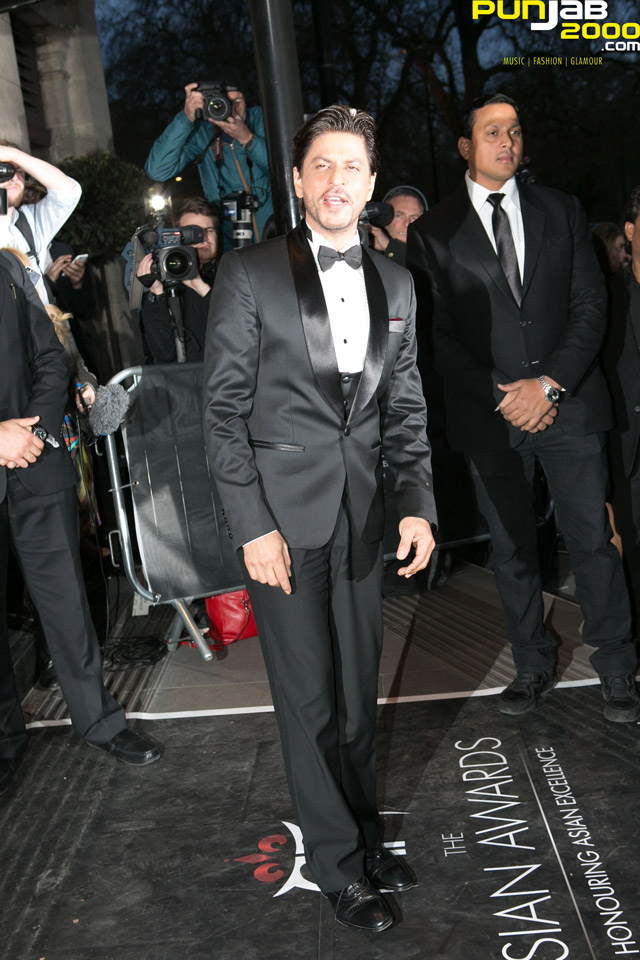 Fashion icon, Gok Wan hosted The Asian Awards, in Partnership with the British Asian Trust, with Associate Headline Partner, Spectrum Events, and saw an exclusive performance from the cast of Gurinder Chadha’s upcoming West End extravaganza, Bend It Like Beckham – The Musical. The event itself dazzled with an array of A-list celebrities, dignitaries and influencers, including Zayn Malik, Mila Kunis, Gary Linekar, the Hinduja Brothers, Naughty Boy and Shah Rukh Khan.

Picking up the award for Outstanding Contribution to Music, was Zayn Malik, (presented by Naughty Boy) who propelled to stardom with One Direction and is now one of the most influential music artists of our time. Bollywood icon, Shah Rukh Khan (presented by Gurinder Chadha) won the Outstanding Contribution to Cinema award, while co-founder of China’s largest e-commerce business, Alibaba Group, Jack Ma, won the Entrepreneur of the Year award, collected by Molly Morgan, of Alibaba Europe. 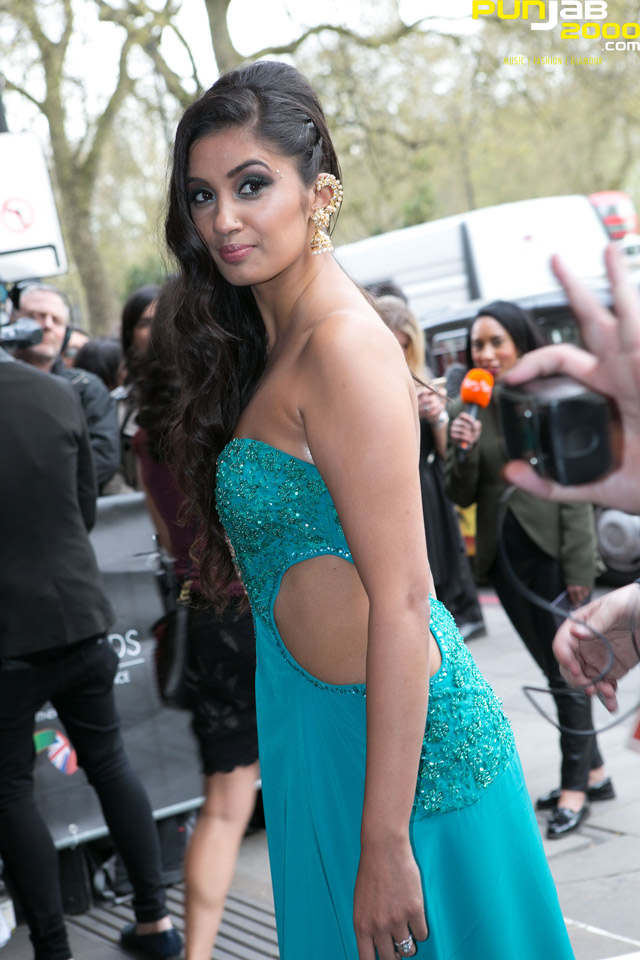 The illustrious Hinduja Brothers were awarded as Business Leaders of the Year; while Gopi Gopalakrishnan, President of World Health Partners, which has helped several million patients around the world, won the Chivas Regal Social Entrepreneur category. Acclaimed designer, John Rocha (presented by Ozwald Boateng), picked up the award for Outstanding Achievement in Art & Design and the coveted Founders Award was presented posthumously to Dr. Amar Bose, founder of Bose Corporation, for his remarkable contribution to technology. His daughter Maya Bose flew in from California to collect the award. 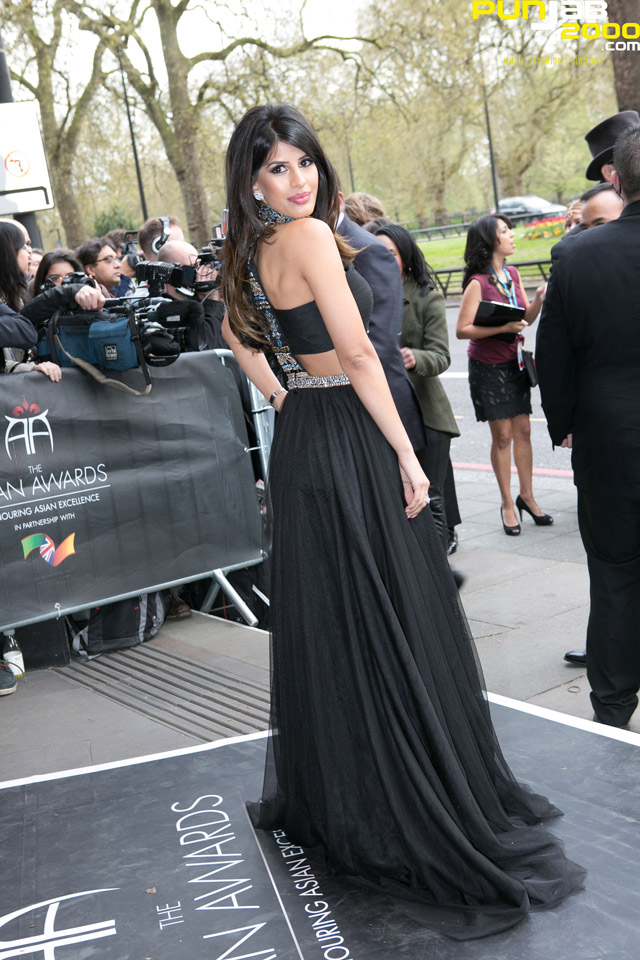 Launched in 2010 by Paul Sagoo, entrepreneur and Founder of the Lemon Group, The Asian Awards, in Partnership with the British Asian Trust has quickly evolved into one of the world’s biggest celebrations of Asian excellence. Paul said: “We are absolutely thrilled with the staggering success of The Asian Awards this year and the remarkable level of support we’ve received. From Prime Minister David Cameron to global superstars like Zayn Malik and Shah Rukh Khan, joining us for this superb gathering of some of the world’s most inspirational and powerful people.

“I’m so proud of the way The Asian Awards are evolving. They have truly grown into a voice for the Pan Asian community to celebrate its own success – as well as become a way to share the stories and achievements and lives of these great people with the world, to inspire the millions of us who strive to be the best we can.” 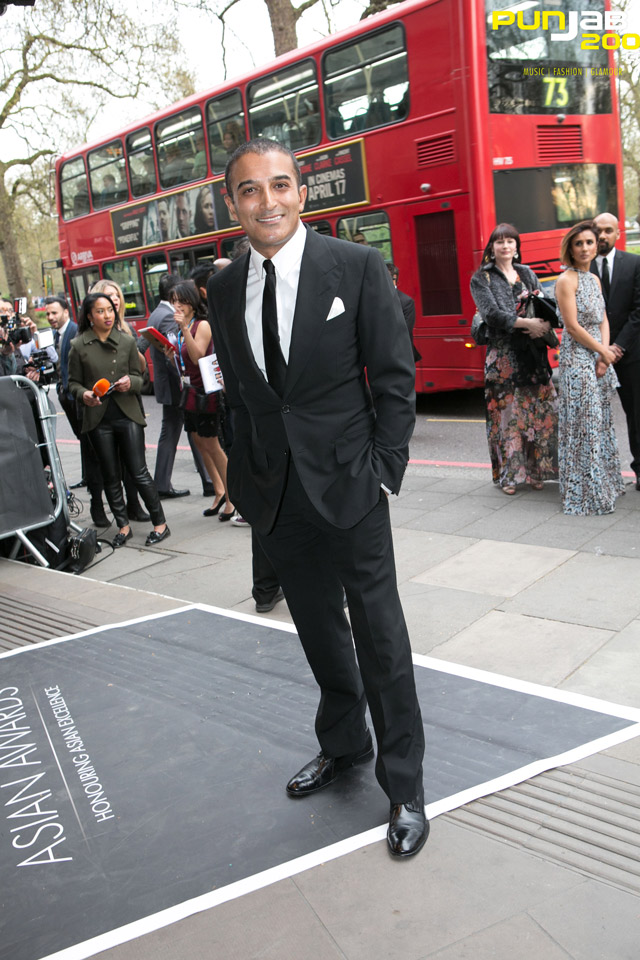 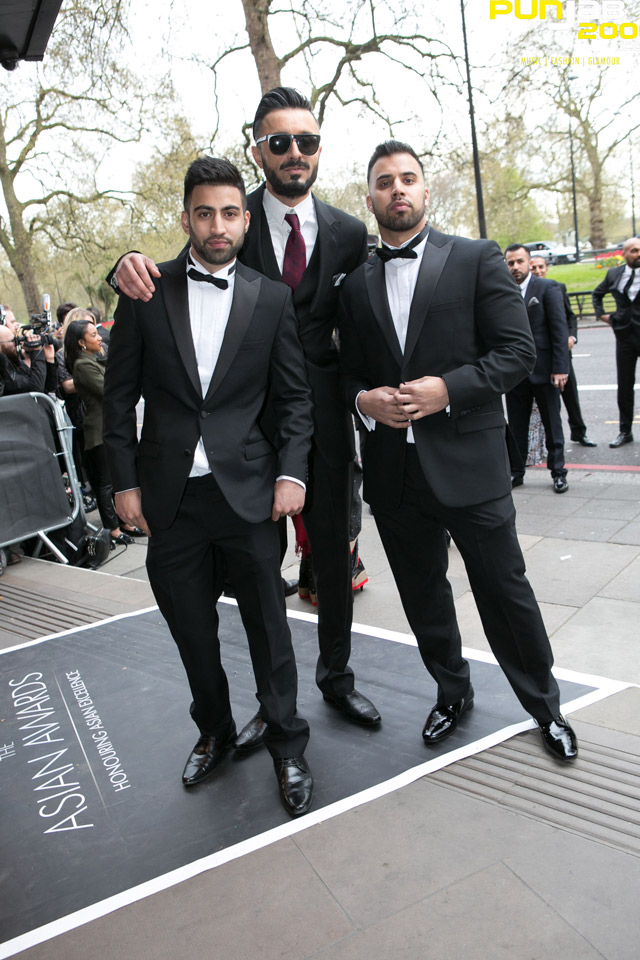 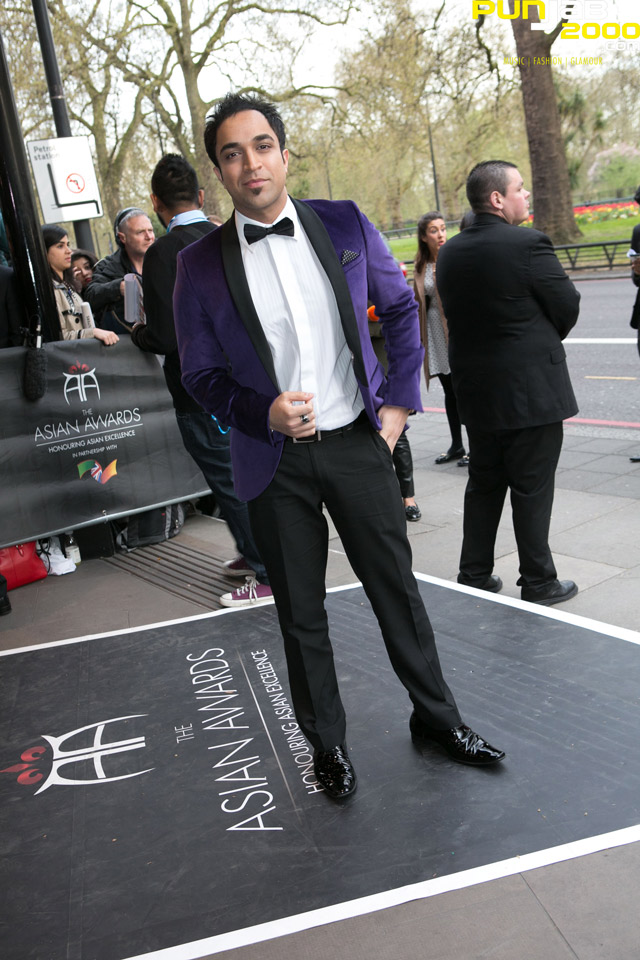 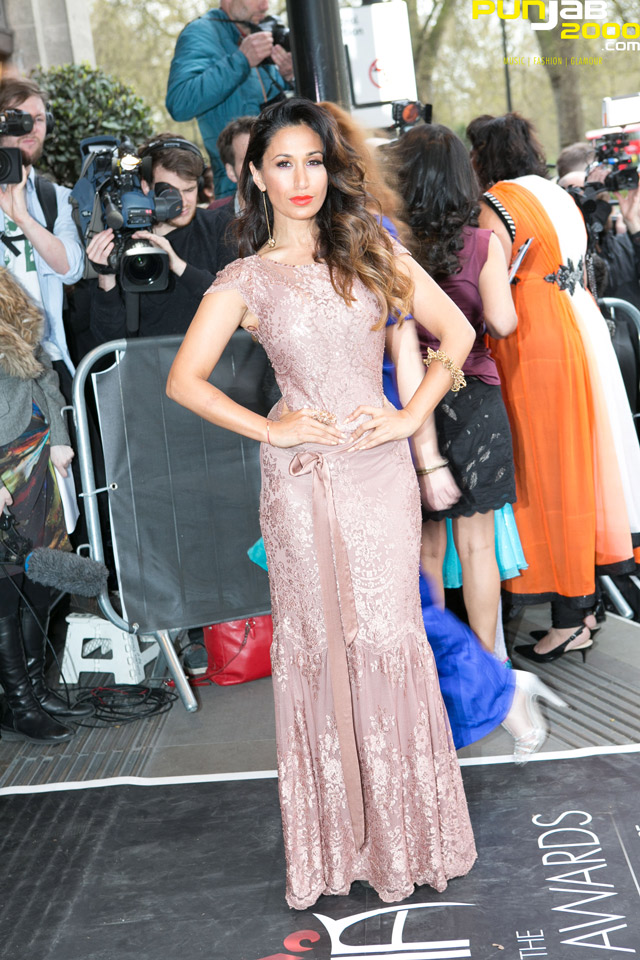 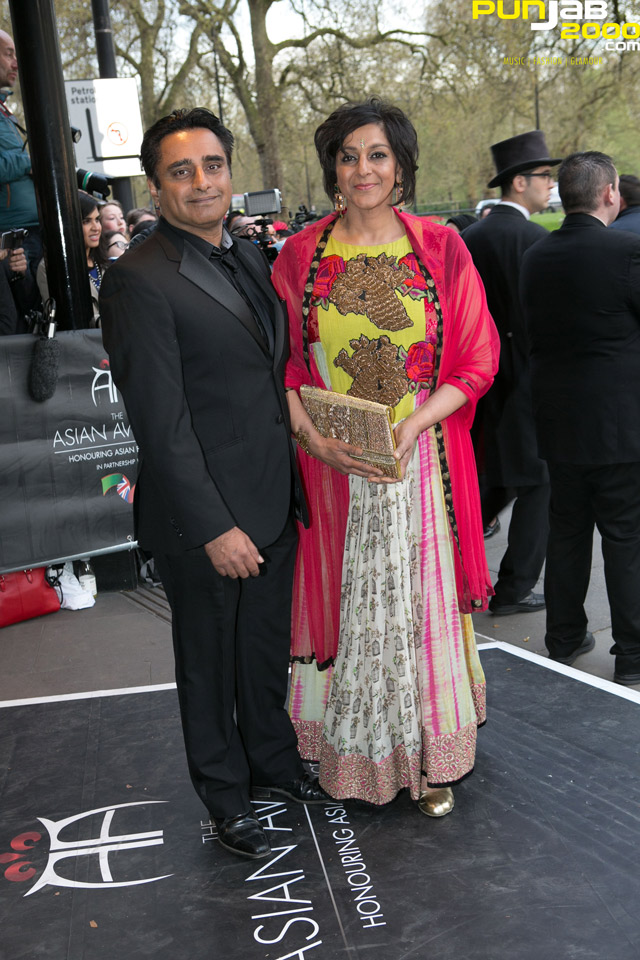 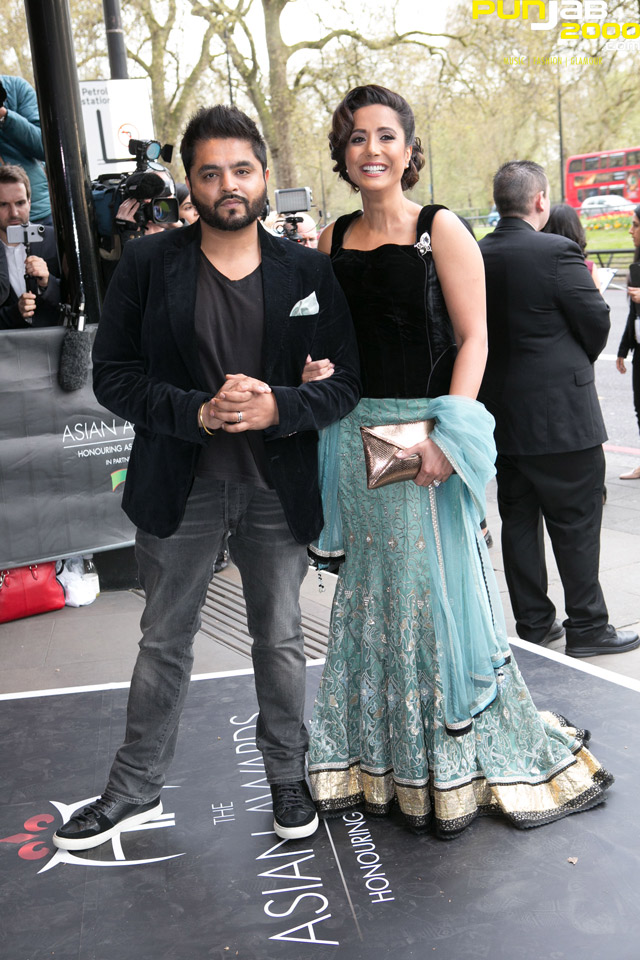