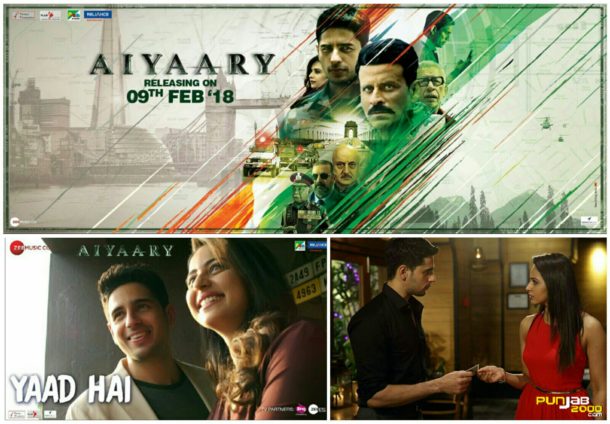 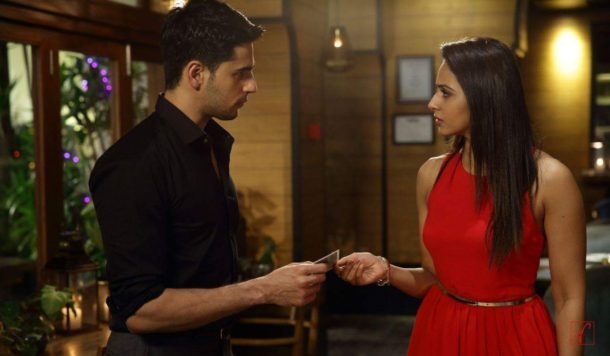 A romantic ode to lost love with the second song, Yaad Hai from Aiyaary

The second song of the Neeraj Pandey directorialAiyaary is out. Titled Yaad Hai, the soft romantic number features the lead actors Rakul Preet Singh and Sidharth Malhotra’s love story. We already saw them fall in love in the earlier track Lae Dooba, but as is obvious from its title, Aiyaary’s new song is all about the couple breaking up and going down memory lane recollecting the times they spent with each other.

Penned by Manoj Muntashir, Yaad Hai has been composed and voiced by Ankit Tiwari. The soulful voice of Palak Muchhal also adds the rest of the charm to this romantic ballad. 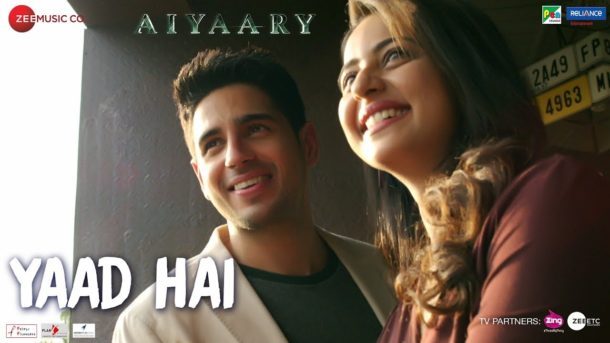