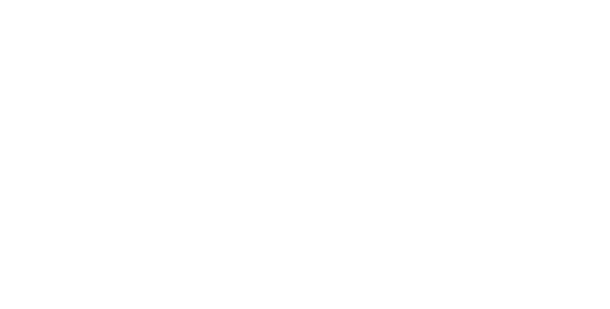 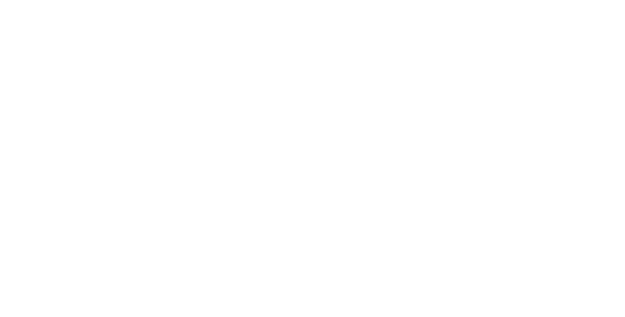 While the Crying-With-Laughter-Face, Shy-Monkey, and Unamused Facehave all had their heyday, it’s time for traditional popular emojis to move over and make way for something more culturally diverse…

In an unprecedented, tech-related move, singer Jay Sean has partnered with company ‘motto‘ to create culturally-specific Bollyjis. The custom emojis have been specially designed by Jay, who has worked with top illustrators to create a wide range of relatable pictures for everyday conversations. Interpreting classic Asian words and phrases into visual aesthetics, the emojis include characteristic expressions such as, ‘Chai Time,’ ‘Kuch Kuch Hota Hai’ and ‘Chak De Phatte!’

When words just aren’t enough, you can now use little images to express
your inner-desi. With a myriad of choices, the range includes a henna painted hand, a rickshaw and a Bollywood couple in a classic pose – to name a few!

“I worked hard on developing a range of emojis that can relate to the desi community. I wanted to create something we would feel comfortable using. This first pack of 18 is just the start of the vision. We’ve already got more, it’s really endless. There are urban emojis available but nothing specifically for desis around the world, so Bollyjis really fill the gap in the market.” 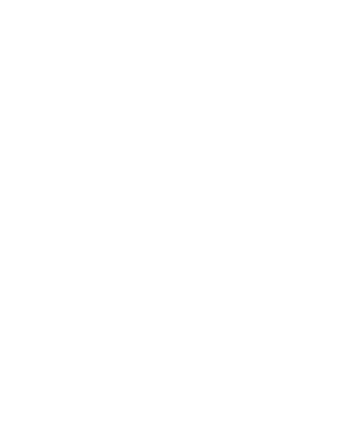 Jay Sean using the Bollyjis on his phone.

Working with leading illustrators and the hottest celebrities worldwide, motto is becoming the fan favourite custom emoji app. motto is known for creating emojis people can relate to by using popular celebrity images and catchphrases. This exciting release comes straight after

Skype’s Bollywood emoticons; which hailed a demand for something more integrated.

The motto keyboard was designed and developed by the team behind the Nike+ app. The focus was on creating a keyboard that gives users the simple and predictive typing experience they are used to along with innovative new features. Fans can share their location with friends instantly and add in dynamic emojis. They can also convey the feeling of the moment with emoticons along with drawing on pictures; or add emojis to their selfies and access a marketplace of other celebrity custom emojis. No other keyboard brings through so many abilities to connect people in different ways.

James Shamenski, the founder of the motto App Keyboard says: “motto is incredibly enthusiastic to work with Jay because he saw the need for cultural expressions which make conversations deeper and more expressive.”

The Bollyjis are available across all devices and are compatible with your favourite messaging apps including iMessage, Messenger, WhatsApp, Skype, Kik, Viber and Telegram.

Bollyjis are available to download from the app store: