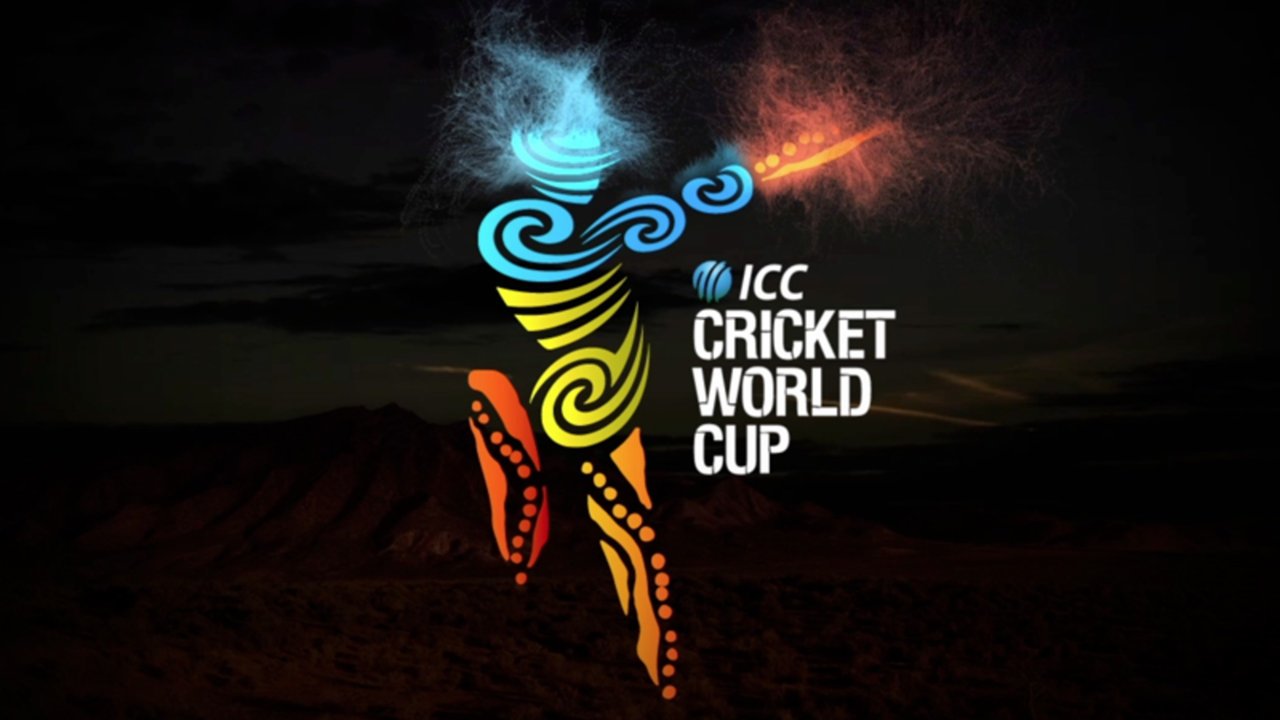 WORLD CUP CRICKET 2015 – Can this be written as the best WC in a long time?

So many twists and turns and even the mouth-watering fixtures give you something to be gobsmacked about. Results may not have come easy, and some fixtures proved to be a match-worthy innings. Here some of the recent most talked and unexpected highlights of the tournament.

India have maintained their 100%  start to this world cup as they continue to outplay their opponents that they get lined up against. A dominant performance against South Africa now led India to outsmart and outplay in all forms UAE. India put United Arab Emirates in to batting first and were comprehensively bowled for 102/10 in 31.3 overs. India in reply without dripping a sweat captivated more points by reaching the target with 104/1 in 18.5 overs.

Another talking point from the much anticipated match was between New Zealand and Australia. Two in form teams were about to battle it out as they both are hosting the World Cup in their countries. But it was New Zealand who just about crossed the finishing line at Auckland. New Zealand bowled Australia for 151.10 in 32.3 overs whilst in reply Australia almost pulled off a hard fought victory only to be denied by a last gasp partnership. New Zealand scrapped through by scoring 152/9 in 23.1 overs. This was a really interesting game to witness as it was a match that was tilting at all times leaving you wondering who will be the strongest team to take it all, ended up being New Zealand who deserve all the credits for their innings.

South Africa destroyed West Indies by scoring a mamoth 408/5 in their 50 overs whilst bowling West Indies all out for 151/10 in 33.31 overs. A fantastic innings by AB De Villiers who broke records, as well as an all-round perfect innings by South Africa after coming back from that comprehensive defeat which India inflicted on them.

Keep checking back for more highlight and talking points from the ICC World Cup 2015. Still undecided who we think will be reaching the finals in March 29th.