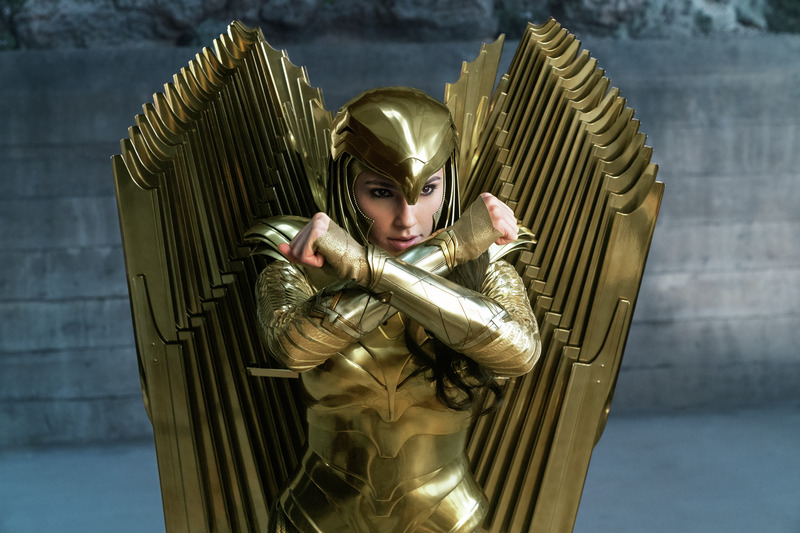 WONDER WOMAN IS THE SHERO WE NEED!

Under these trying times we all feel like we’re loosing our hope aren’t we? But it seems like we do have a ray of hope – and her name is Diana Price. For nine months, there have been several films that say that “this is the film that we need right now”. Of course, movies cannot cure a deadly disease, but they sure can inspire and distract us. Wonder Woman does exactly that. She reminds us of how badly we need a superheroine right now.

Running for nearly two hours, Wonder Woman 1984 gives us what we want in a Hollywood film – escapism, fantasy and in this case, optimism. For some people, this film seems like an early Christmas present and for others, a little pick-me-up. We get an insight into the 80s, which might cause some nostalgia or some laughs from those who never experienced the latest fashion and trends at that time.

In Wonder Woman’s 2017 origin story, we see Amazonian princess Diana Price, played by the stunning Gal Gadot, feel out of place in war-torn Europe. But in this one we see Diana’s love interest, Steve Trevor played by Chris Pine, who is out of place. Director, Patty Jenkins successfully reminds us that this is a female-led film – which is why is it is nice to see the male play the damsel-in-distress for once.

In addition to this, Jenkins uses Wonder Woman to represent the qualities of the everyday woman and women everywhere will be able to relate to her. The message isn’t that men are the only ones who can save the day – shown in superhero films in the past – but is that women have the ability to do anything they put their mind to.

Wonder Woman 1984 is definitely worth a watch and the experience of watching it in cinema will enhance the feeling that Wonder Woman is there for us under the current circumstances. If not that, it will motivate and inspire someone to make a change and be the change that everyone is waiting for.