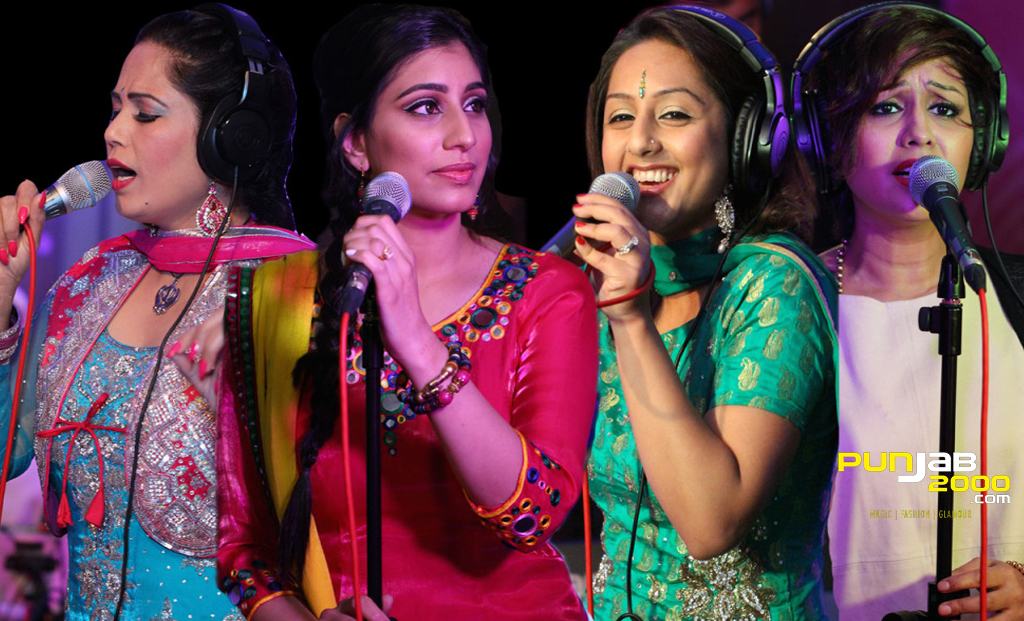 WOMEN IN BHANGRA – With Dipps Bhamrah on BBC Asian Network 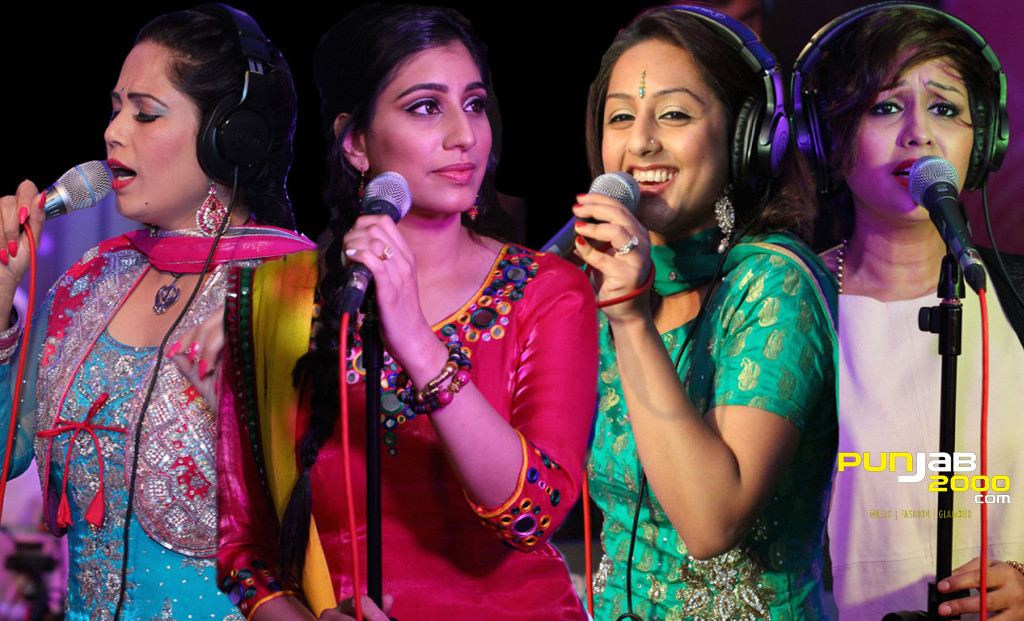 In a male dominated music industry, the BBC Asian Network are bringing forward the names of some of the most talented women who are both Punjabi and British and represent the unique style of music originating from the subcontinent.

In the first of a four part series, Dipps Bhamrah plays out a live music session recorded with Sazia Judge exploring her folk Punjabi sound & talks to her about her experiences and influences within the Bhangra music industry. Sazia sings from her own golden collection with songs including “Budda Jatt,” “Veer Da Viah” & very special rendition of legendary poet Bulleh Shah’s kalaam “Aaja Yaar Bulleh Shah.

Dipps then moves to Seetal Kaur – she is known for her perfect mix of traditional sounds with British Asian beats, and has gone on to make some of the biggest duet tracks. You can be sure to hear “Nachunga Tere Naal,” “Mehndhi Mehndhi” & very special musical medley tribute to the legendary singer Noor Jehan. 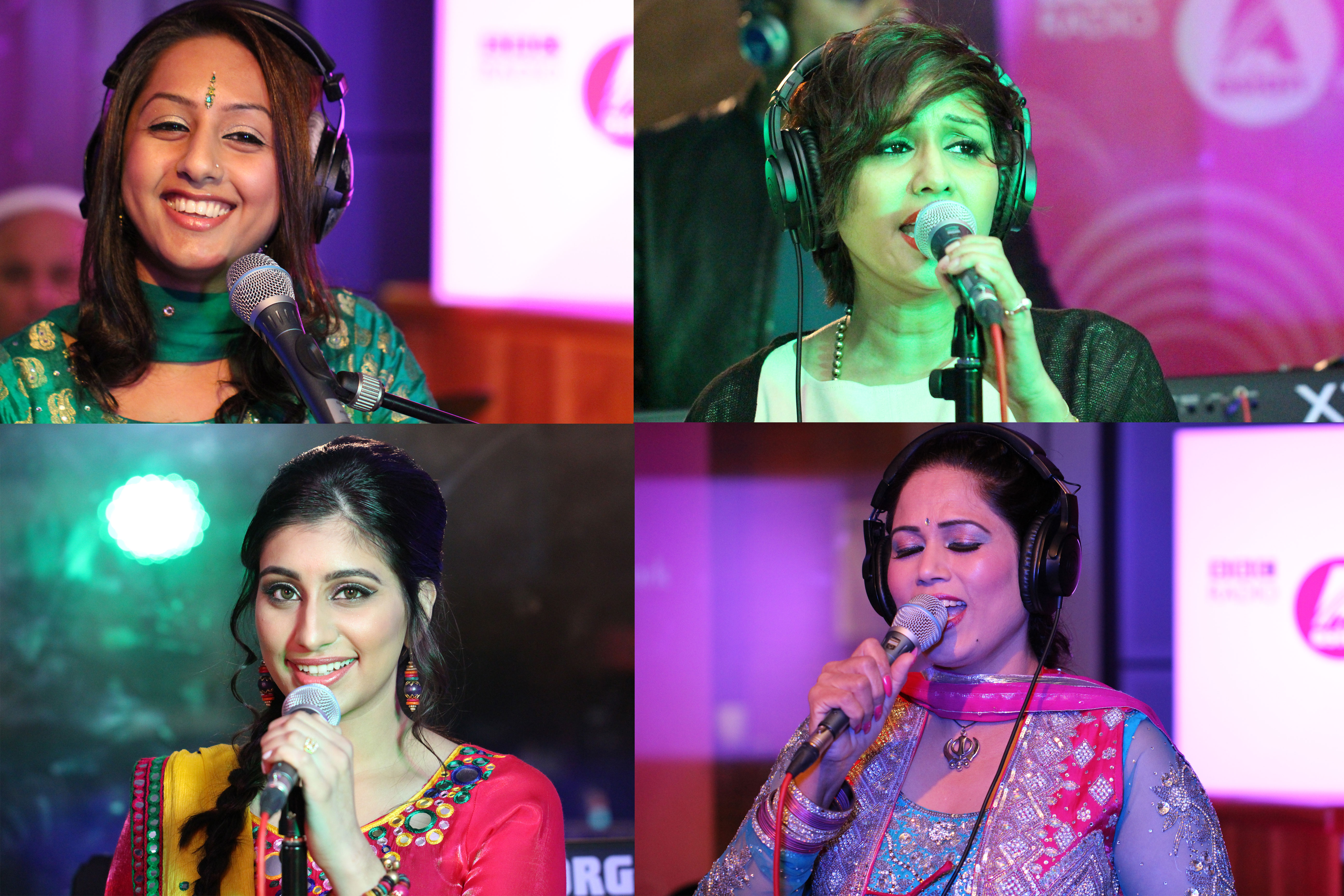 In part three of the Women In Bhangra Season, the daughter of the man who is regarded as the godfather of Punjabi music in Britain. Channi Singh’s talented daughter Mona Singh takes stage and performs some of her biggest hits. Mona has been a strong part of the British Asian musical movement for over a decade now. You can expect to hear tracks like “Khankhan De Ole,” “Ve Mundya,” & a rendition of her father’s classic “Cham Cham Nach Di Pirhaan.”

In the final and concluding part of this stand out season, we turn our focus our attention to perhaps one of the most authentic British Asian voices in the industry; Sarika Gill. Sarika who has recently been signed by the giant musical company T Series performs a live session exclusively for the BBC Asian Network. Expect to hear track such as “Digriyaan,” “Jaati Heer” & a cover rendition of the ever popular track “Aaja Bhabi Joot Laye.”