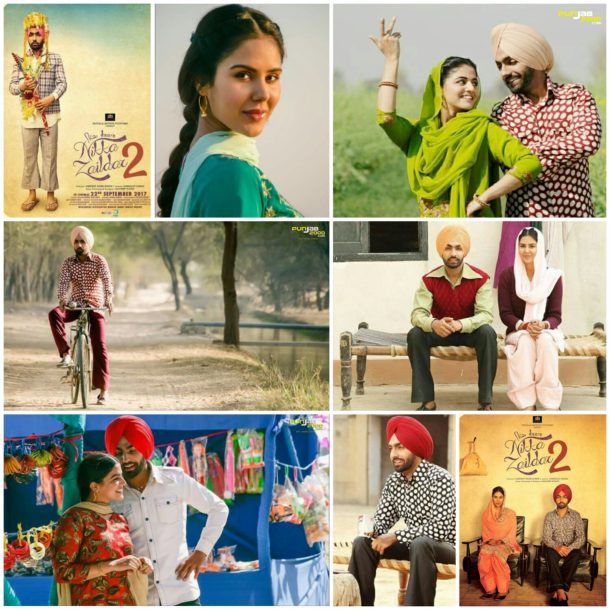 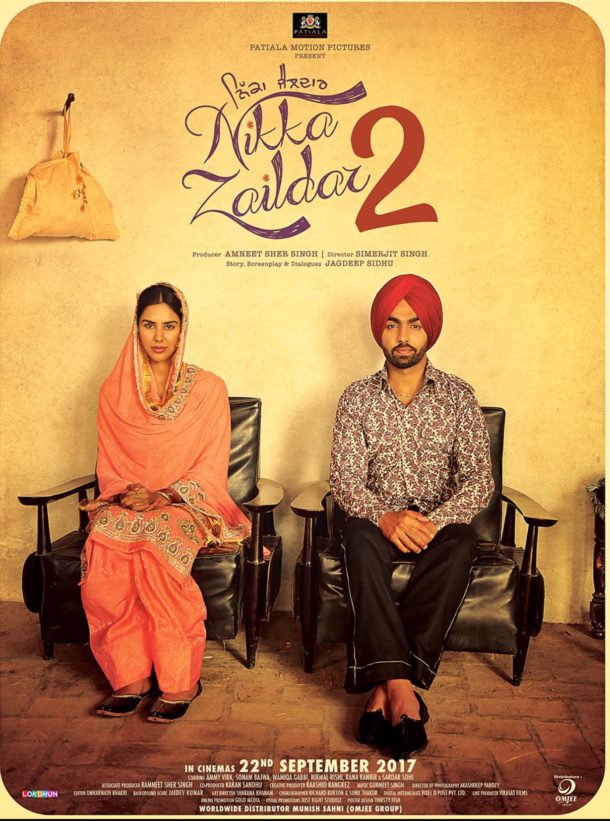 Will Nikka be lucky or unlucky in love?

What happens when you love someone but your family marry you off at the last minute to another?

That’s the dilemma that Nikka (Ammy Virk) finds himself in, as we join him on the next chapter of his life. 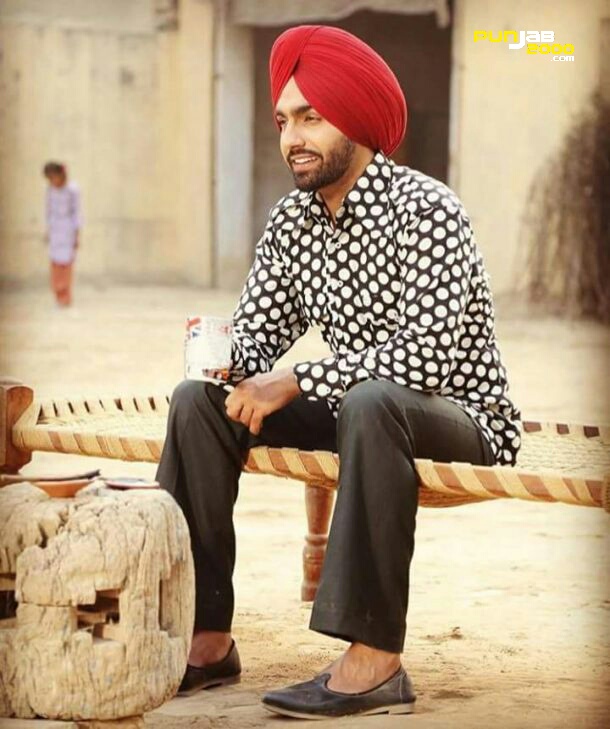 Following the success of Nikka Zaildarlast year, Ammy Virk returns in the lead role as Nikka, the ‘unpadh’ village boy with the heart of gold who is madly in love with his nephew’s beautiful young teacher, Sawan (Wamiqa Gabbi). 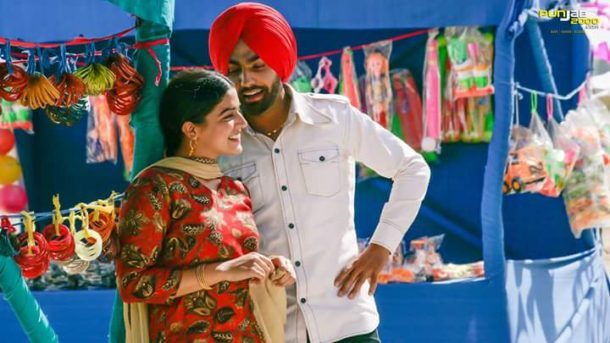 However, this love story is fraught with challenges… he’s uneducated, she’s not; he’s poor, she’s not… and that’s just the top of the iceberg. As the story unfolds, we find that Sawan’s brother is betrothed to her friend Roop (Sonam Bajwa), but at the last minute the family make a ridiculous demand for a dowry, leaving Roop literally standing at the ‘altar’. To save face Nikka is taken from his home in the middle of the night and told that he is to marry Roop. 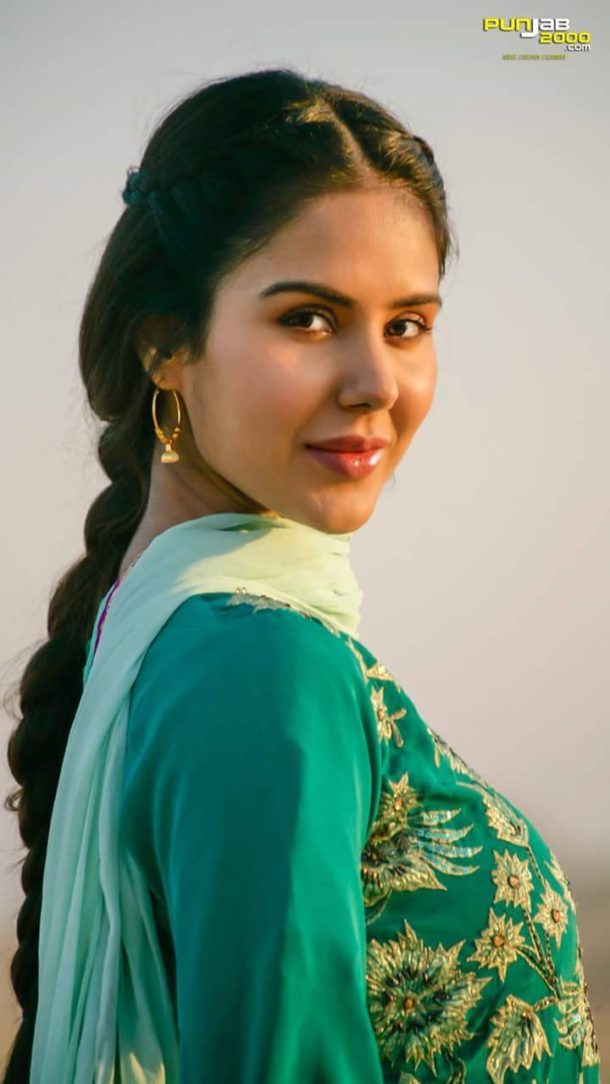 Torn between family loyalty and duty and the love of his life, Nikka marries Roop, but will he be able to forget about Sawan?

This Punjabi romantic comedy drama has all the ingredients that will make you both laugh, cry and argue about the rights and wrongs of marriage in the 21st Century! 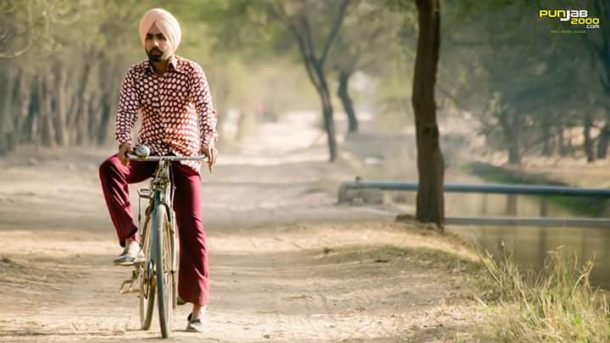 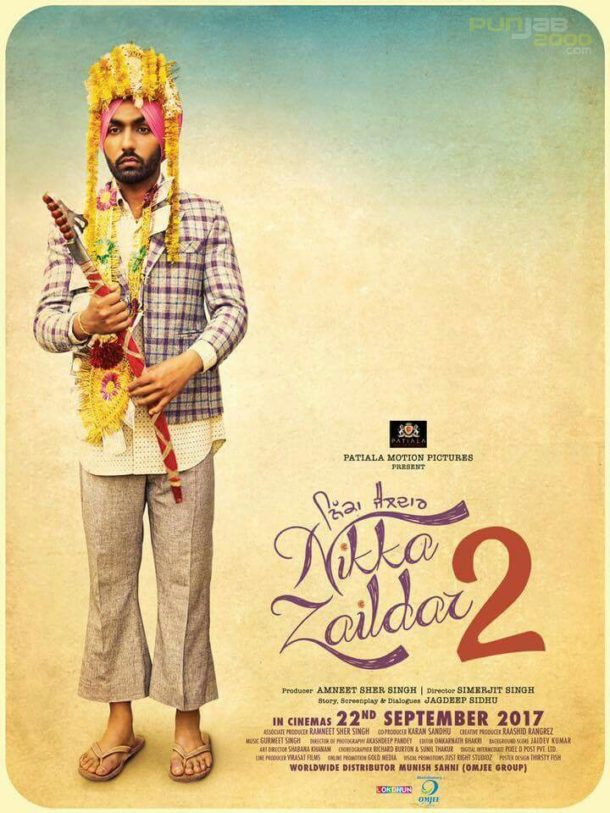