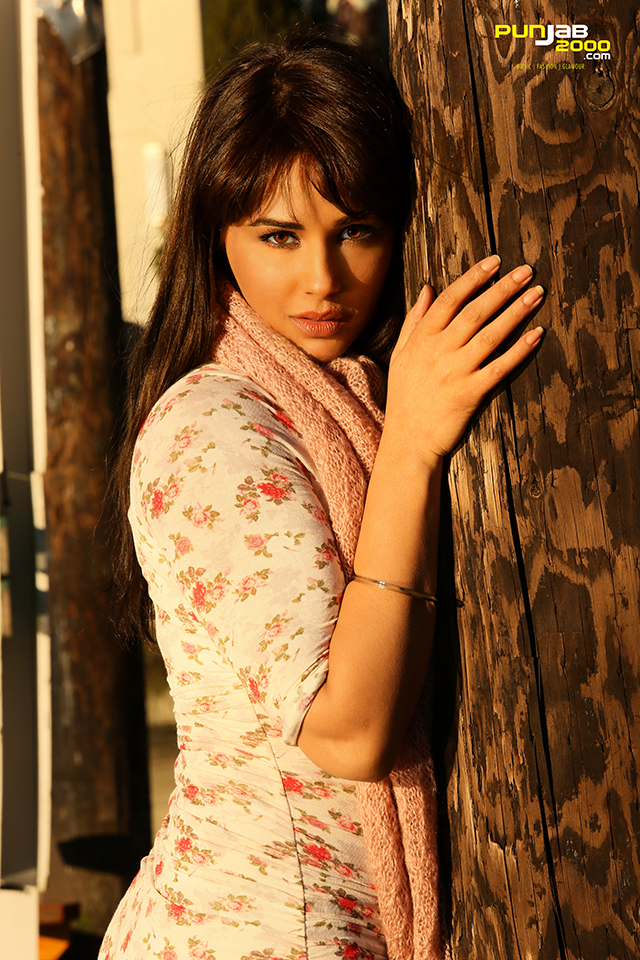 Many of you might have heard that story when a naughty boy from a village used to haunt the villagers every other day that a tiger has entered the field. And when everybody stopped believing his words, surprisingly one day the tiger actually came. Same kind of situation arose in England’s haunted Castle Craigdarroch with our beloved Punjabi actress Mandy Takhar while she was shooting for the upcoming Punjabi romcom Sardaarji. This production of White Hill Production in association with Dalmora Entertainment is ready to hit the screens on 26th June. 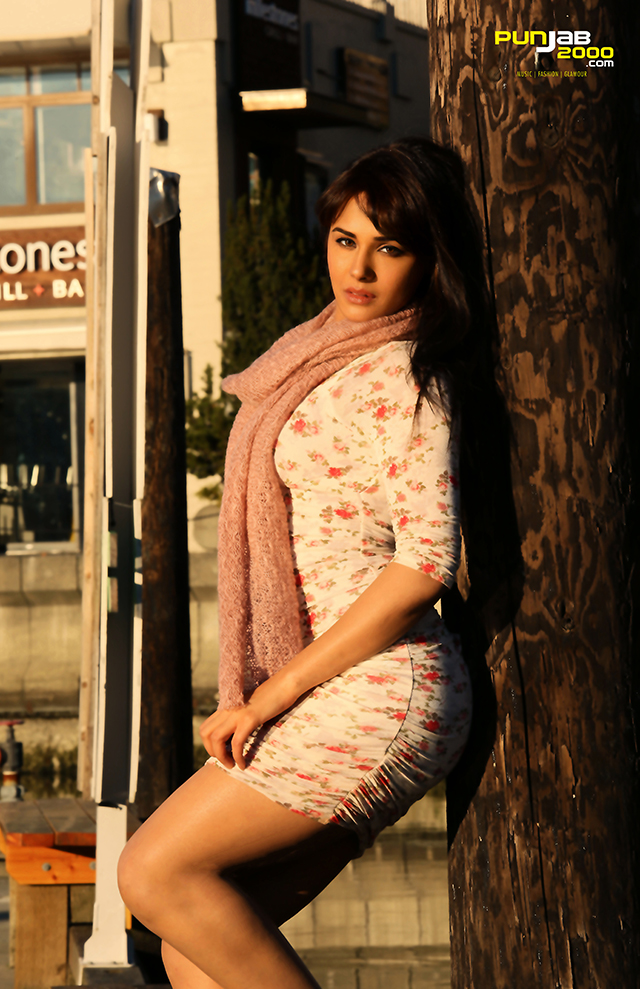 Our protagonist Diljit Dosanjh is the ghost buster who has been specially invited to England from Punjab for his ghost controlling skills falls for the ghost only and then follows a fun-filled ride of hide and seek with this ghost. The film has been directed by Rohit Jugraj, the man from Bollywood and has been produced by Manmord Sidhu and Gunbiir Sidhu. Neeru Bajwa and Jaswinder Bhalla are other main actors of the film.

Says Mandy, “Our story has this chapter of ghost in the castle but I never knew that the castle was actually haunted. All throughout England, people have different opinions and apprehensions about the ghost in the castle and I was literally bewildered while shooting. During the whole schedule, I could not really sleep well and was praying to get back home as soon as possible.” 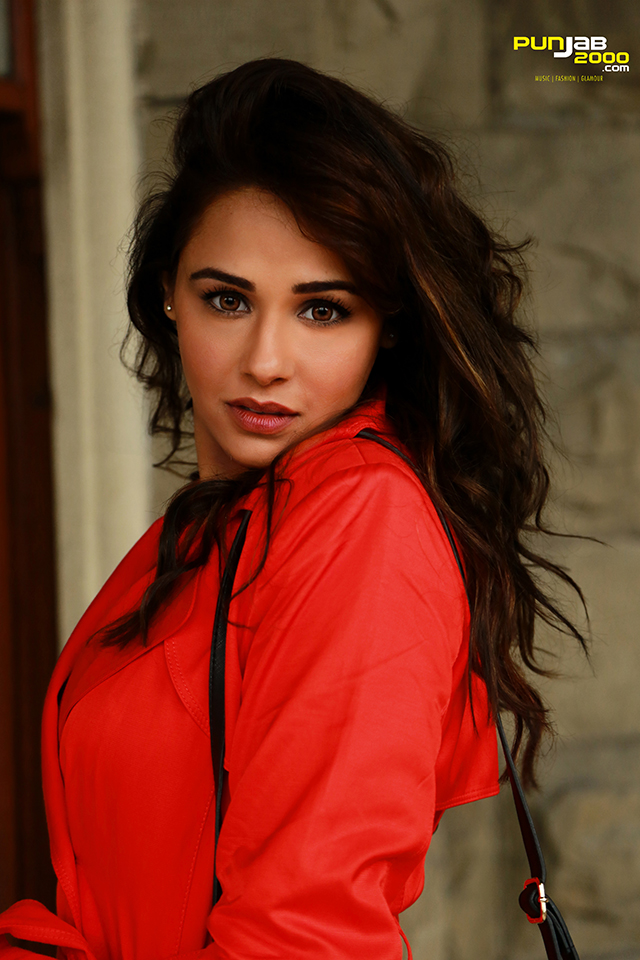 Rohit told that Mandy would be afraid and make everyone else worried. She was on her toes throughout the shoot and could somehow manage her scenes. Diljit on the other hand would play pranks on her taking advantage of her fear and the schedule became a memorable one. The audience is surely going to love this new concept in Punjabi cinema.