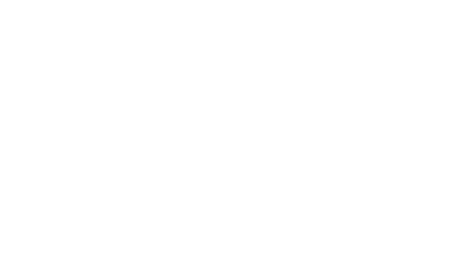 Uday, upon a chance meeting with a handsome bachelor, Rajiv (Akshay Kumar), is convinced that the latter would be an appropriate match for Sanjana. However, Rajiv’s uncle, Dr. Ghunghroo (Paresh Rawal) does not approve of his nephew’s association with a dubious family.

Meanwhile, Sanjana, unaware of her brothers’ contrivances, meets Rajiv on a cruise and the two fall in love. She has the acceptance of Dr. Ghunghroo, who doesn’t realize that she is the sister of the Mafia.

When Dr. Ghunghroo realizes his faux pas he tries escaping the fury of the brothers. Hilarity ensues as each of the diametrically different brothers begins engaging in smart and engagingly comic stunts to get the uncle to agree to the alliance.

This fall-down funny comedy takes another turn when a stunning bomb (Mallika Sherawat) who claims to be Rajiv’s fiancée shows up on the scene and adds to the commotion and mayhem.

From the producers of “Hera Pheri” and “Phir Hera Pheri”, the director of “No Entry” and the distributors of “Jab We Met”, this mega Christmas release boasts of lavish locales, chartbusting music (Himesh Reshammiya, Sajid-Wajid, Anand Raj Anand) and major star power; all making it the biggest knockabout comic caper of 2007.