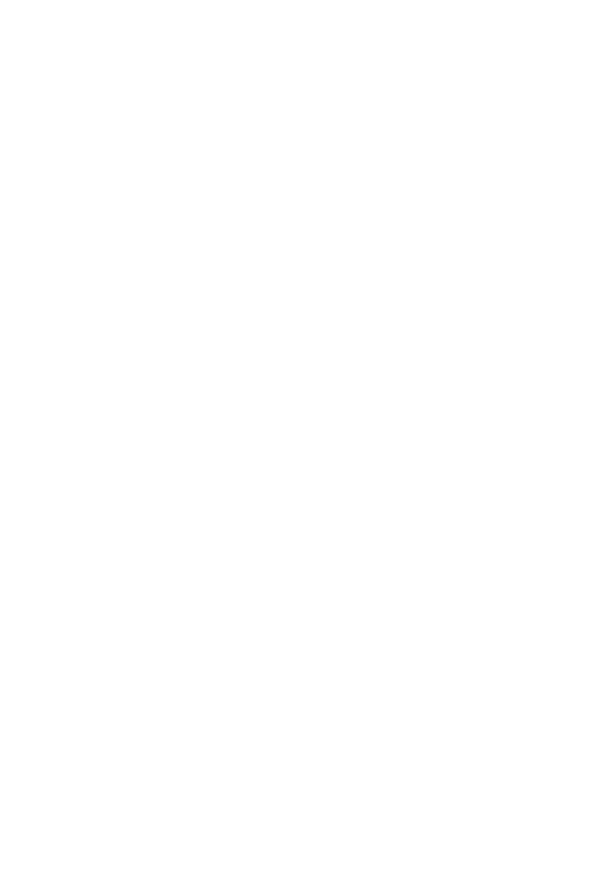 We have a new Superhero in town, Pad Man starring Akshay Kumar!

THERE’S A NEW SUPERHERO IN TOWN! 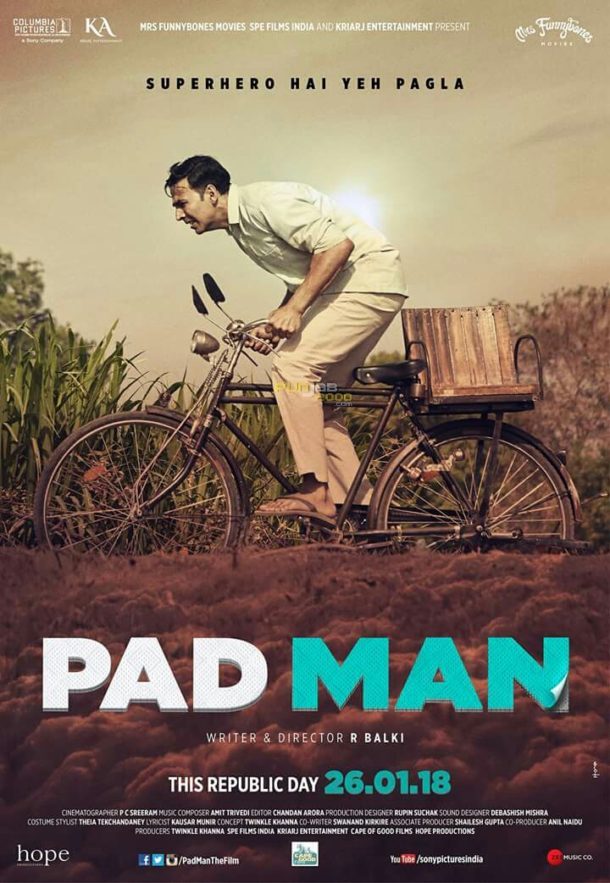 America may have Batman, Spiderman and Superman, but India has it’s very own Pad Man – the crazy superhero, masterfully portrayed by Indian film supremo Akshay Kumar, changing the world through his insanity! These are the words of Bollywood royalty Amitabh Bachchan in the opening seconds of the hugely anticipated Pad Man trailer which burst onto screens on the 15th December, breaking the internet in the process.

With over 3mn views for the trailer in a matter of just a few hours, the Pad Man trailer is on everybody’s lips this morning ahead of its official release in cinemas around the world on the 26th January 2018.

Dubbed ‘Superhero hai yeh Pagla’, Pad Man is the world’s first feature film on menstrual hygiene based on the story of TIME Magazine’s 100 Most Influential entrants Arunachalam Muruganantham, a rural welder from India with a unique, eccentricly mad edge who turned incredible inventor by providing women with access to high-quality and affordable sanitary pads 20 years ago. 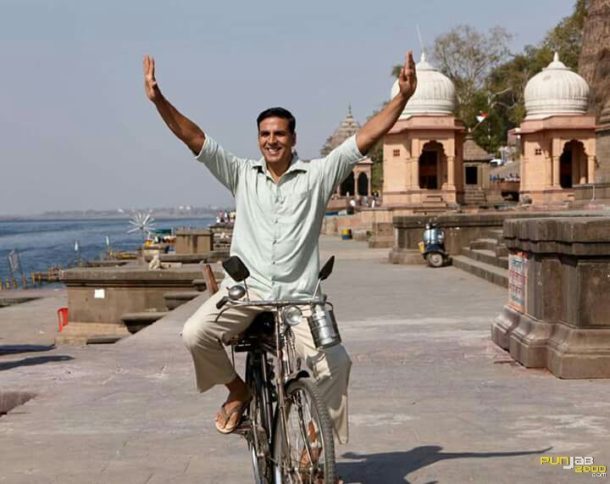 One for the mad ones, the ones who are crazy enough to change the world, Pad Man is the one-of-a-kind feature film, tackling the taboo and stigmas attached to menstrual hygiene through the art of entertainment. The trailer, which shows Akshay Kumar cycling through the streets of India on a bicycle to test his newly invented sanitary pad, is a two minute snippet of the film which is generating worldwide interest for its socially relevant, yet hilarious endeavours to empower women around the world.

The trailer also features Radhika Apte (Kabali) who performs the role of Akshay Kumar’s wife and Sonam Kapoor (Neerja) who is seen encouraging “Pad Man” to be the superhero we have been waiting for! 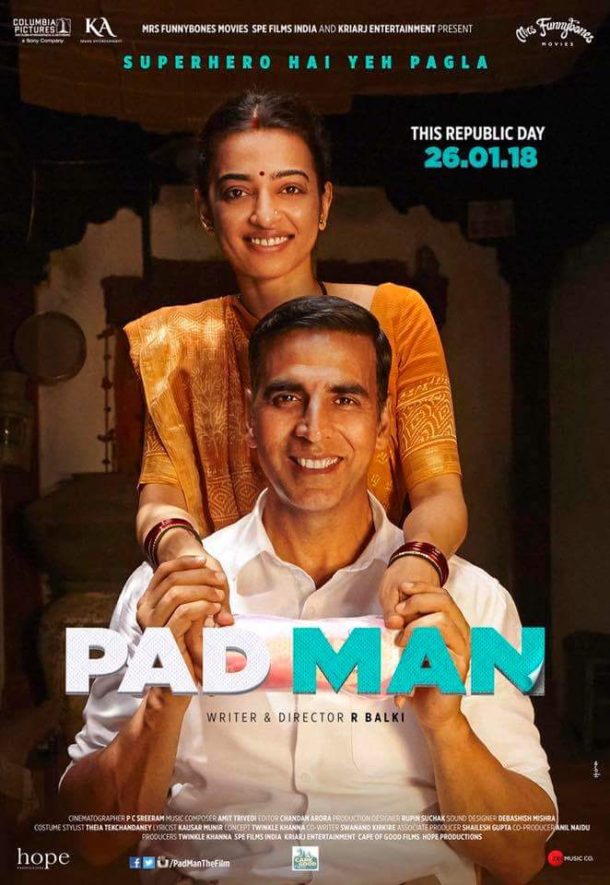 Pad Man releases in cinemas worldwide on the 26th January to inspire all the cape-less heroes amongst us, through SPE Films India.