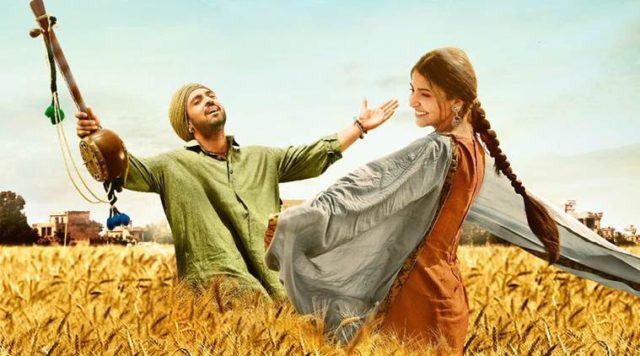 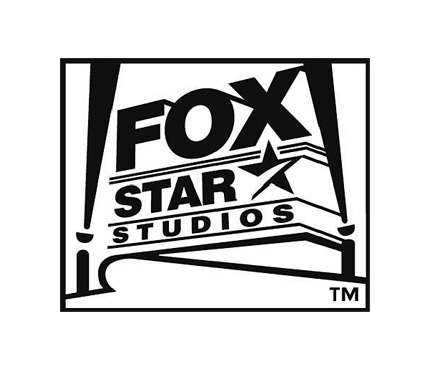 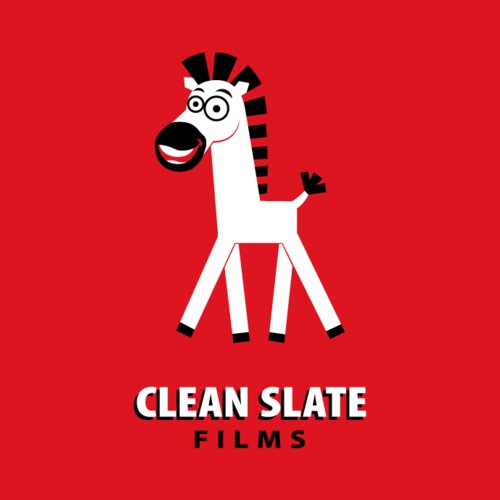 The first Sufi love song of 2017 from Phillauri is here

Thursday 16th February 2017 – The Sufi love song from Anushka Sharma‘s Phillauri is out and brings back the charm of old school romance. The soothing number captures the love story of Diljit Dosanjh and Anushka Sharma. Composed by newcomer Shashwat Sachdev, the soulful song has been written by Anvita Dutt, and sung by Romy and Vivek Hariharan.

Phillauri is directed by Anshai Lal, produced by Fox Star Studios and Clean Slate Films and is releases in cinemas on 24th March 2017. 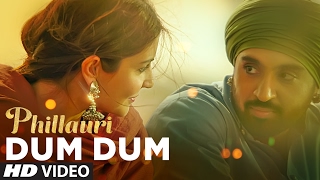 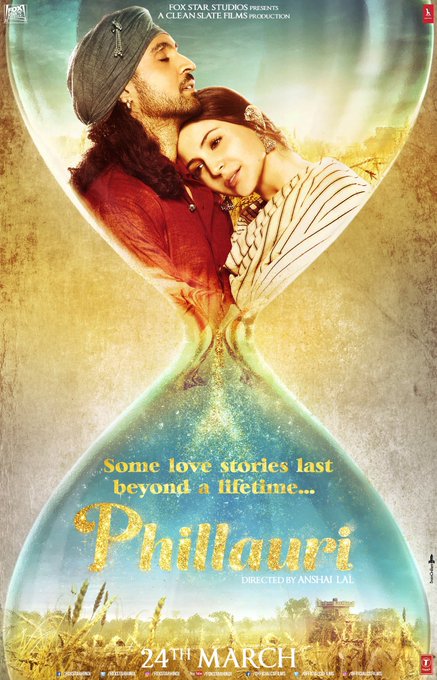