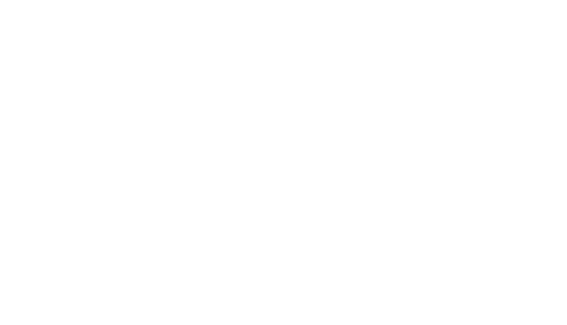 Yash Raj Films have unveiled the video for the female version of the melodious number Jag Ghoomeya from their upcoming film Sultan. 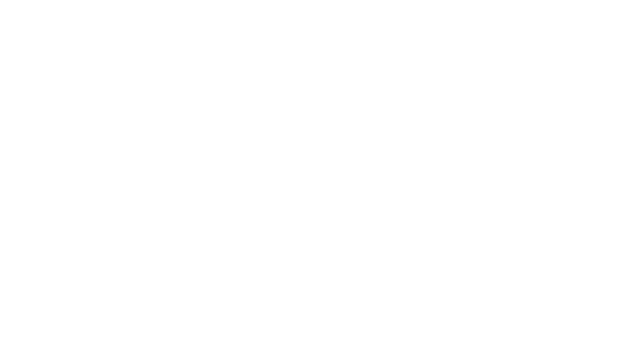 Playing Aarfa in the film, the song video features Anushka Sharma singing for her beloved Sultan, played by Salman Khan. The unplugged version of Jag Ghoomeya has been sung by Neha Bhasin, with music composed by Vishal & Shekhar and lyrics by Irshad Kamil.

Listen to Aarfa’s version of Jab Ghoomeya for Sultan here:

Watch the official movie trailer of Sultan below:

Join the conversation on: