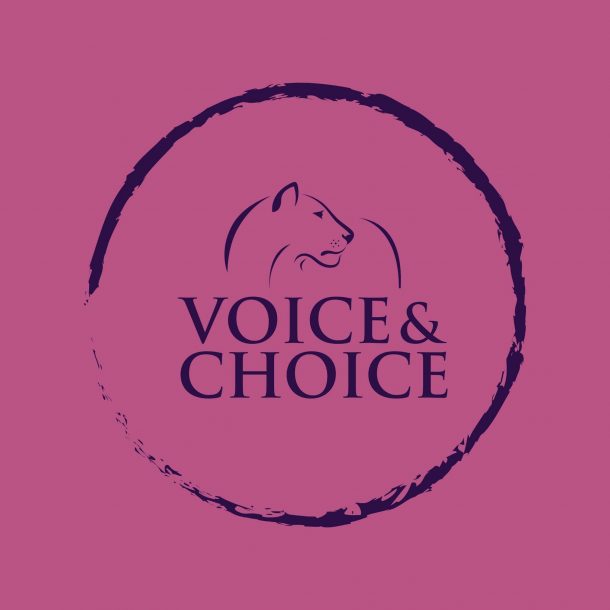 ‘Without woman, there would be no one at all’ – Guru Nanak Dev Ji.

Despite gender equality being a key part of modern day society, this is sadly not the case in many South Asian communities.  Unfortunately, gender bias has been a predominant world view for many centuries.  The issue of female foeticide due to the preference of a male child still remains an ideology amongst many South Asians.  Despite many religions preaching gender equality, culture does not permit females to be on an equal platform to their male counterparts, even dowry still occurs when females get married.  Although modern day society has advanced in many aspects, will females really be considered equal in South Asian communities?  Will education ever be perceived as essential to a female’s growth and independence, not just a selling point when it comes to marriage?  How will we empower the upcoming generation of females to be strong, independent, inspirational role models?  The answer lies in Voice & Choice. 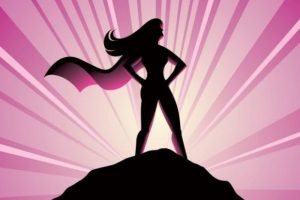 Voice & Choice is a cause dedicated to promoting the stories of inspirational women, with the aim of empowering females in the South Asian culture to break free from social norms and stereotypes.  This new social media movement aims to promote positive role models to showcase that there is no limit to what a female can achieve.  Yadveer Kaur, founder of the organisation, hopes that her cause will ‘empower South Asian women to have a wider variety of ‘choice’ in their lives and how their futures develop’.  This simple, yet extremely effective, method of female empowerment is exactly what is needed. 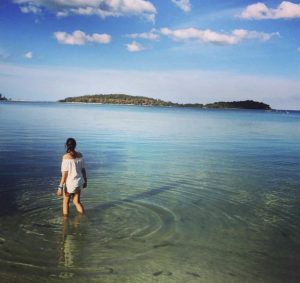 With many young females being inundated with fake filtered images of what it means to be a female in the 21st century, their perceptions of femininity became distorted as they succumb to the illusion that they must look a particular way in order to ‘fit in’…why be like everyone else when you can stand out and be you?  The lack of positive role models for South Asian females, especially the upcoming generations, is something which Voice & Choice aims to tackle by presenting aspirational, inspirational and revolutionary female figures on a fortnightly basis on their various social media platforms.

Revolutionary figures showcased through the movement so far condist of Princess Sophia Duleep Singh (daughter of Maharaja Duleep Singh), Dr Kalpana Chawla (first ever female to fly into space), Benazir Bhutto (former Prime Minister of Pakistan) and Cornelia Sorabji (first female graduate from Bombay University, first woman to study Law at Oxford University).  With such positive, empowering, inspirational figures in the South Asian community, it is about time we celebrate their achievements, learn from their experiences and let their successes encourage us to be the best that we can possibly be. 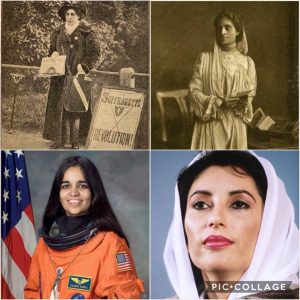