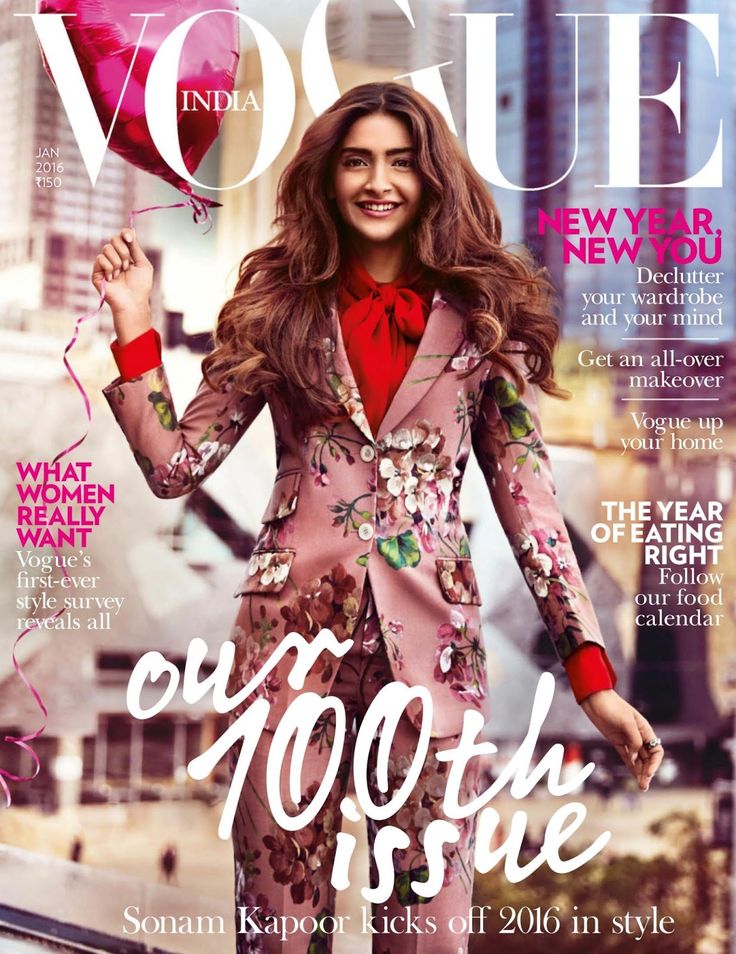 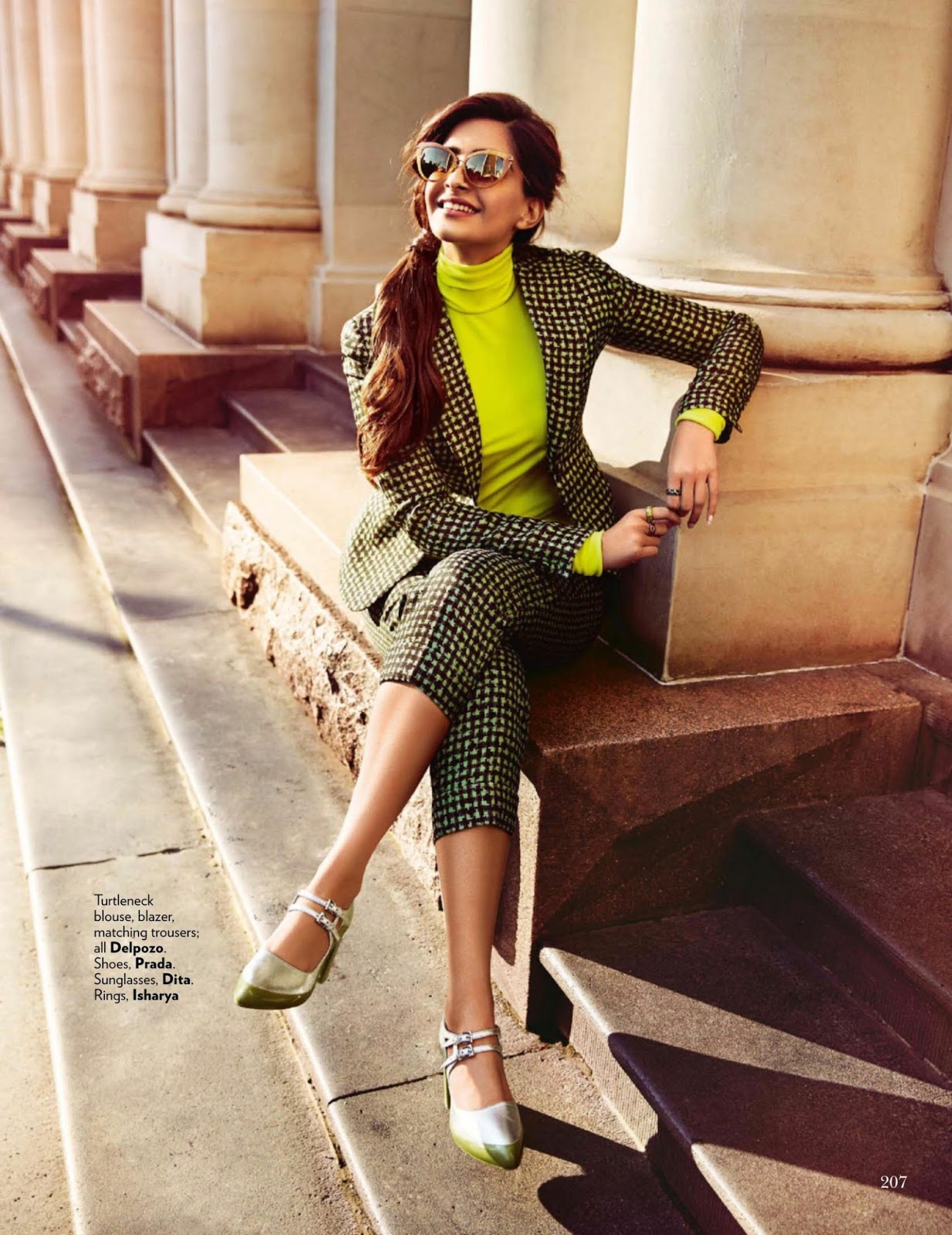 “I Will Make Healthy the New Sexy”

This year Sonam is focused on improving herself by being “healthier, fitter and happier” and tells Vogue “I’m a food-obsessed human being. I get excited ordering pav bhaji, which is so embarrassing for my team,” she says with a laugh. “I eat absolute rubbish, [and this year] I need to stop doing that and start taking care of my health.” A healthy lifestyle starts with the right diet and for Kapoor that’s where the struggle lies. “I don’t mind being bigger or having bad skin, but I do mind being unhealthy.” 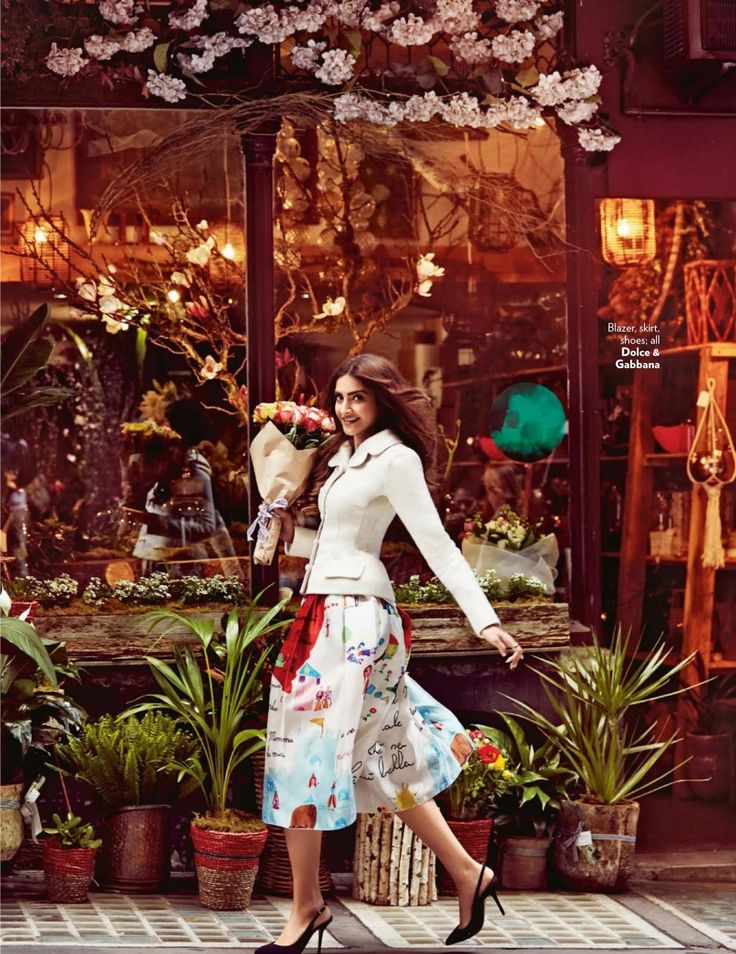 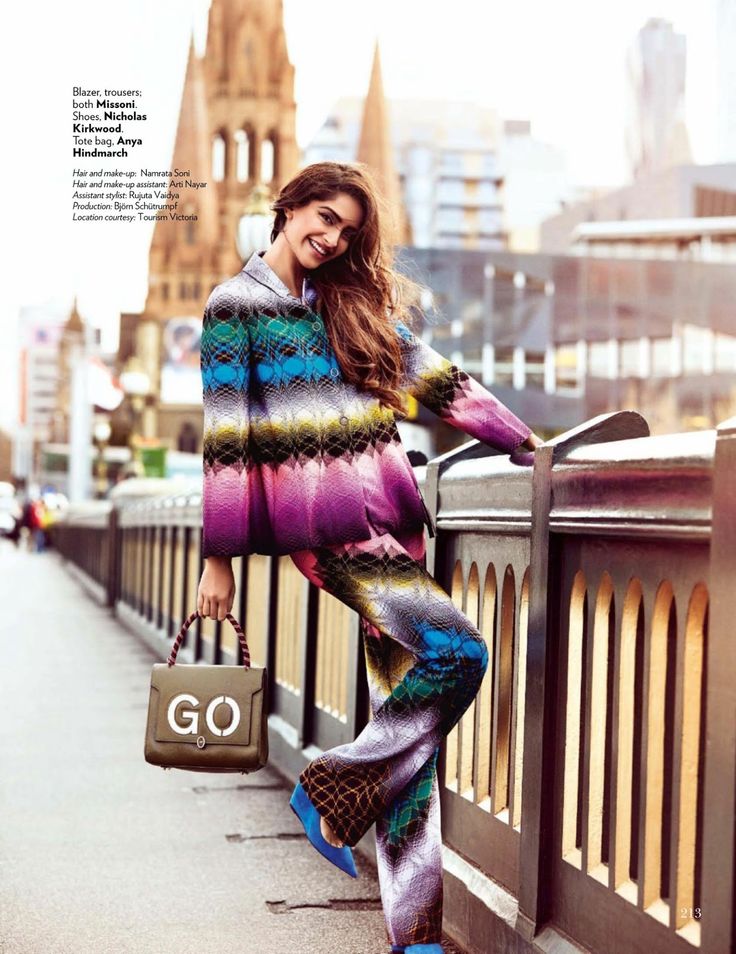 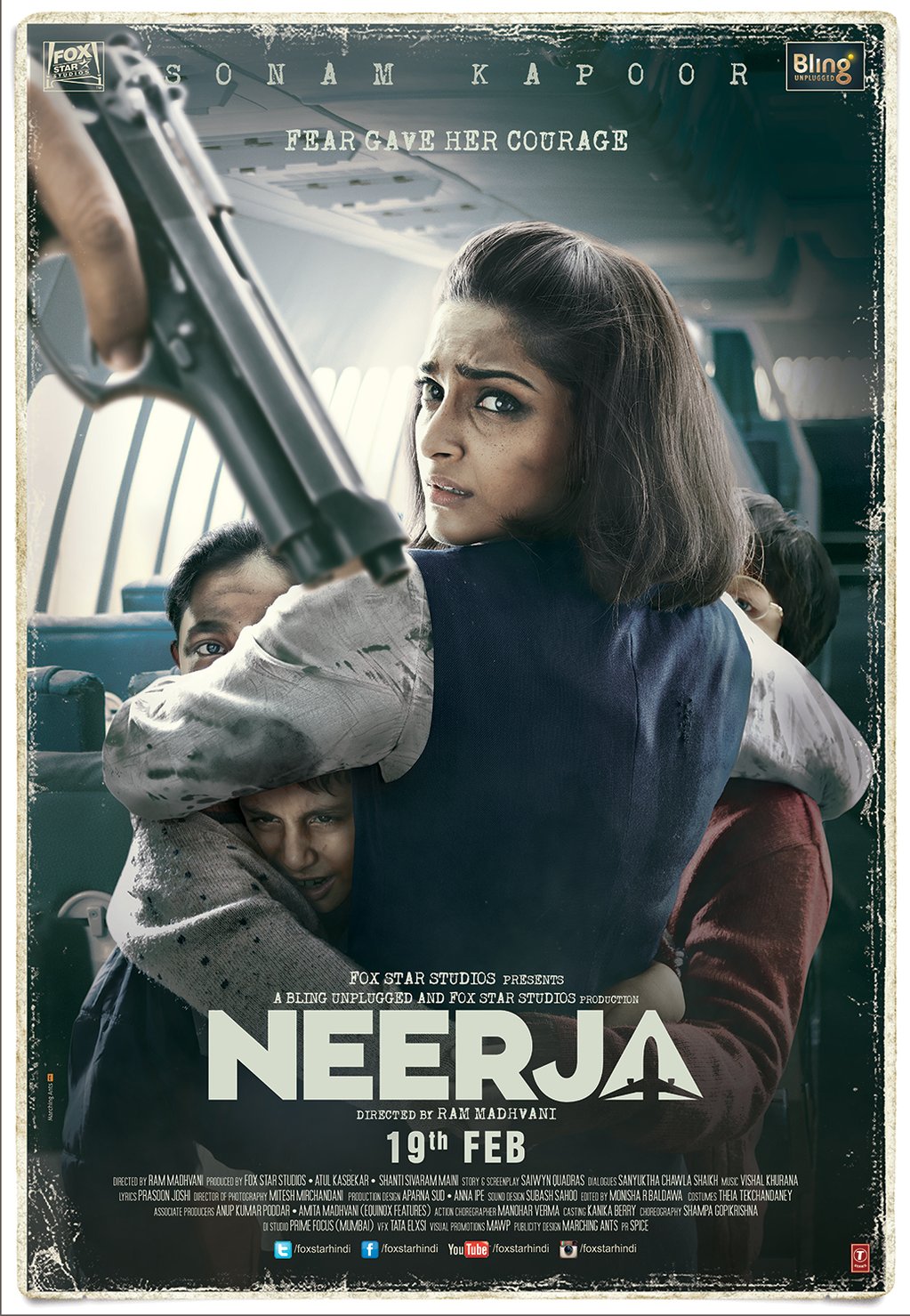 “It’s one of those films that inspire you to have courage in the face of things that are not going your way.

Sonam can be seen in her next up in coming film release “Neerja,” the true story of the Pan Am hijack in 1986. She plays the lead role of Neerja Bhanot the 22 year old flight attendant who was killed while trying to help three young children escape.