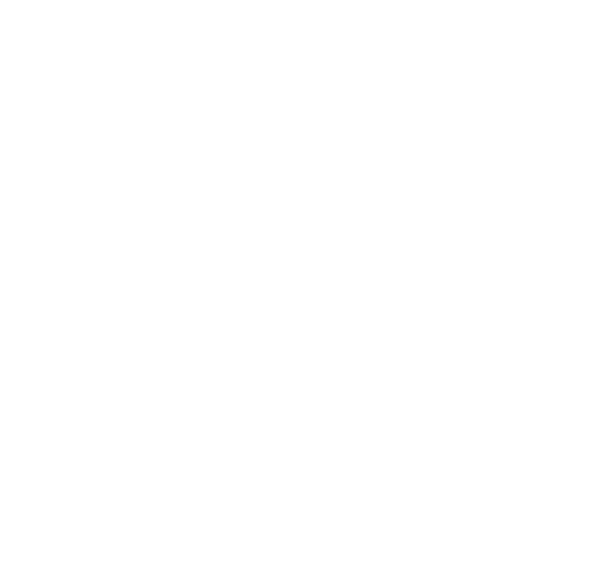 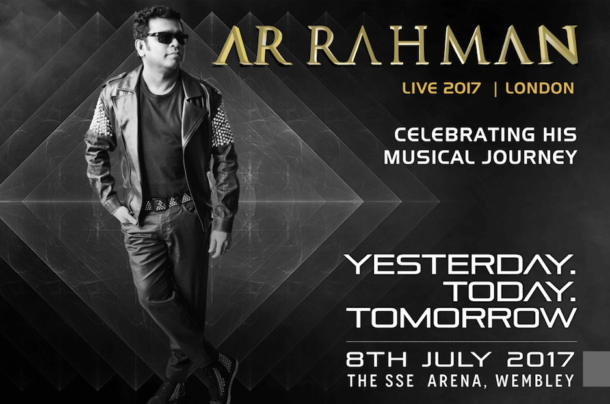 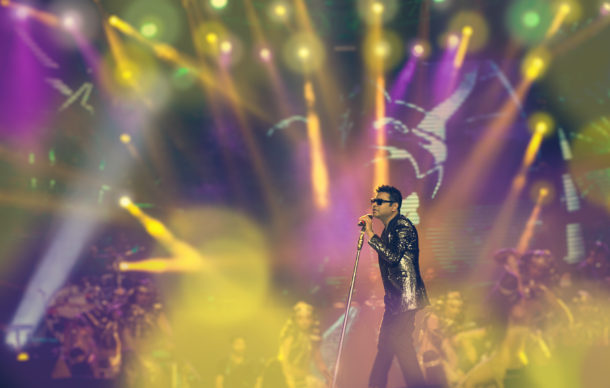 “Yesterday, Today, Tomorrow” marks the first in a global series, celebrating 25 years of the timeless music of AR Rahman and his team, who have crafted and perfected performances that are enriched with high-scale technology and production. Leading engineers from around the world have been brought on board to present spectacular lighting and visuals as a backdrop to the live sounds of the musical genius, creating a multi-media extravaganza that will provide a once-in-a-lifetime experience for fans and audiences.

Discussing the forthcoming UK show, AR Rahman says, “From Roja to Rockstar, Kaatru Veliyidai and more, it has been an incredible musical journey over these last 25 years.  I’ve been immensely blessed to have the love and support of my fans, music lovers, friends and well-wishers. It continues to inspire and motivate me. Come, join me on the 8th of July at Wembley, London! Accompanying me is an amazingly talented and energetic team of singers and musicians.” 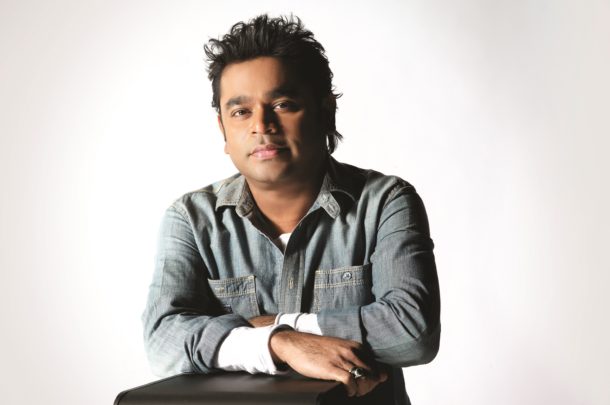 “Yesterday, Today, Tomorrow” will chronicle AR Rahman’s musical journey from past to present to future. Popularly known as the man who has redefined contemporary Indian music, he was named in 2009 as one of TIME Magazine’s most influential people in the world. According to a BBC estimate, he has sold more than 150 million copies of his work comprising music from more than 160 film soundtracks and albums in over half a dozen languages. Recent works include soundtracks for Gurinder Chadha’s Viceroy’s House and sports film Sachin: A Billion Dreams, which have dominated airwaves and delighted his fans globally.

In 2001, Andrew Lloyd Webber invited AR Rahman to compose for his musical, Bombay Dreams. The production opened to packed houses in London’s West End and had an unprecedented run for two years, later premiering in New York.  His music further led him to be noticed internationally, with several of his tracks featuring in films such as The Lord Of War, Inside Man and The Accidental Husband. His composition, the Bombay Theme, has been featured in over 50 international compilations. He has also scored the music for mainstream productions such asSlumdog Millionaire and 127 Hours by Danny Boyle; Disney’s Million Dollar Arm andThe Hundred-Foot Journey; Shekhar Kapur’s Elizabeth – The Golden Age; Couples Retreat; People Like Us; Pele; and the Chinese film, Warriors of Heaven & Earthamong others. 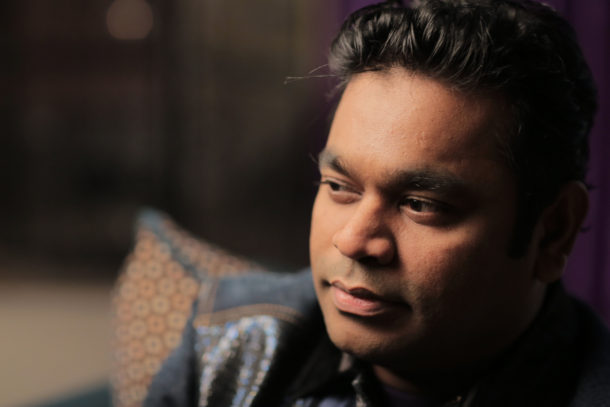 The milestone concert falls during the British Council’s UK-India year of culture. Two decades ago, to commemorate 50 years of Indian Independence, Sony Music signed AR Rahman as their first artist in South Asia. The result was Vande Mataram, an album that instantly connected Indians worldwide and succeeded in rekindling the spirit of patriotism. 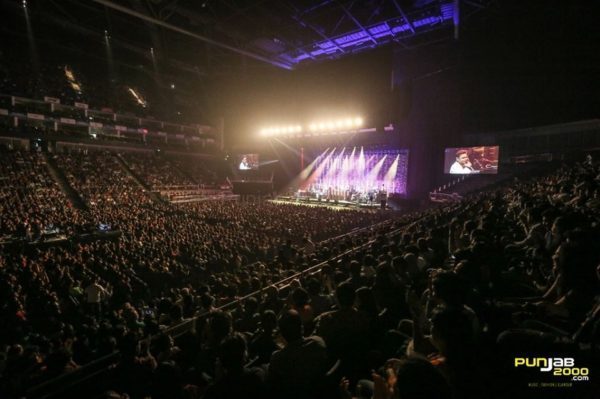 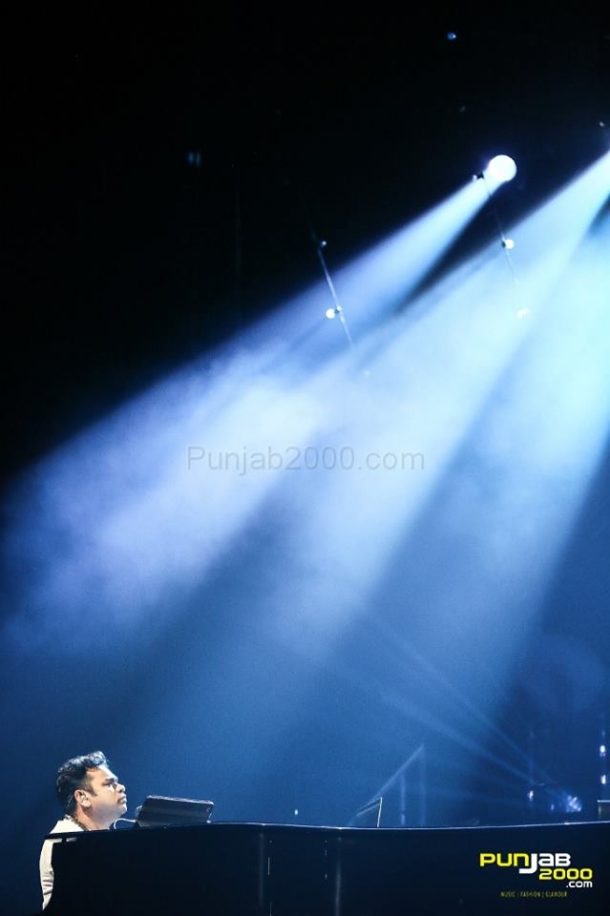 AR Rahman obtained his Trinity College of Music, London certification in Western Classical Music and went on to be conferred with a Honorary Doctorate from the same acclaimed university in Greenwich, while Berklee College of Music in USA did the same in 2014. He remains one of the few mainstream artists whose works have been performed live by the likes of the London Philharmonic Orchestra, Los Angeles Philharmonic Orchestra, Babelsberg Film Orchestra, the BBC Scottish Symphony Orchestra and the Birmingham Symphony Orchestra.

Beyond the world of music, AR Rahman has expanded his focus to newer horizons, setting up the AR Rahman Foundation to help underprivileged children. His initiatives to establish a tradition in western classical music in India culminated in an ambitious venture, the KM Music Conservatory and the KM Music Symphony Orchestra, both thriving and based in Chennai, India.